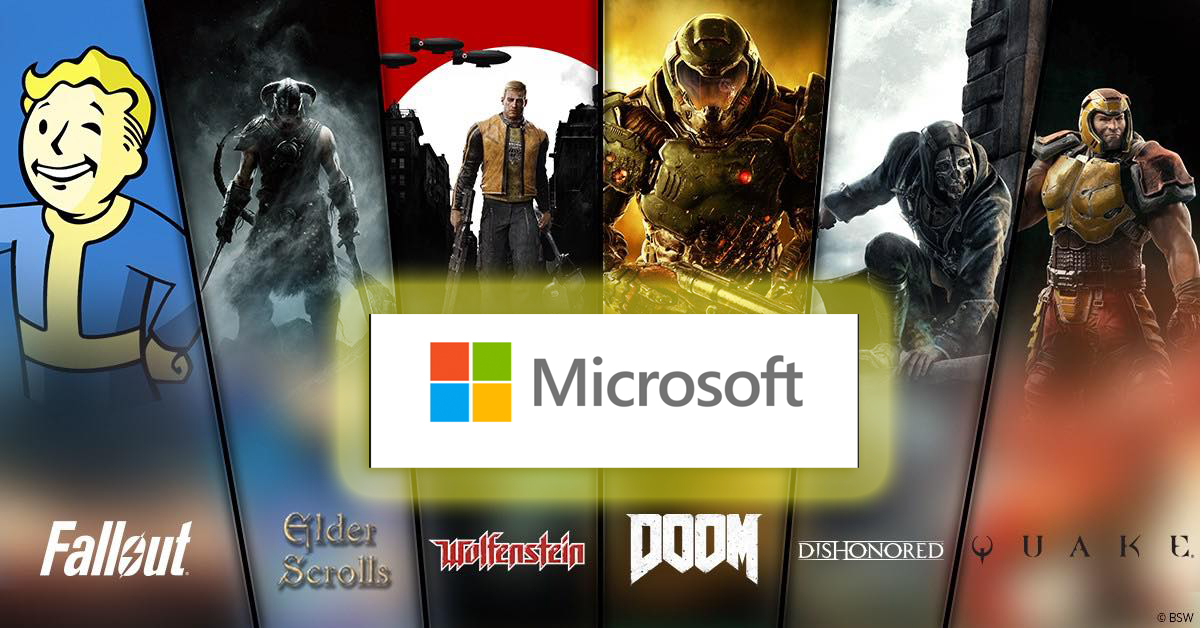 This morning, the head of Xbox announced that ZeniMax Media, the parent company of Rockville-based Bethesda Softworks, has been acquired by Microsoft.  The head of Xbox stated that this deal will allow Bethesda’s games to be added to Xbox Game Pass for console and PC.  The announcement also mentioned plans to bring Starfield, a highly anticipated game that is currently under design, to the Xbox.

Bethesda Softworks is the studio behind Elder Scrolls, Fallout, and Doom. ⁣It was founded in Bethesda, MD in the mid 80s. It later split into two factions– Bethesda Games and Bethesda Softworks and moved their headquarters to Rockville.

Kate Siegel, Current Star of Netflix Series, is From MoCo

Be the first to comment on "Bethesda Softworks Acquired by Microsoft in $7.5 Billion Dollar Deal"