Banks was born in Washington DC and grew up in Chillum Heights (Prince George’s County) before moving to MoCo. His first notable film roles were in Airplane!, 48 Hours, and Beverly Hills Cop in the early 80s.

Banks has been nominated for four Primetime Emmy’s (Outstanding Supporting Actor in a Drama Series) for his work on Better Call Saul.  In 1987, he also earned a Primetime Emmy nomination for his role in Wiseguy. Better Call Saul returns Monday, April 18 for its sixth and final season.  The season will be split into two part with the first seven episodes to begin airing this month, and the final six to air beginning July 11.

Below you’ll see one of his high school yearbook photos from when he was at Northwood. 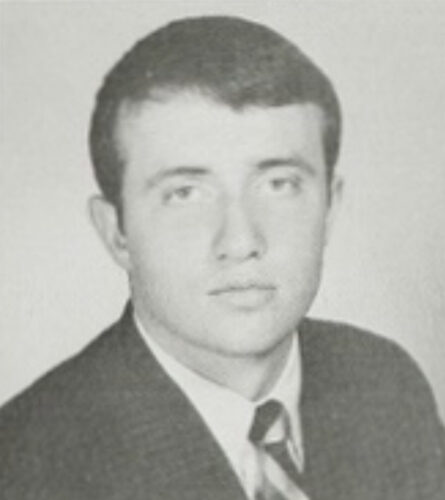 Update on Saturday’s Fire in Olde Towne Gaithersburg That Caused $1.5 Million in Damages

Eighteen-Year-Old Charged With Rape in Rockville