Updated at 12:30am to reflect that Dwayne Haskins, Jr. was hit by a dump truck, rather than a car as was initially reported by Adam Schefter.

ESPN’s Adam Schefter reported that Bullis alumnus Dwayne Haskins, Jr. died this morning after getting hit by a vehicle (multiple reports are now stating it was a dump truck) in South Florida, per Haskins’ agent Cedric Saunders in. He would have turned 25 in May.

Haskins was born and raised in New Jersey, but moved to Gaithersburg while attending The Bullis School in Potomac for high school.

When Haskins was in high school he was the sports editor for his high school newspaper, The Bullis Bulldog.

In an article he wrote for the Potomac high school back in 2015, he predicted that Washington may need to draft a new quarterback in the next five years.

Four years later, in 2019, Washington drafted Dwayne Haskins with the 15th pick in the NFL Draft. The Haskins family watched that draft at Bowlmor in Gaithersburg.

Washington released Haskins in December of 2020. He went on to sign with the Pittsburgh Steelers, where he played last season.

Our condolences go out to Dwayne Haskins’ friends and family. 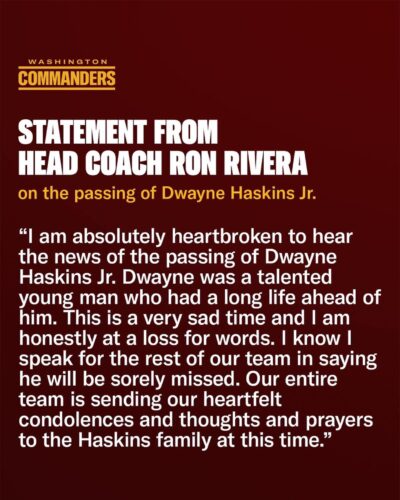 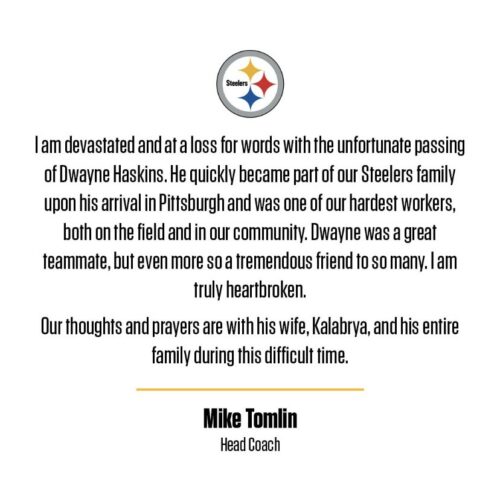 OmniFun in Gaithersburg to Reopen in Partnership With...