Chopt is Coming to The Kentlands

UPDATE: Chopt was scheduled to open this summer, but based on where construction is at… it looks like it may be coming a little later. September still a possibility. 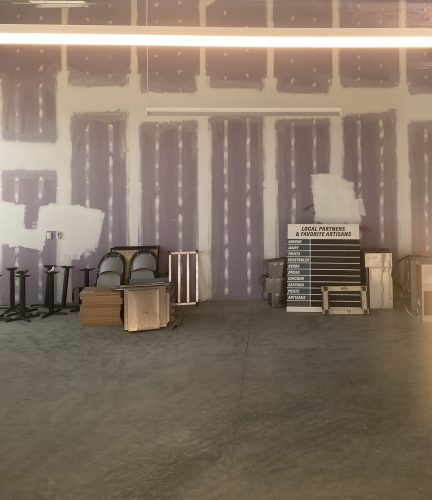 Chopt is coming to the Kentlands.

A few Chopt signs were just placed in the windows at the location next to MOD pizza on Commerce Square in the Kentlands.

We were told that Chopt was in talks with the Kentlands for the last six months about possibly joining the mix.

We spoke with the general manager of the Downtown Crown location who told us that there is currently no plan to close that location, but the location ended up closing soon after.

No opening date has been provided at the moment, but we were told to expect a late summer opening.

Two Good Counsel Teammates To Play in the Super Bowl

Too excited for this.

This is awesome. So happy for all the great changes coming to our neighborhood! Thanks for tracking it all.

This is great news and understandable that Chopt won’t close Crown as they are two different geographic markets. Well done Regency.

Now all we need is one for Germantown