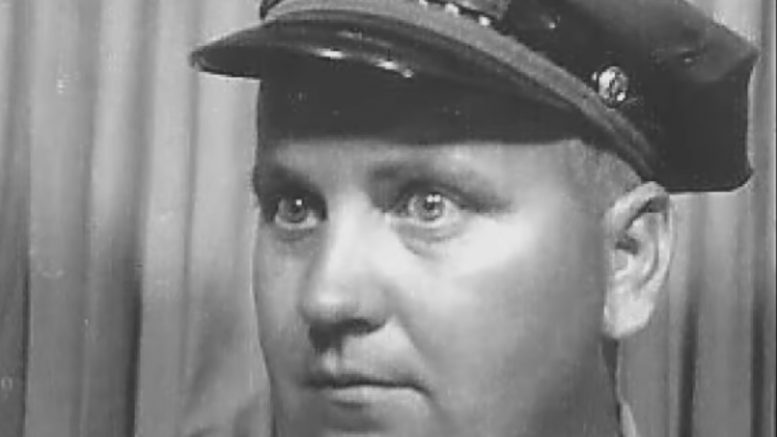 At approximately 10:40 p.m. on Saturday, October 23, witnesses entered the Manor Country Club in the 1400 block of Carrolton Road and reported that there was a man lying face down in the south east parking lot with trauma to his head. Police and Fire Rescue responded and discovered Captain Hall suffering from a gunshot wound to his head.

Captain Hall was transported to an area hospital where he subsequently succumbed to his injuries and was pronounced deceased on October 26, 1971.

The department urges anyone who has any information about this homicide to call the Major Crimes Division – Cold Case Unit at 240-773-5070.