Michelle Houser Harris, co-owner, chef, and manager at Full On Craft Eats & Drinks (4007 Norbeck Rd, Rockville) was a contestant on season 14 of the Fox reality show back in 2015.

Michelle was born and raised in Olney and is a graduate of L’Academie de Cuisine, the highly respected culinary school in Gaithersburg that closed in 2017. 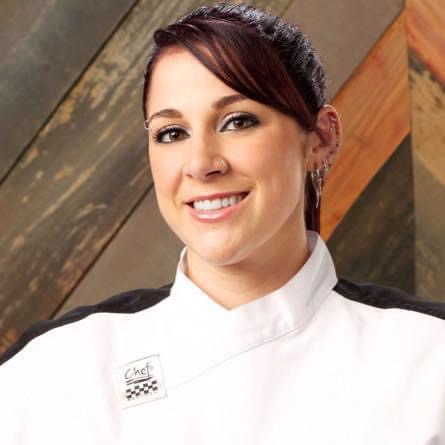 Full On features high end sandwiches made with in-house roasted meats and homemade sauces, as well as a rotating selection of regional beer and wine.  They recently started selling 32oz “crowlers” of fresh draft beer to go.

You can watch a clip of Michelle on the Hell’s Kitchen YouTube channel here.

Full On will be opening their second location later this year in Annapolis.

BONUS: Here’s a video from “Gordon” talking about our sister page MoCoSnow, as well as the real Godron Ramsay’s reaction.

Somebody’s been watching to many nightmares! https://t.co/JGD6Y0OYid

I thought her name was Meika?!