Did You Know There Was an Indoor Mall in Montgomery Village?

In October 1970, Kettler Brothers opened the first phase of an indoor shopping center at the heart of the young Village. Known affectionately as “the small mall with it all,” the Village Mall initially housed 18 shops and boutiques, as well as a post office and a Greek restaurant named Athena (photos below).

It was also the venue for many special events, including concerts, antique shows, art shows and dances—and the Center for the Performing Arts. An addition to the mall opened in 1975, with 16 more shops and a three-movie theater. A year later, the adjacent Village Quarter opened, with shops, offices and residential quarters occupying the second or third story. The street-level area of the Village Quarter was occupied by an “Eatery,” with various stalls of ethnic foods and a community eating area.

In the early 1990s, the Village Mall underwent a complete renovation, becoming an outdoor strip mall (Montgomery Village Center), and in 1992, was purchased by Washington Real Estate Investment Trust (WRIT). Almost 25 years later, the shopping center was again sold, and in keeping with the newly approved Master Plan, Atlantic Realty Companies (ARC) has planned for an even more major renovation, incorporating new mixed use commercial development and housing over the next few years.

Photos and information courtesy of the Montgomery Village Foundation 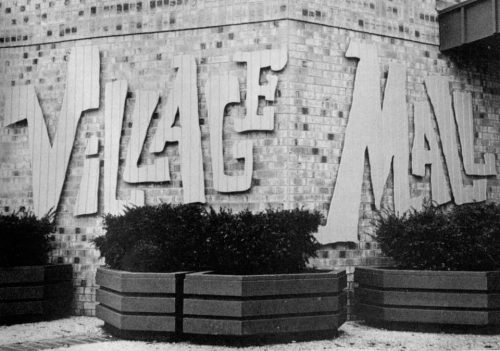 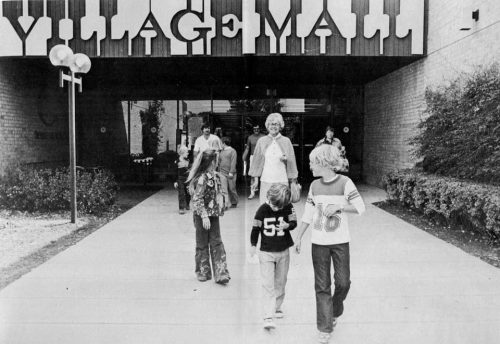 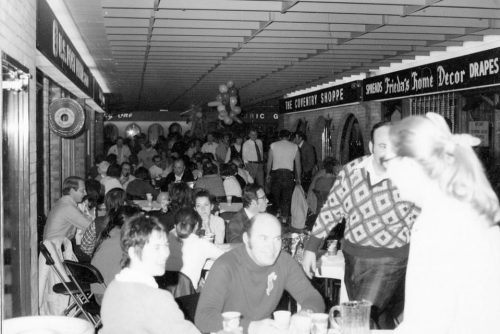 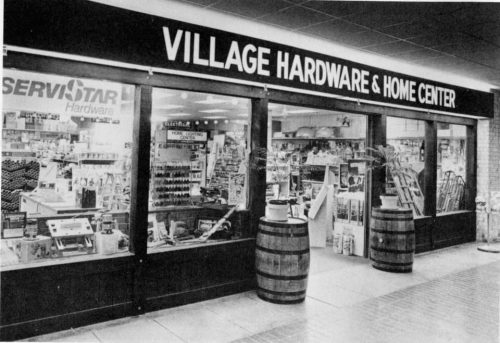 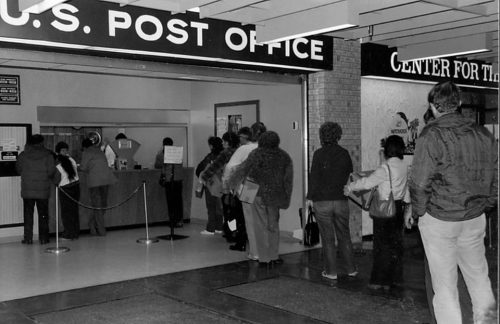 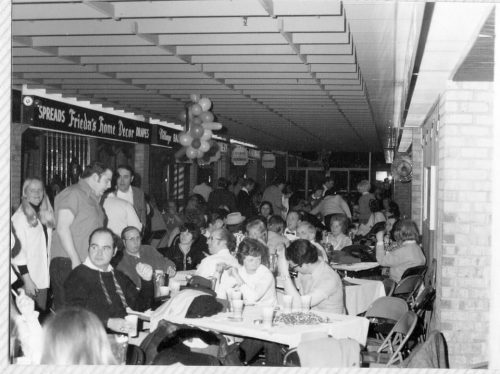 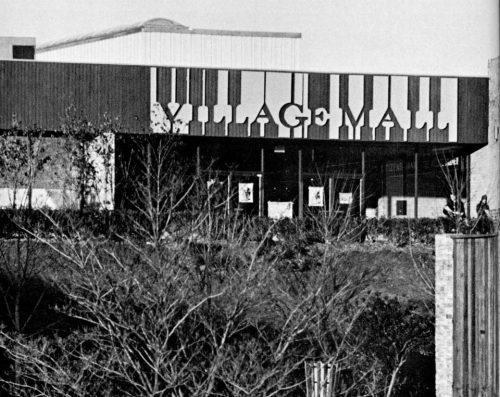 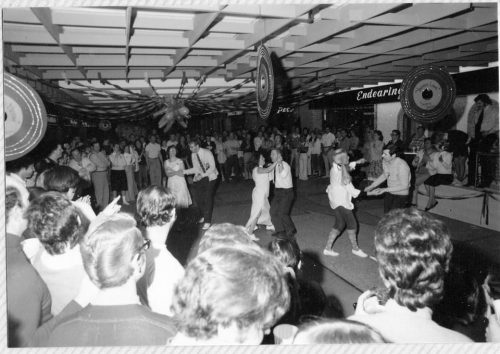 Update on Student Struck by Vehicle After Driver...

Does anyone remember exactly where that was? The historic aerials before 1993 are too fuzzy to make out anything.