District Falafel will be taking over the location that was most recently home to The Wok Chinese Kitchen and previously home to longtime favorite Fu Shing Cafe at 10315 Westlake Drive in the Westlake Crossing shopping center, located next to Montgomery Mall in Bethesda. The restaurant hopes to open by the end of September.

District Falafel started in 2015 as a food truck serving the D.C. area. Many customers may remember District Falafel from its appearances at Windridge Vineyard, Doc Waters Cidery, and more in Montgomery County. Per the restaurant, “We believe Falafel should contain fresh ingredients and bold flavor worth celebrating. So we set out thinking outside ‘the jar’ to find a way to bring this to the people of DC. In 2015, we started a falafel truck serving only freshly made falafel, crisp on the outside and tender from within, served with warm pita and fresh vegetables to offer our customers a completely
authentic experience.”

Fu Shing Cafe closed permanently in Westlake Crossing in July of 2019. Soon after Soy Kitchen was announced as the restaurant that would be taking its place, with signage going up, but that signage was replace with signage for The Wok about a year later. The Wok opened in November 2020. A menu for District Falafel’s food truck, and a couple photo of menu items, can be seen below: 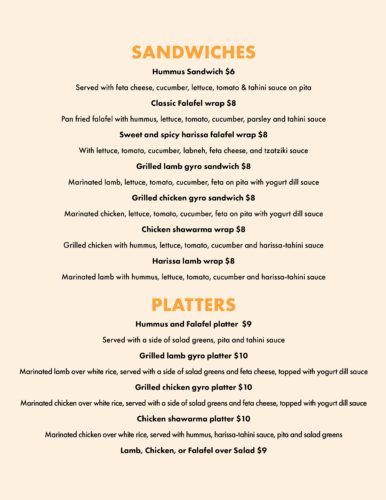 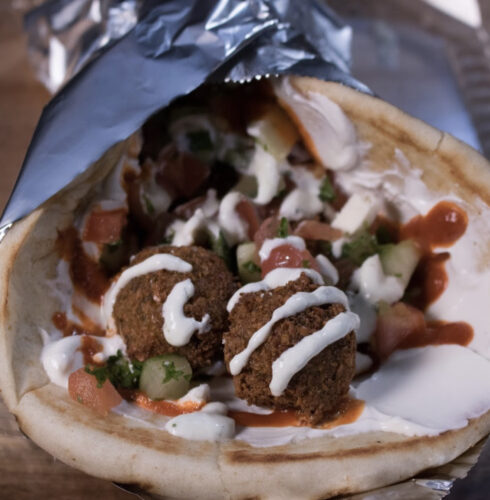 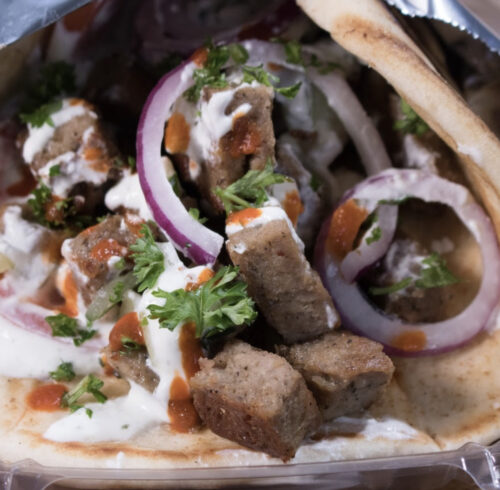