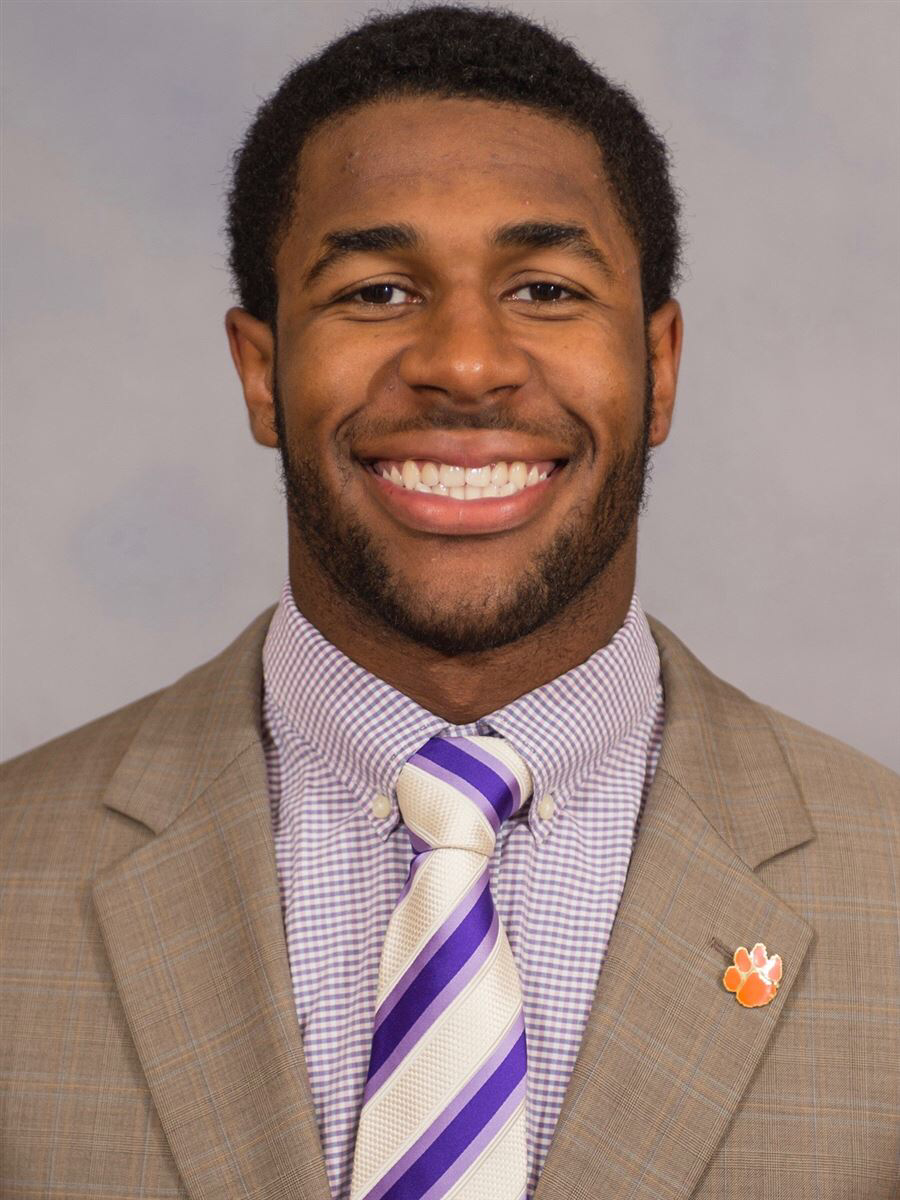 Dorian O’Daniel’s NFL dreams came true this weekend when the Kansas City Chiefs selected him 100th overall in the 3rd round of the NFL Draft.

The 6’1, 220 pound O’Daniel was a linebacker at Clemson, where he played four seasons after redshirting in 2013. He is projected to be an inside-the-box-safety or linebacker/safety hybrid in the NFL. He won a national championship with Clemson in 2016.

He attended high school and played football at Good Counsel in Olney, where he was a running back and linebacker. As a senior he was named the Montgomery Sentinal’s Offensive Player of the Year and the Gazette’s Montgomery County Player of the Year. That year he also made the Washington Post’s All-Met First Team.

He graduated from Clemson with a degree in parks, recreation, and tourism management.

Good luck in the NFL, Dorian!

Below you’ll see Dorian O’Daniel with current Chiefs player Kendall Fuller on FaceTime with a Chiefs reporter after the selection was made. O’Daniel and Fuller were teammates at Good Counsel and will now be reunited in the NFL. 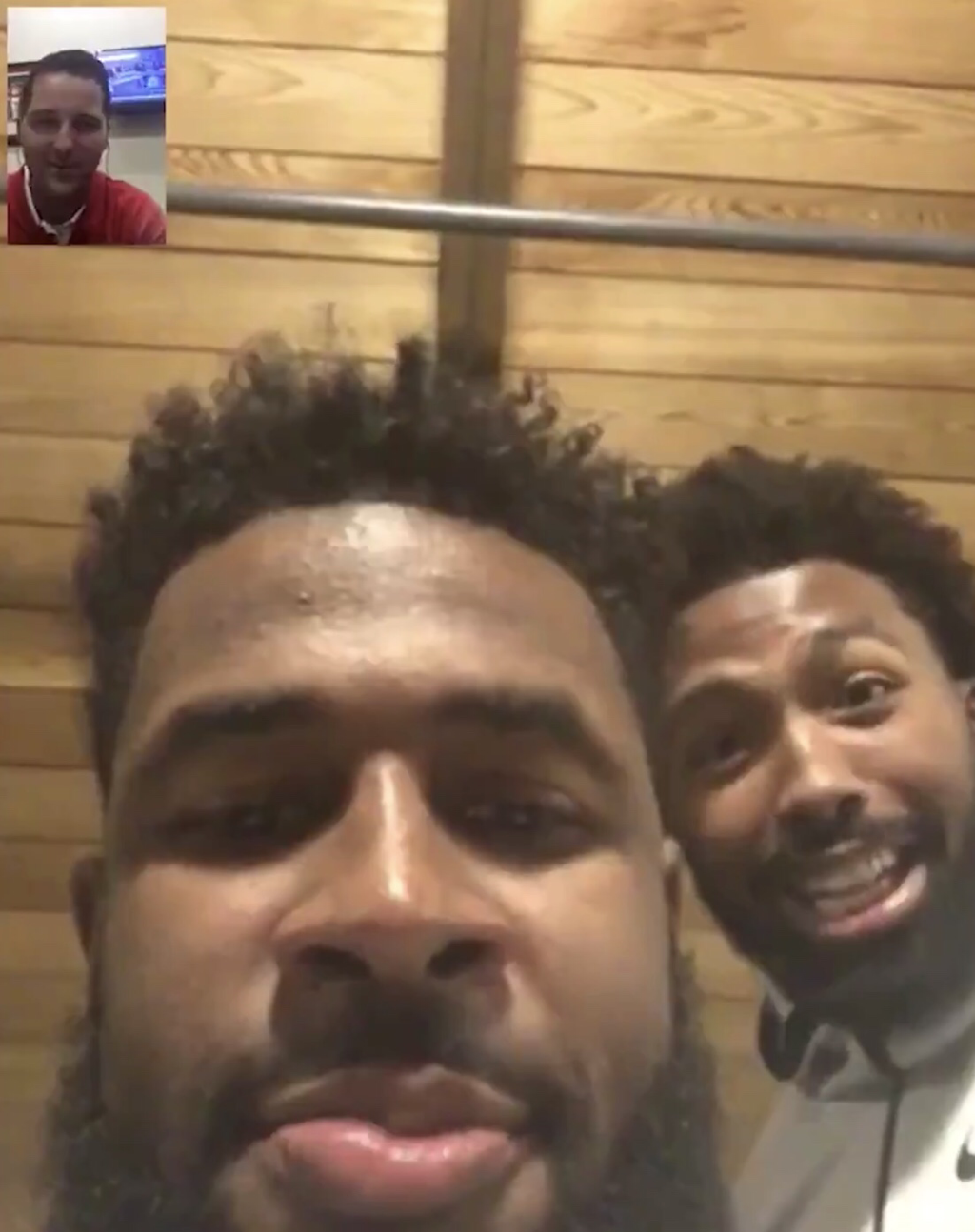