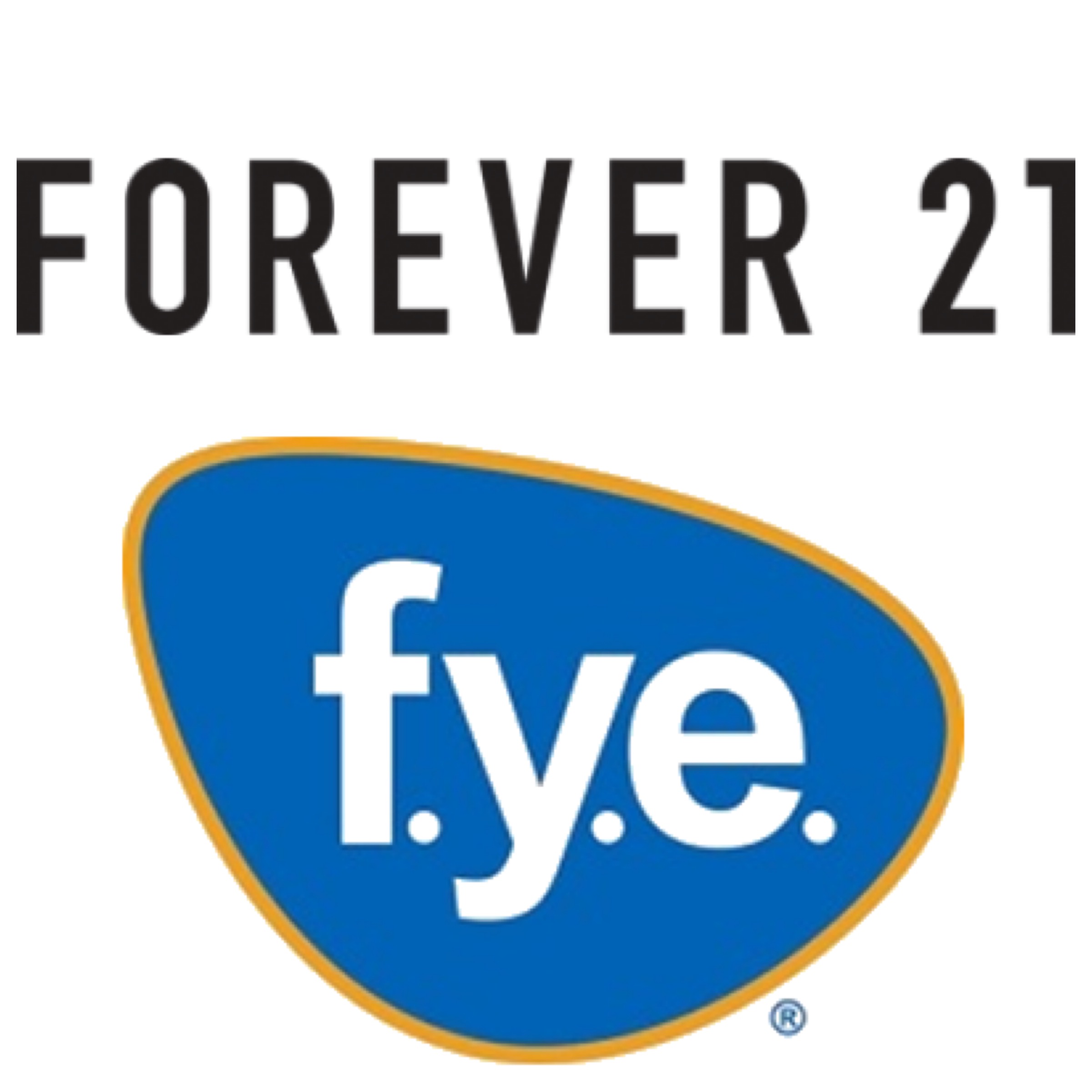 We were just informed of two impending closures at Lakeforest Mall in Gaithersburg.

Forever 21, the “fast fashion” retailer known for its trendy offerings and low pricing, filed for bankruptcy last month. At the time, the Lakeforest location was the only one of the four MoCo locations that was not listed as one of the stores expected to close.

Today we were informed that the Lakeforest location will be closing on December 29th.

F.Y.E. closed its Wheaton Mall location at the end of January 2019. Lakeforest was the only remaining MoCo location, but today I was informed that it would be closing this January.

The dominoes continue to fall at Lakeforest as we await word on what’s to come for the dying mall.

Be the first to comment on "Forever 21 and F.Y.E. to Close in Lakeforest Mall"