Grog Beer and Wine at 524 N. Frederick Ave in the Gaithersburg Square shopping center is now closed and signage says the store will be moving to 513 Quince Orchard Rd in Gaithersburg this month. Grog was previously located in the space now occupied by Habit Burger. 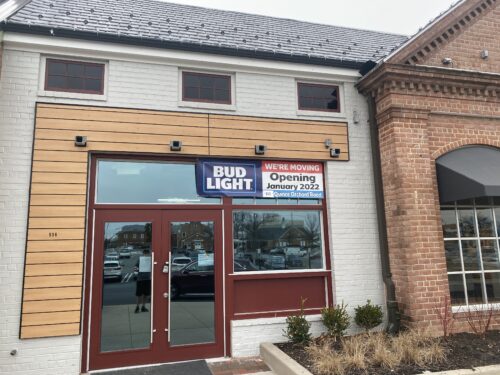 Permanent signage is now up at &pizza, which will be located next to Allure Jewelers, close to Chipotle.

The growing chain has MoCo locations in Bethesda, Gaithersburg (Crown), Germantown, Pike & Rose, and Silver Spring. &pizza will also be opening up a location in Olney later this year. 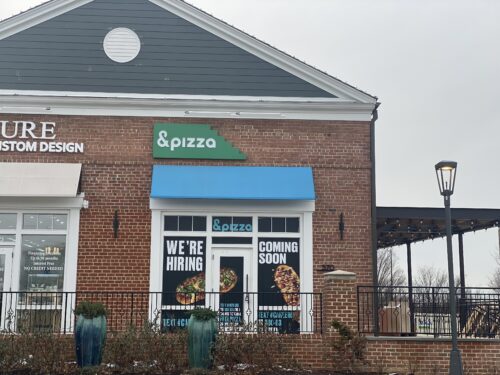 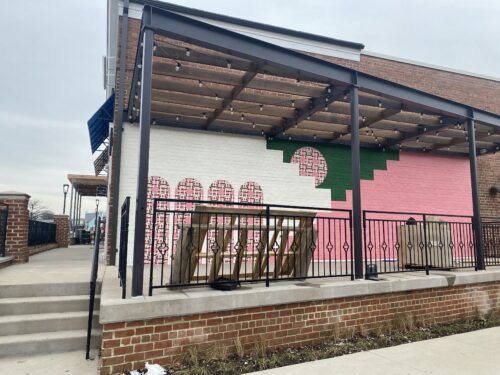 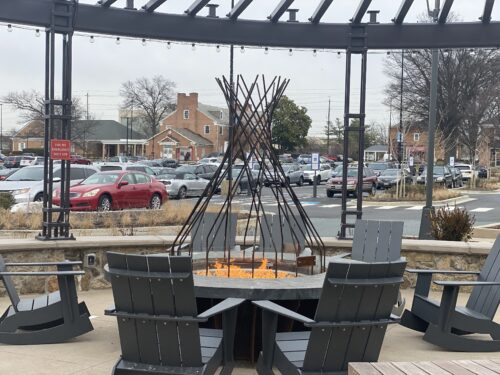 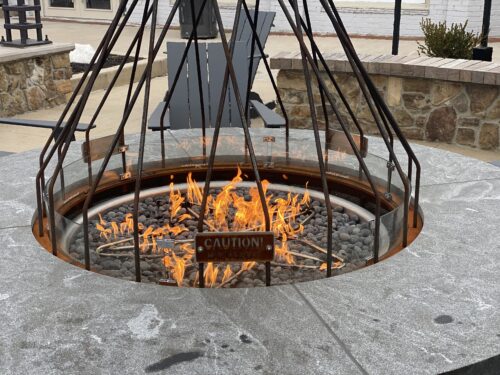 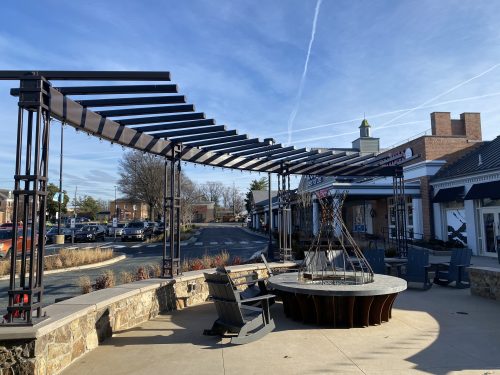 In October we reported that Five Below would be moving into the former Chuck E Cheese space.

The T-Mobile at 524 N. Frederick Ave has recently closed. Signage on the front door directs customers to nearby locations.

Bassett’s (Poolesville) Announces it Will Be Closing Permanently