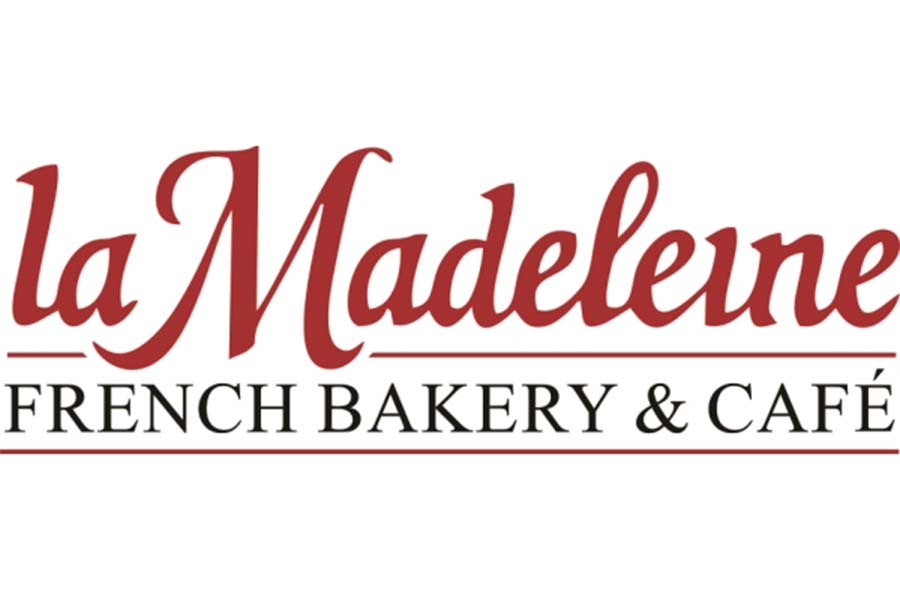 Late last week Bethesda Beat reported that La Madeleine French Bakery and Cafe in Bethesda has closed permanently. The Downtown Silver Spring and Pike & Rose locations closed back in 2017, while the Downtown Crown location remains open (we were told there are no current plans to close the location).

The first La Madeleine opened in Dallas, TX in 1983 and currently has close to 80 locations nationwide.  More information can be found on their website.

BlackRock to Give 800+ Thanksgiving Dinners to Local Families