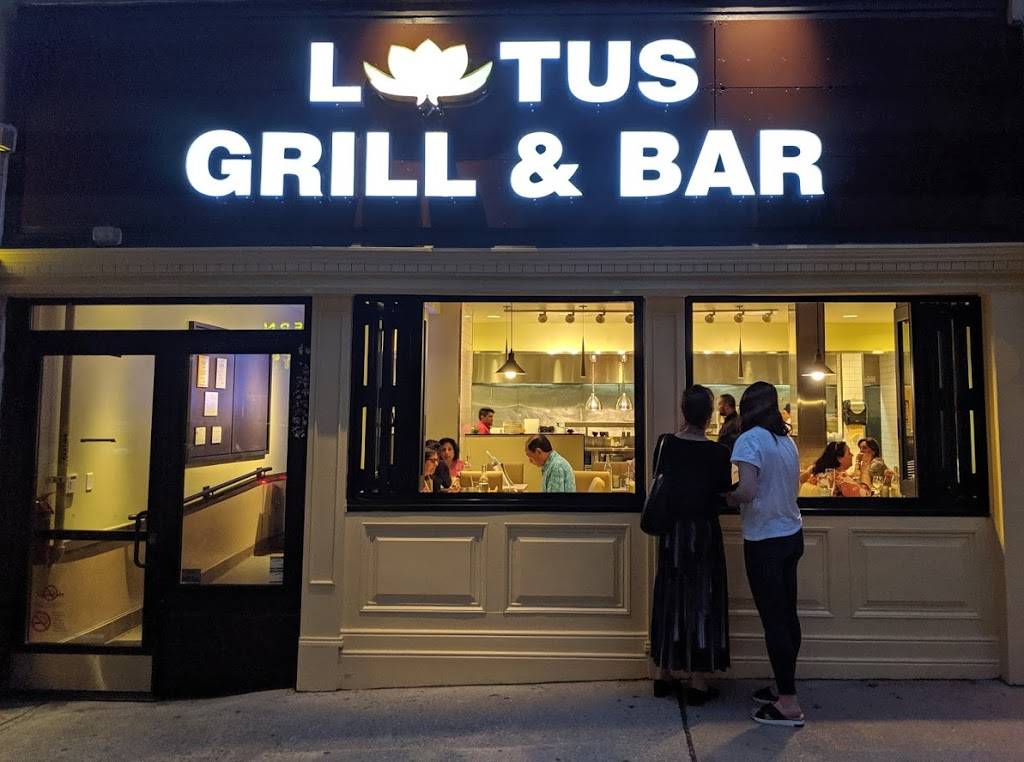 The restaurant opened back in May of 2019 and offered a modern take on Indian and Indo-Chinese cuisine, even offering pizza and tacos, on Elm Street in Bethesda, but a year and a half later it has closed permanently.

In an interview with Bethesda Beat, owner Suman Pradhan stated that he attempted to change his menu to cater to a carry-out style, but his restaurant was meant for dining in and couldn’t handle the decline in business.

The location was previously home to Noodles and Company until that restaurant closed permanently in April of 2017.

Berries & Bowls is Coming to Bethesda

1 Comment on "Lotus Grill and Bar Closes Permanently in Bethesda"