Per the Montgomery County State’s Attorney’s Office: Today in the District Court in Rockville for Montgomery County, MD, defendant, Torrey Moore, appeared before the Honorable Amy Bills for a bond hearing for the charges of first-degree murder and use of a firearm in commission of a violent crime for the death of Ayalew Wondimu that was continued from December 15th for a court diagnostic (mental evaluation). After reviewing the report by the Office of Court-Ordered Evaluations and Placements (OCEP) within the Department of Health (MDH), Judge Bills ruled Moore is not competent to stand trial and scheduled a date for a competency hearing on June 13th, 2023. She also scheduled a preliminary hearing for January 6th, 2023.

Last week, State’s Attorney John McCarthy announced Moore is also being charged in the death of a woman and her unborn child. Once the Department of Corrections transports Moore to the Central Processing Unit to be arraigned on those charges he will have an additional bond hearing. Mr. McCarthy spoke with reporters following today’s hearing and that can be seen here.

Details on the case courtesy of MCPD, “Detectives from the Montgomery County Department of Police – Major Crimes Division have arrested and charged 31-year-old Torrey Moore of Silver Spring, with a homicide that occurred on Thursday, December 8, 2022, in the 11100 block of New Hampshire Ave.

At approximately 3:03 p.m., 3rd District officers and Montgomery County Fire Rescue responded to a Shell Station (Dash In Convenience Store) in the 11100 block of New Hampshire Ave. for the report of a shooting that just occurred.Upon arrival, officers located an adult male victim, later identified as 61-year-old, Ayalew Wondimu of Silver Spring, suffering from an apparent gunshot wound. Wondimu, an employee of the Dash In Convenience Store, was pronounced dead on scene.

Preliminary investigation has revealed that Moore entered the convenience store, selected merchandise and approached the counter. For reasons unknown at this time, a verbal altercation occurred between Moore and Wondimu. This altercation quickly escalated into a physical altercation, at which point, Moore pulled a handgun from his vest and shot Wondimu multiple times. MCPD homicide detectives tracked Moore to the Enclave Apartments, across the street from the crime scene. A search warrant was requested and obtained for Moore’s residence. During the execution of the search warrant, Montgomery County Police discovered a body inside of the apartment, in an advanced stage of decomposition.

Moore gave statements to detectives that he had been in a relationship with the person located inside the apartment. He also stated that the victim was eight months pregnant at the time of her death. The body of the female victim has been transported to the Office of the Chief Medical Examiner (OCME) for an autopsy. Her name and stage of her pregnancy will be released following the completion of the autopsy, positive identification, and proper notification of next of kin.

Moore was located inside of his apartment, arrested and transported to the Montgomery County Central processing Unit, where he has charged with first degree murder and possession of a firearm while committing a felony. Detectives are waiting for the OCME to make a determination of the cause and manner of death along with a positive identification of the female victim to determine appropriate charges. 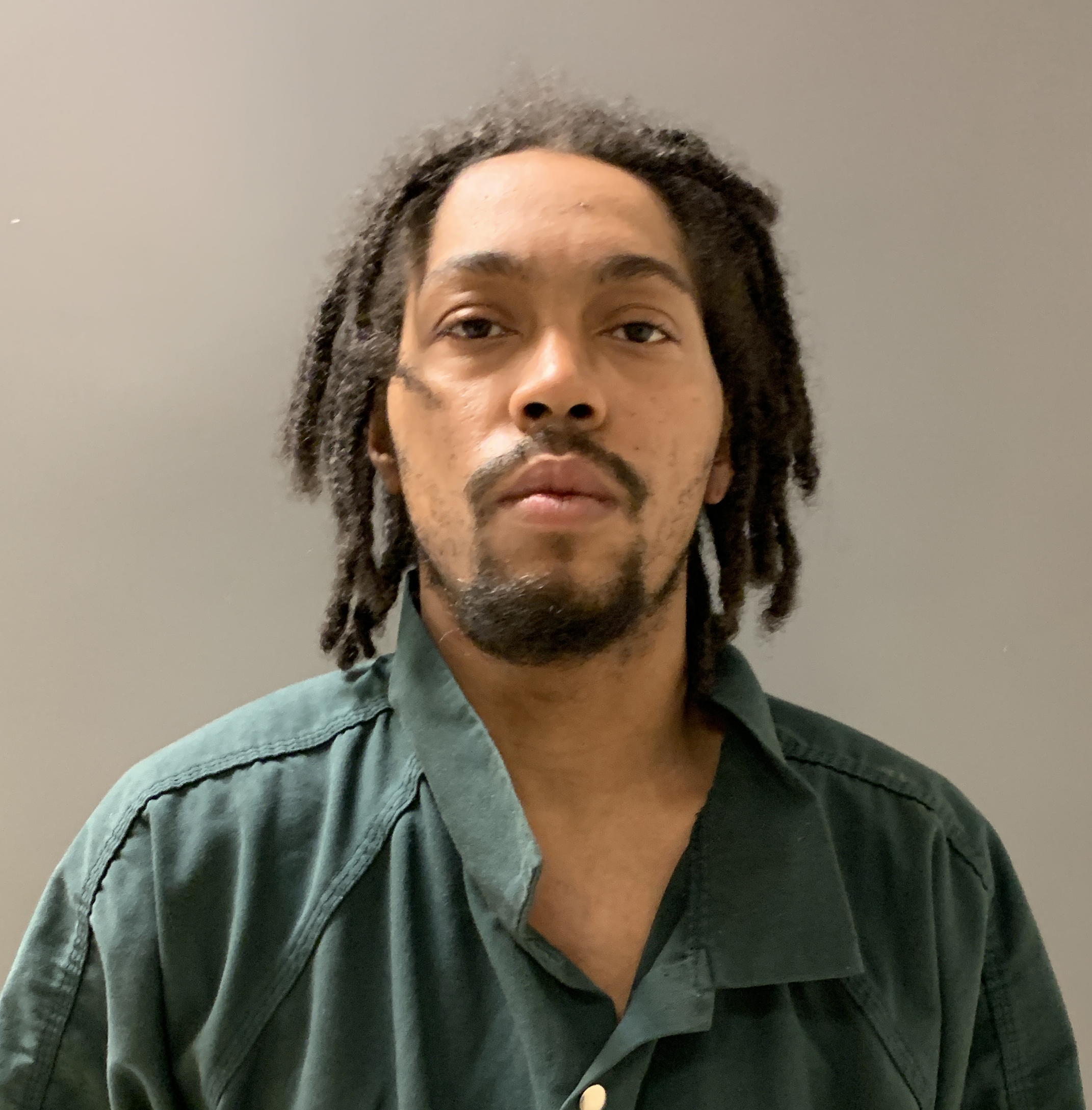 City of Rockville to Give Away Radon Test...