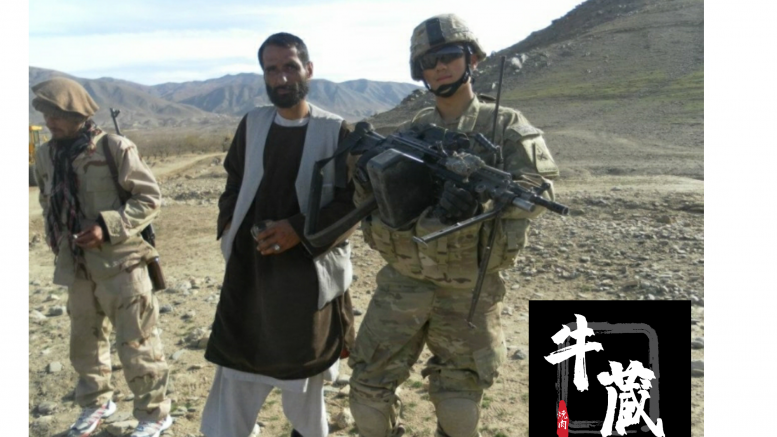 Gary Hwang has a lot to celebrate this Veterans Day. After several setbacks due to covid-19, he’s finally opening his first restaurant this week.

Gyuzo Japanese BBQ, located in the heart of Rockville Town Square, is the culmination of a journey that started when his family immigrated to the United States when he was two years old.

He experienced homelessness during his childhood in Maryland and dropped out of high school soon after his 17th birthday to join the US Army. Gary served in the Army for six years as an Infantryman stationed at Ft. Bliss, with one deployment to Afghanistan. 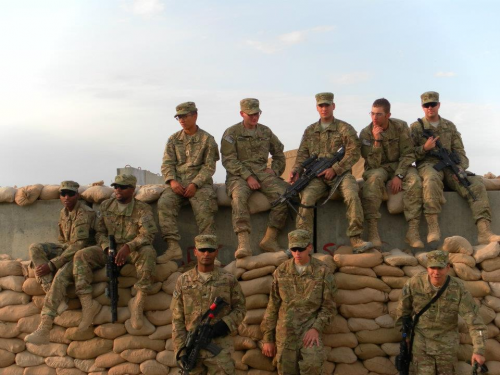 “I want to be a leader and not a boss. I lead by example and always treat my team well and also feed my employees everyday free of charge.”

That’s where he learned the majority of the skills required to run and manage a restaurant.

“My six years of experience in the Army, both good and bad, amounts to what Gyuzo is and what it stands for. I’ve lost too many of my close friends in the Army both in combat and to suicide. I want to carry on their legacy by being the best person I can be for them and my community.” Gary told The MoCoShow.

Gyuzo means “The Treasure of the Bull”. If the restaurant is successful, Gary says it’s not because of himself or his partners, but rather the collective work of the entire team; “My team members individually work so hard and make a small impact. But, if you put so many of these small impacts together, they combine to be a big impact. And that big impact is what will make Gyuzo successful. Team work makes the dream work.”

Gyuzo Japanese BBQ held their soft opening this past weekend, which led to the restaurant reaching capacity. 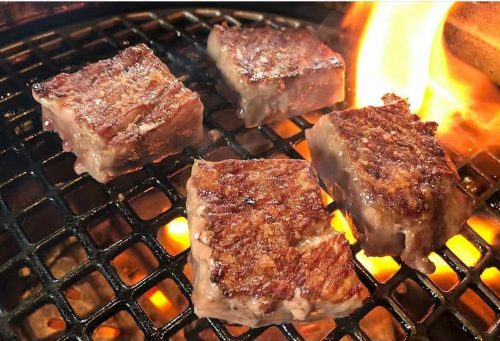 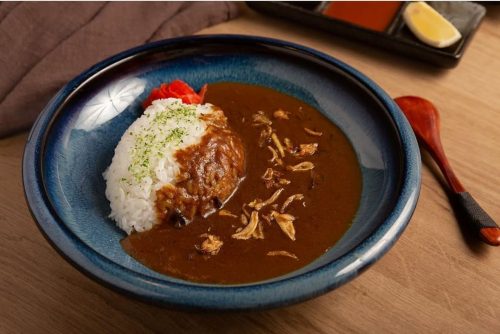 Junzo Miyajimwas was brought in as the Japanese culinary consultant. He helped develop the menu and in-house recipes. The menu features grilled meat with a focus on imported beef and other ingredients. Japanese Wagyu beef will be a staple and is characterized by the original taste of meat and the sweetness of the marbling fat.

The official opening day is Tuesday, November 10th after a soft opening this past weekend. Business hours are Tuesday through Sunday from 5pm-10pm. Reservations are recommended. Gary will be offering all fellow Veterans buy one – get one free on their first round of beers. Cheers!

Gyuzo BBQ is located at 33 Maryland Ave, next to Kyoto Matcha. See their menu at gyuzobbq.com.