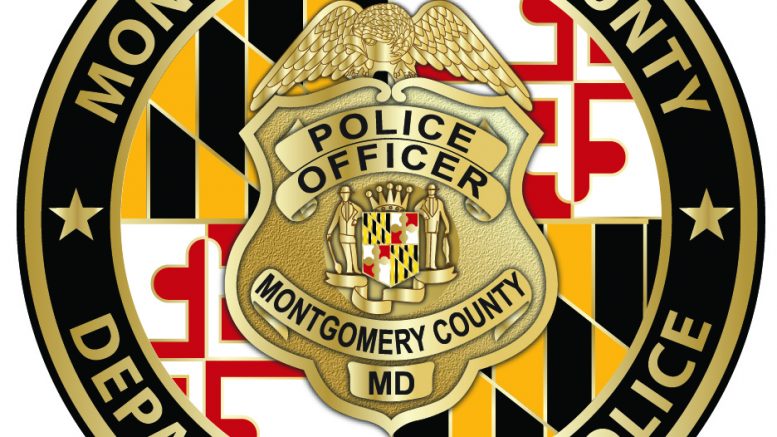 Montgomery County Police is now assisting in Washington DC to help restore order after the Capitol building was stormed by supporters of President Donald Trump.

Thousands gathered earlier today in Washington for a “March for Trump” rally, protesting the results of the November 3rd election.

D.C. has announced a 6PM curfew for tonight.

CNN correspondent Alexander Marquardt tweeted the following:
“Some cavalry has arrived at the Capitol- Montgomery County police in riot gear suiting up.”

Some cavalry has arrived at the Capitol – Montgomery Country police in riot gear suiting up. (Not enough signal to post pics)

Members of the House and Senate have been evacuated.

From the Associated Press:

Be the first to comment on "Montgomery County Police Assisting in Washington D.C."