Myles Frost, a 2017 Wootton Graduate, Will Play Michael Jackson in MJ the Musical

Myles Frost graduated from Wootton High School in Rockville in 2017. Four years later, in December of 2021, he will take over the role of Michael Jackson on Broadway’s MJ. He will take over for Tony Award nominated Ephraim Sykes, who released this statement:

“It’s with a heavy heart that I depart MJ. This year has brought a lot of change and opportunity, and although it’s bittersweet to say goodbye to an iconic role and production, I look forward to what is to come. Thank you to the MJ team and congratulations to Myles. I can’t wait to see you shine as the King of Pop and for us all to celebrate the return of Broadway.”

Frost will take over the role for the show’s previews starting December 6, 2021, at the Neil Simon Theatre, with opening night set for February 1, 2022. Below you’ll see a teaser of Frost portraying the King of Pop: 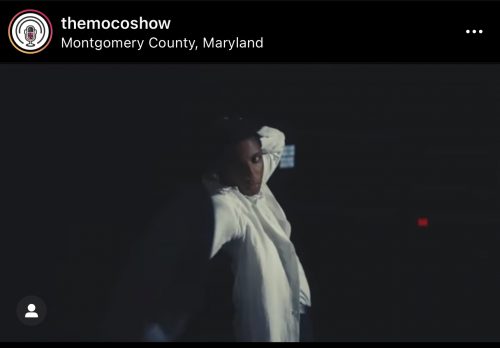 Flyover of What Woodward High School Will Look...

WMATA Asks For Improvements Around Grassy Area Near...