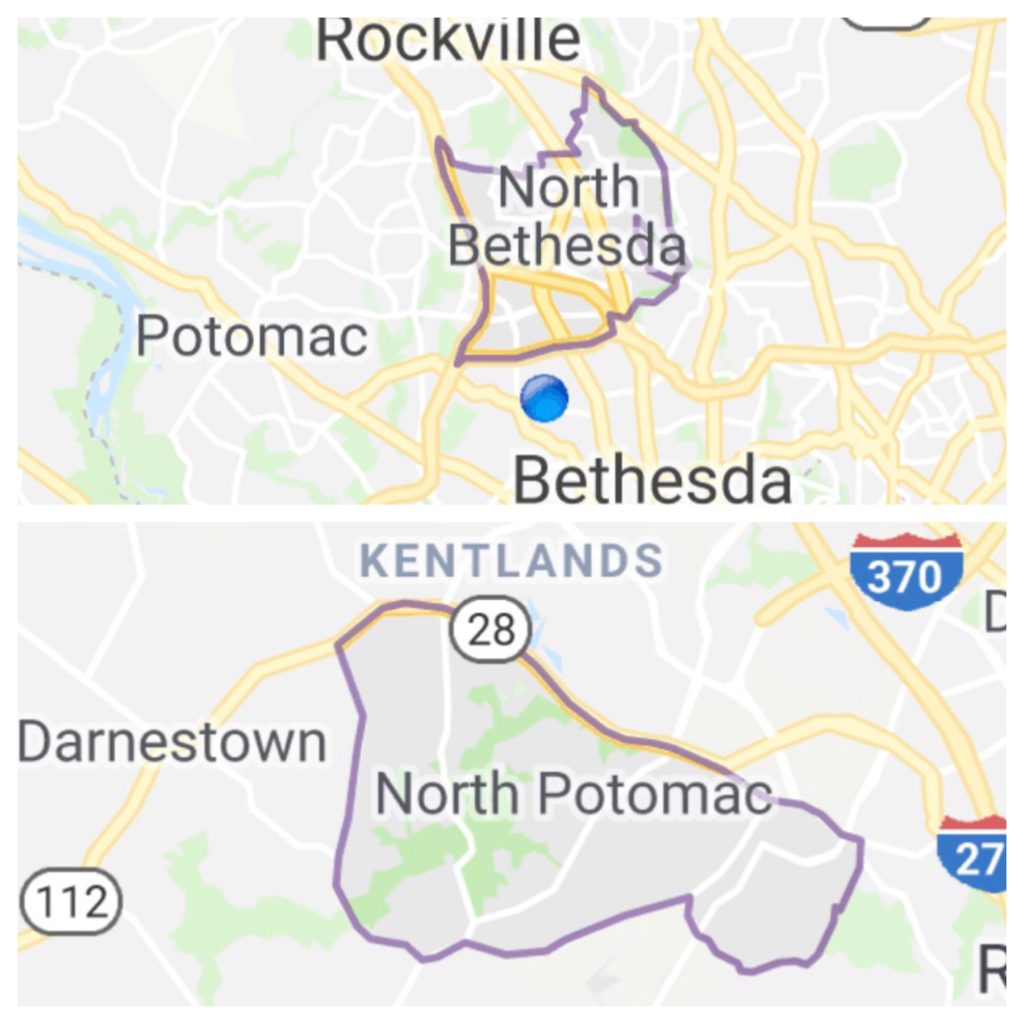 North Bethesda and North Potomac are no more.

An official decision was made this weekend when the mayors of the two MoCo census designated places met to put an end to the names that have caused quite a bit of debate in recent years.

Mayors Rock DeVille and Issa Darnes spent most of this weekend hashing out names for the area’s they represent. It was decided that North Bethesda will be known as Pike City, after Rockville Pike. North Potomac will take on the name DuFief, after John Lawrence DuFief, a builder who owned land above Turkey Foot Rd. and below what is now Route 28.

Protestors were seen outside of both offices this weekend contesting the name change. “I always get at least 20 likes when I say North Bethesda is just Rockville anytime I make that comment on Facebook” said longtime Montgomery County Resident, Shay D. Grove.

“You mean Gaithersburg is my go-to response whenever North Potomac is mentioned and now you’re taking that away from me? I don’t think so.” proclaimed Jermaine Towns, who once received 74 likes for his comment on a MoCoShow Facebook post.

The change will go into effect immediately, starting April 1st, 2019.

Walls Are Going Up at Top Golf Germantown

Undergraduate Expo at The Universities at Shady Grove

Quickway to Open Next to Trader Joe’s in...

MCDOT Kicks Off Planning Study for the North...