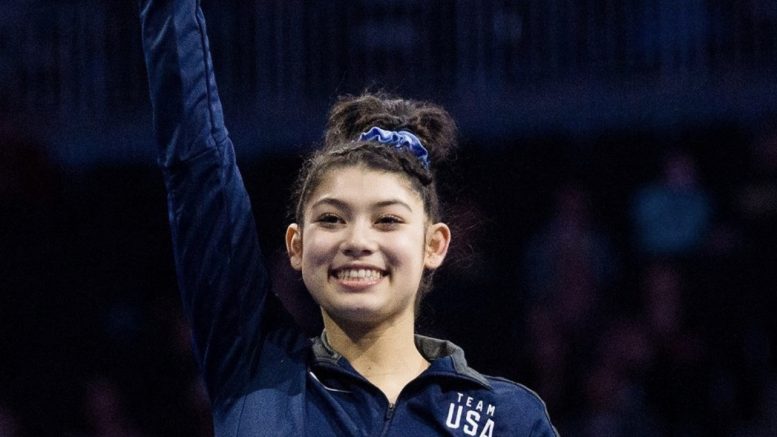 Yesterday DiCello was announced along with Leanne Wong, Konnor McClain, and eMjae Frazier as members of Team USA.

Earlier this summer she made the Olympic team as an alternate and participated in the Olympic Games in Tokyo.

DiCello practices gymnastics at Gaithersburg’s Hills Gym off of Lindbergh Drive and has represented the U.S. over a half dozen times as a USA National Team member.

As a sophomore, DiCello accepted a full athletic scholarship to the University of Florida, where she’ll be headed after this school year.

Montgomery County’s Juneteenth Celebration: Freedom at The Rock Event This Saturday in Germantown