Omari Isreal, Local Basketball Star, Has Passed Away at 36

We are saddened to report that Omari Israel, 36, has passed away.

”Good Counsel Basketball has lost a special family member. Omari’s personality was even bigger than his 6-8 frame. This one hurts…. you’ll be dearly missed big fella.”

Israel was a Rockville native and the first four-year starter in the history of Our Lady of Good Counsel HS. He scored more than 1,500 career points and averaged 10.0 rebounds over those four years.

As a team captain his senior year, his season was cut short after suffering a torn left ACL and undergoing surgery in January 2003, but still earned honorable mention All-Met honors that season.

He averaged 18.5 points, 9.0 rebounds and 3.0 blocked shots as a junior after averaging 15.0 points and 8.3 rebounds with 70 blocks as a sophomore and was named second team All-Washington Catholic Athletic Conference following each of those seasons.

In 2003 he was selected to participate in the Charm City Classic, but did not play due to injury. He was a member of the D.C. Assault AAU team and led his team to the Charlie Weber Tournament championship which was held at the University of Maryland prior to his senior season.

He went on to play college basketball at Notre Dame, where he missed his first year (03-04’) rehabbing the knee injury he suffered during his senior year of high school.

Isreal transferred to Loyola for his junior and senior years, where he averaged over 8 points per game and almost 6 rebounds per game in his two seasons there.

Our condolences go out to his friends and family. 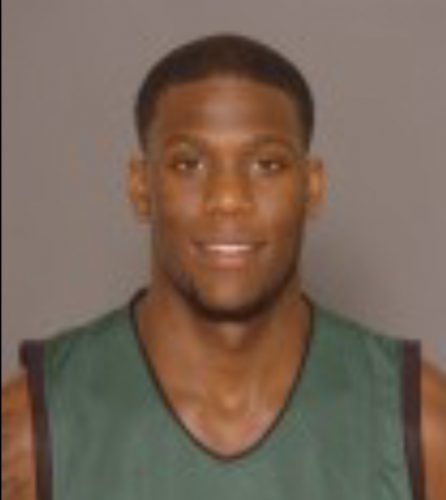 Alcohol Consumption at Some MoCo Parks Could Get 12 Month Renewal

The Top 10 Restaurants in Montgomery County, According...