Planta, an Upscale Plant-Based Restaurant Coming to Bethesda this Fall, Will Have its ABS Hearing Tomorrow

Back in January we told you that Planta, an upscale plant-based restaurant featuring a menu by Chef David Lee, will be coming to 4910 Elm St at Bethesda Row, in the location formerly occupied by Cafe Deluxe (Cafe Deluxe closed permanently back in March of last year).

In July Planta let us now that they were aiming for a fall opening after originally hoping to open in the summer.

The restaurant will have its ABS hearing tomorrow at 1:30pm, which will allow it to serve liquor, beer and wine if approved. Another step closer to opening at some point this fall (no exact date has been provided).

Planta was founded in 2016 and currently has several locations in Florida, New York, and Toronto. 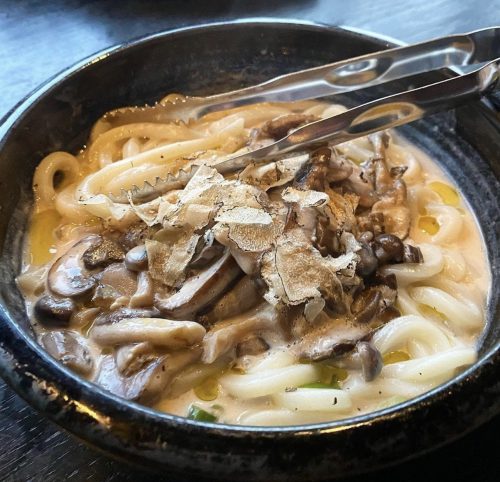 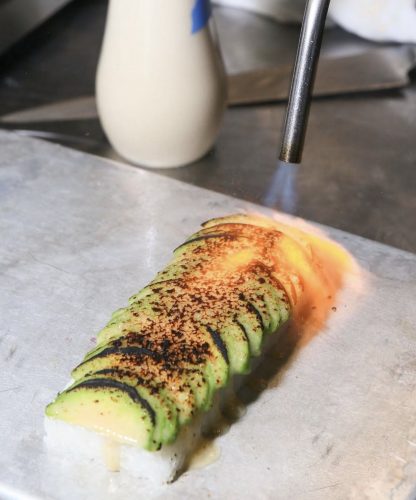 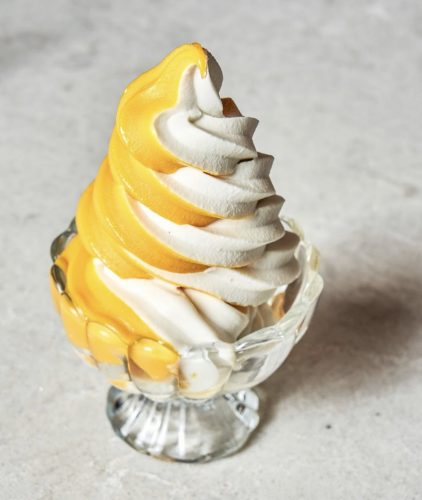 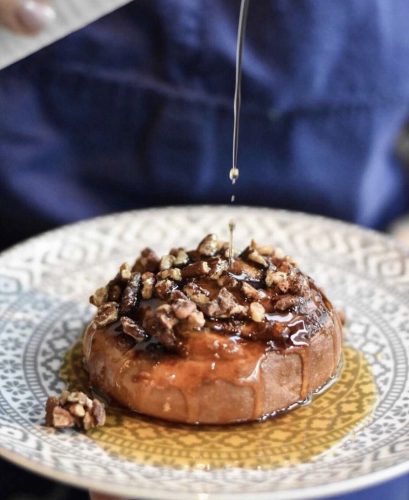 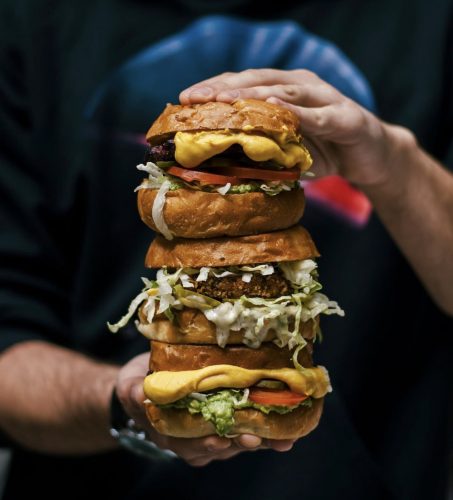 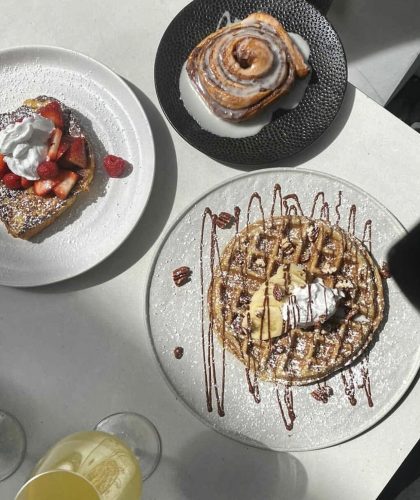 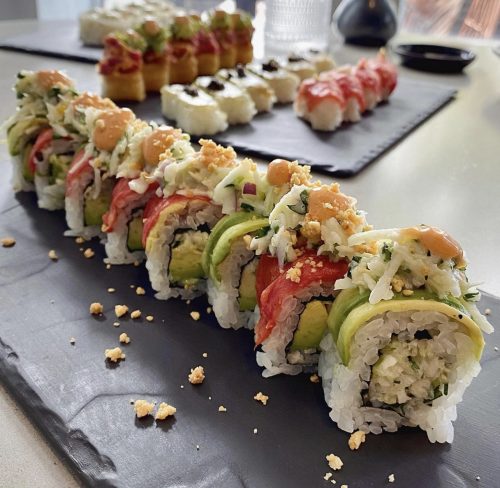 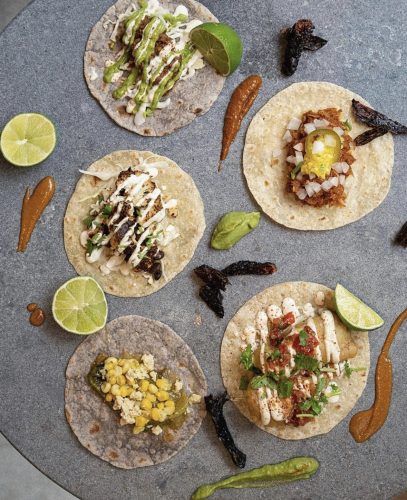 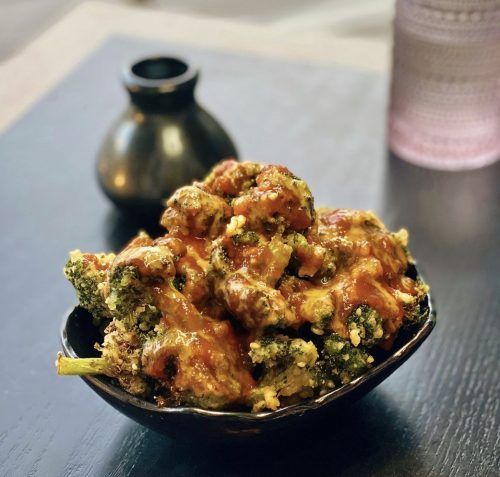