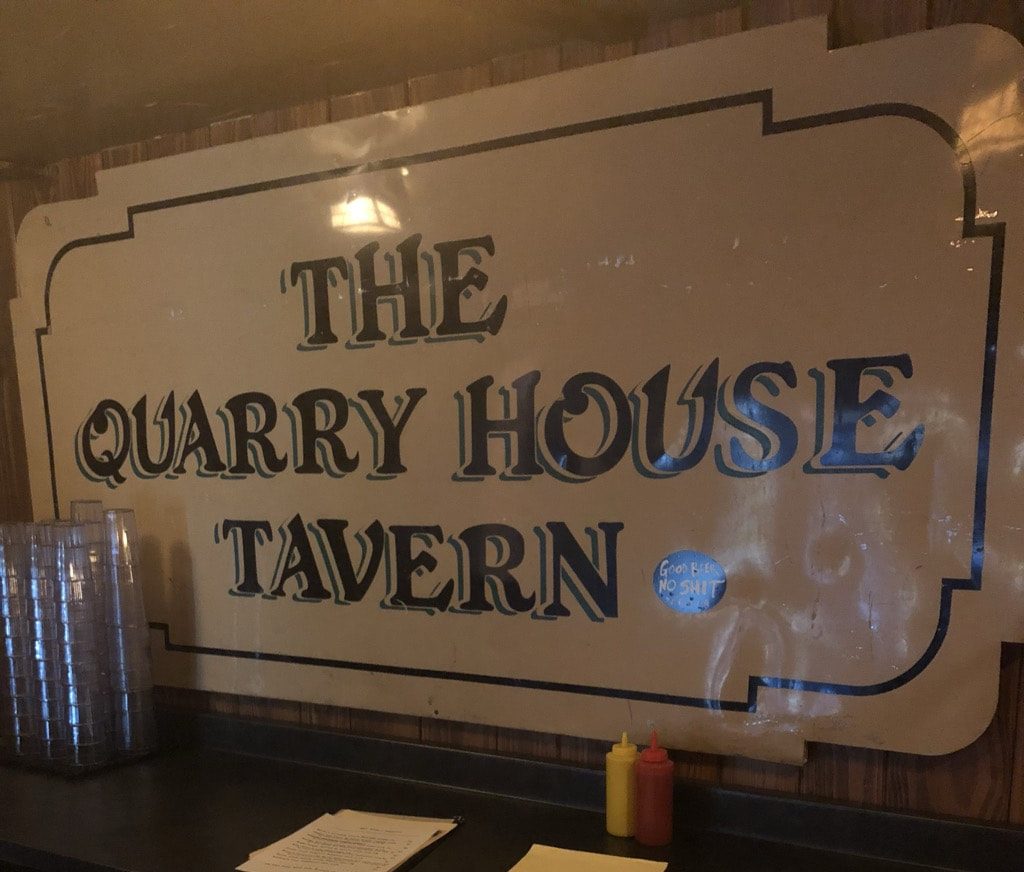 I visited Quarry House Tavern in Silver Spring for the first time since it re-opened. The underground bar has been through a fire, a flood, and few years of renovations only to come back…exactly the way it was (that’s a good thing).

You’ll notice some changes (the bathrooms are much better than the old ones), but the vibe is still the same. The signage that was once outside of the bar is now gone and partly because of that, it kind of has the look/feel of a modern-day speakeasy. 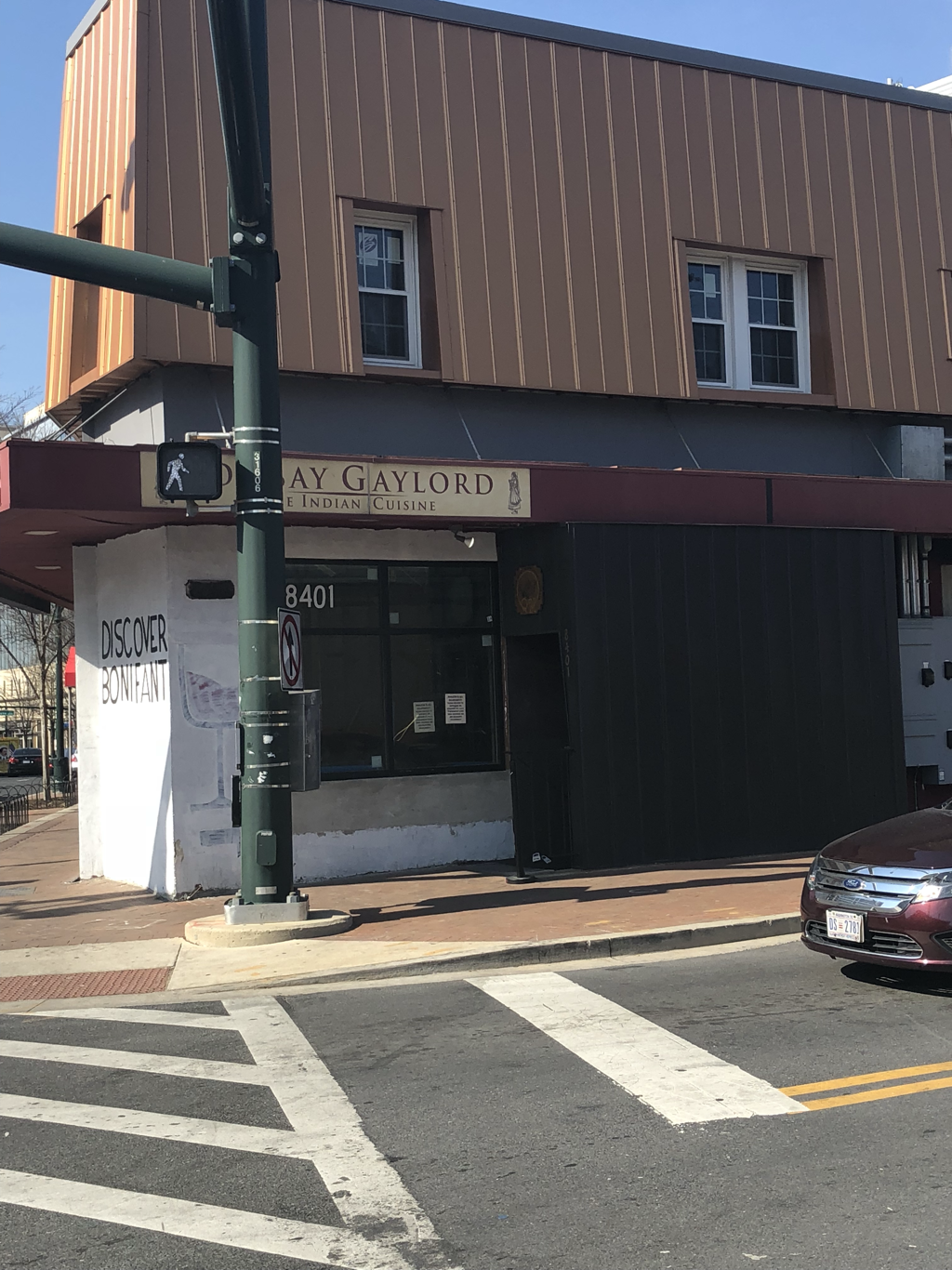 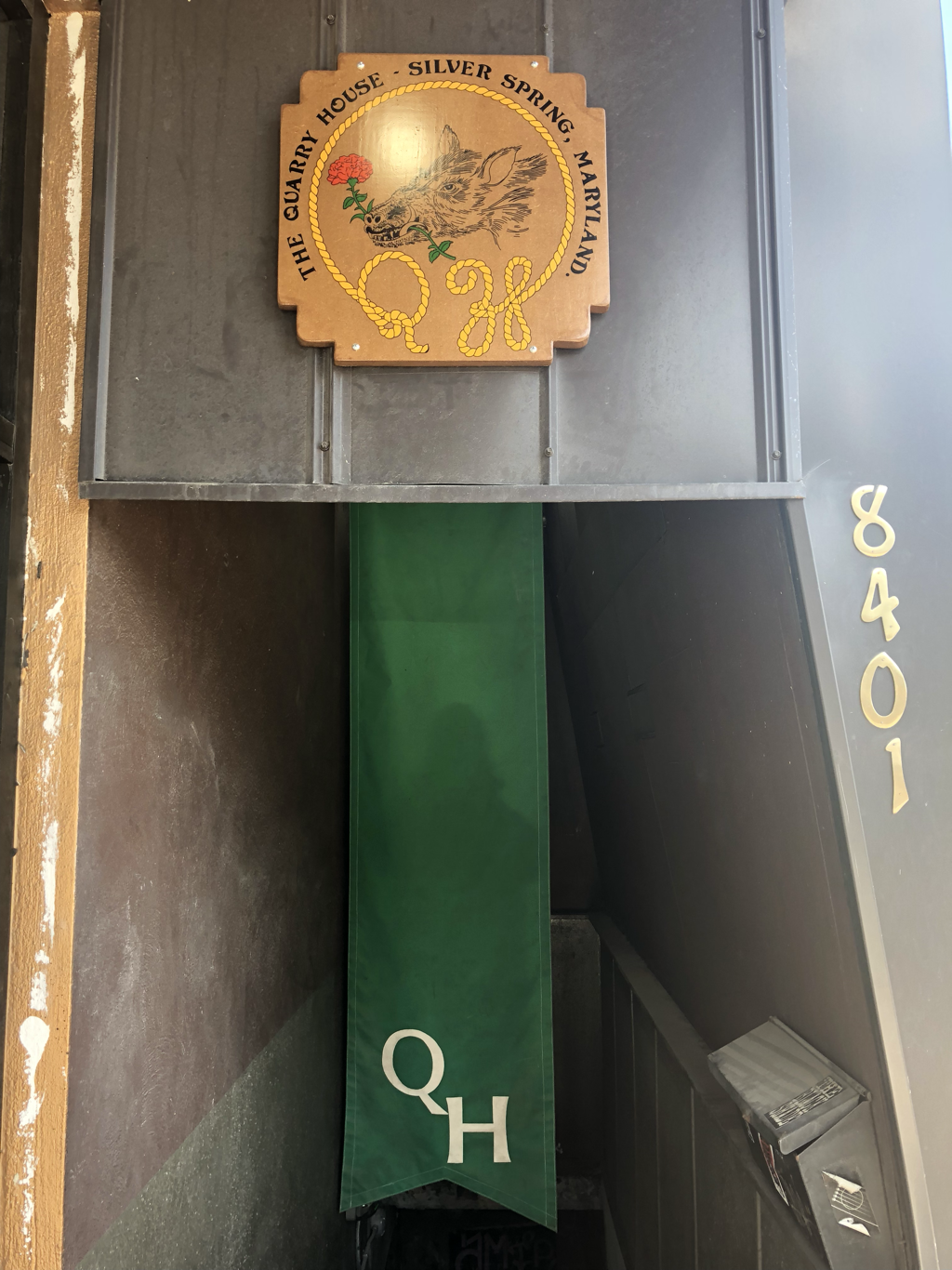 ​One look down the stairs and you may have second thoughts about what you’re about to do. Don’t worry, you’ll be fine. 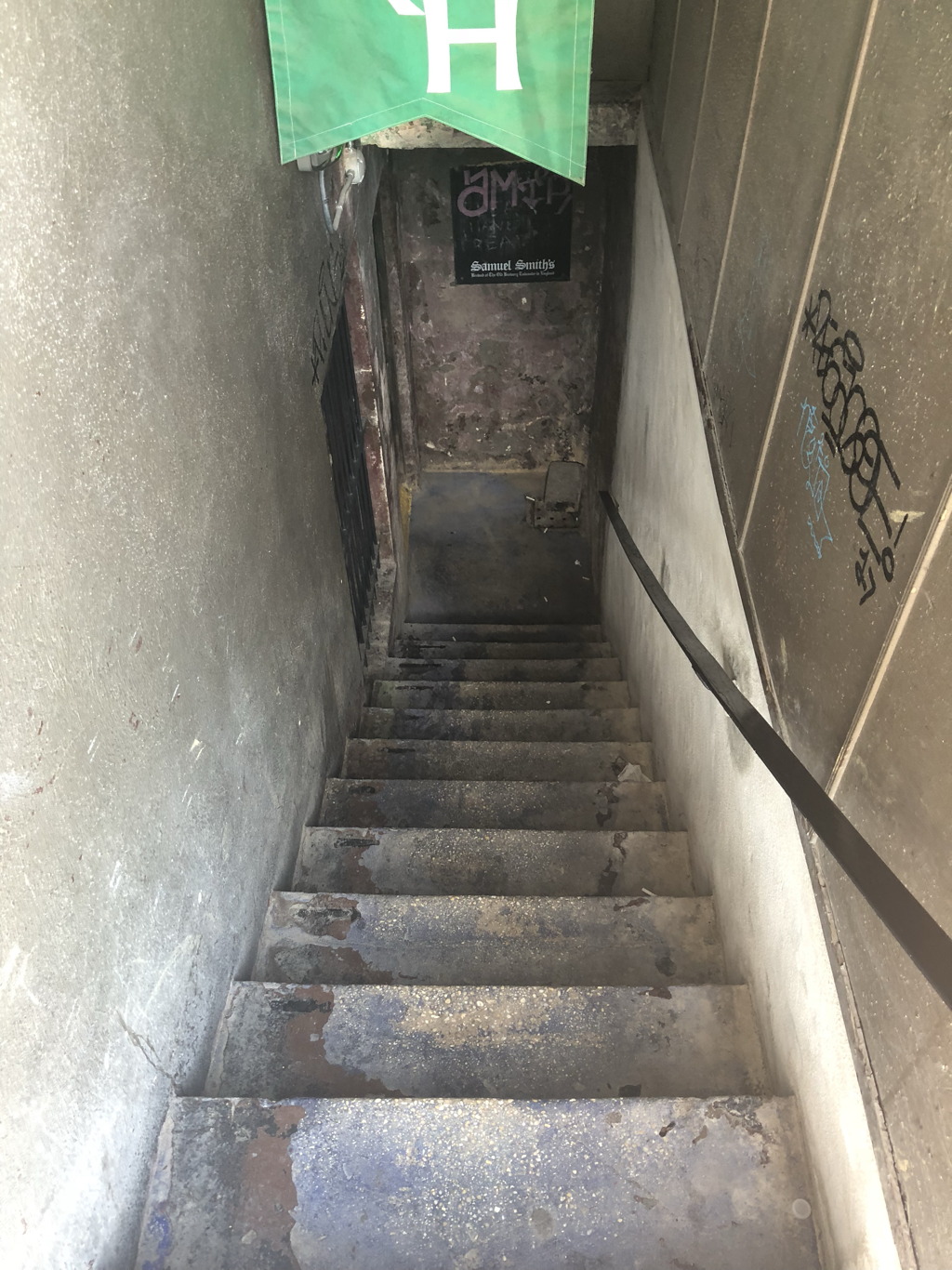 It doesn’t get much better the further down you go. The rusted bars on the window to your left probably don’t help. You can’t really see or hear much either, but at this point it’s probably too late to turn around. 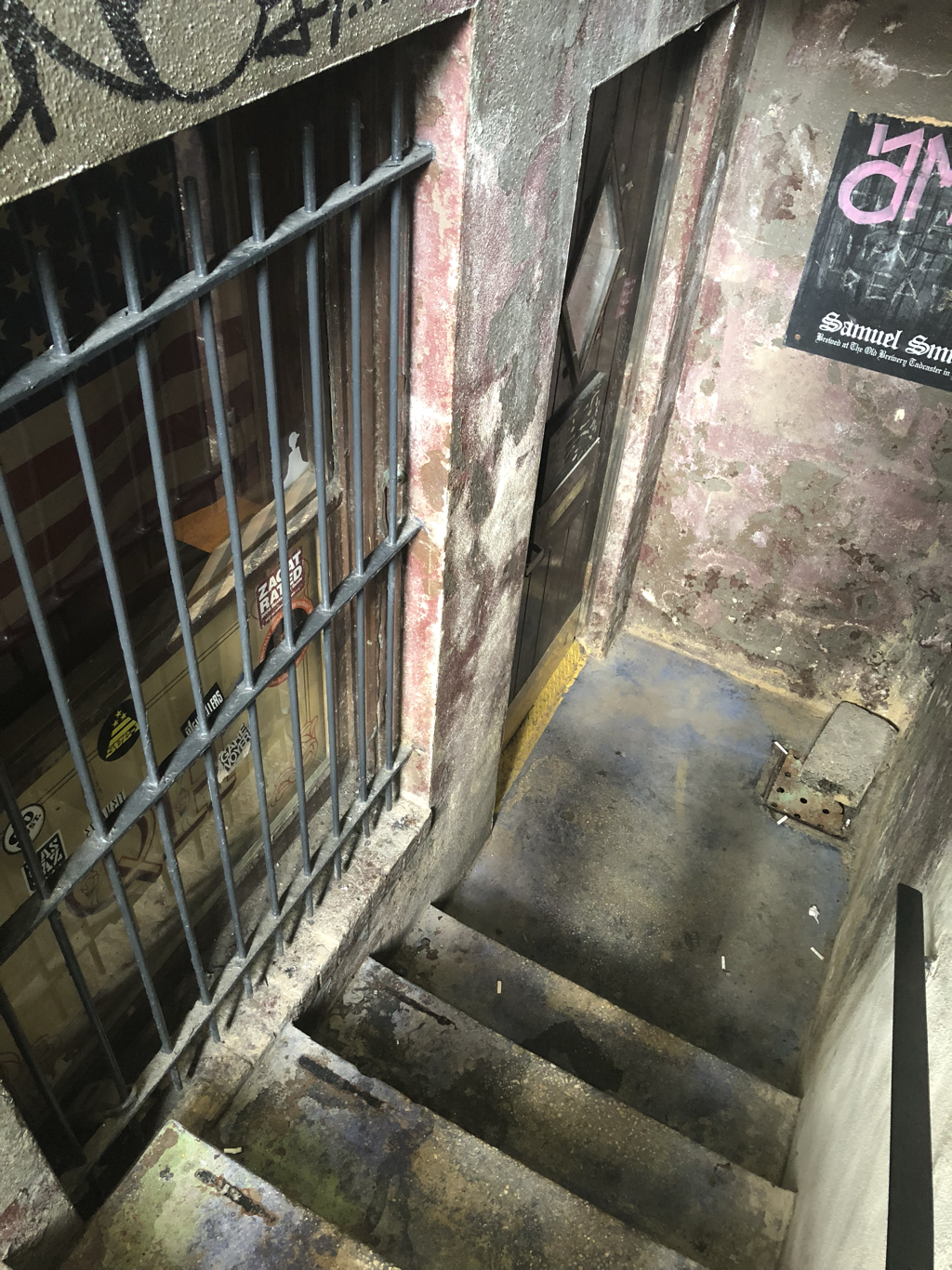 Pull the door open, step inside the dimly lit bar, and find your seat (QHT doesn’t open until 4pm, and that’s probably the only time you’ll see it as empty as it looks below). 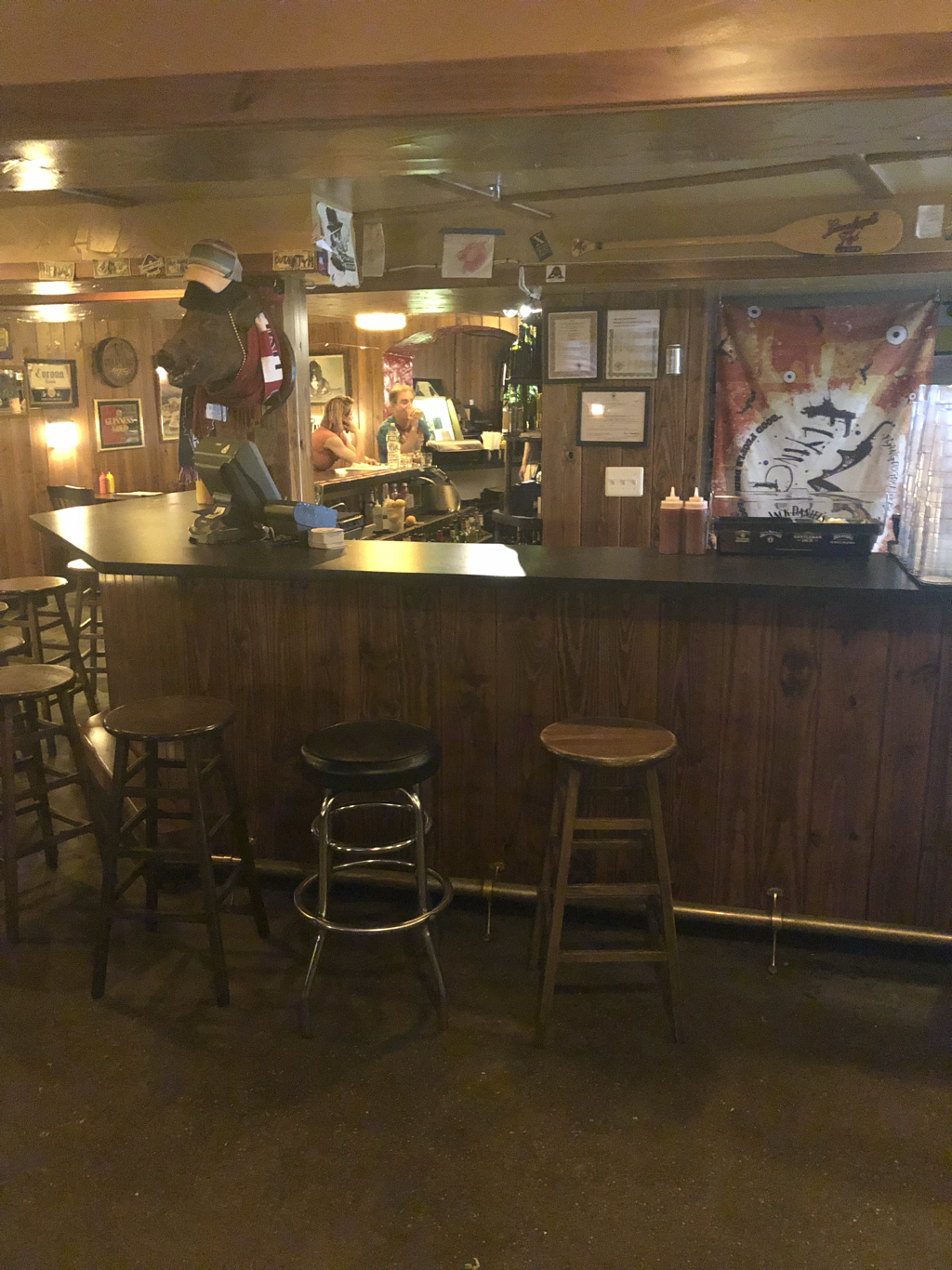 Around the corner you’ll find a vintage jukebox. It’s free, but make sure you limit your selections to five songs if things get busy. 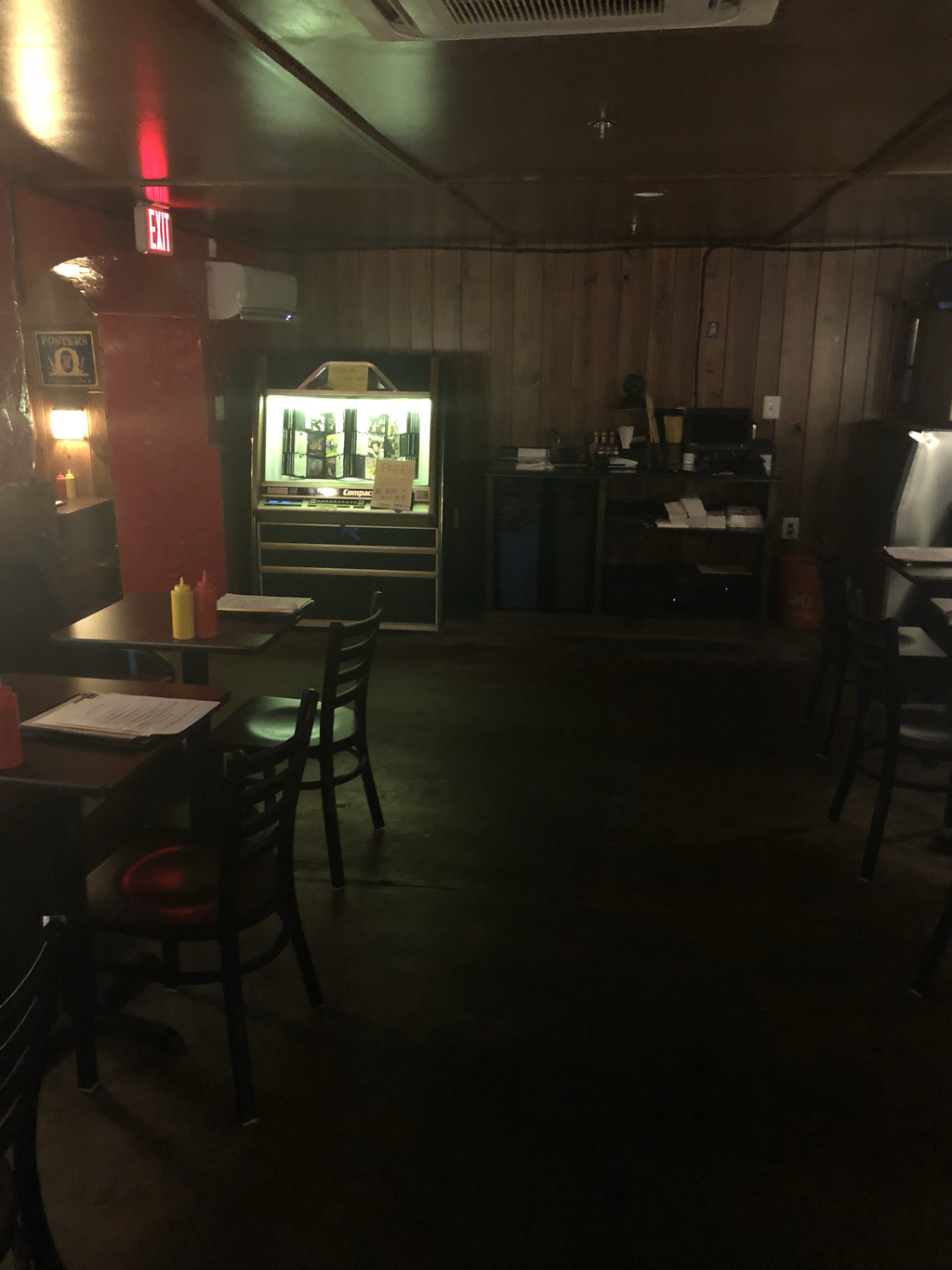 On the other side you’ll find tables on each side of the wall, stretching all the way back to a mini-stage that has featured live music and DJ’s in the past. 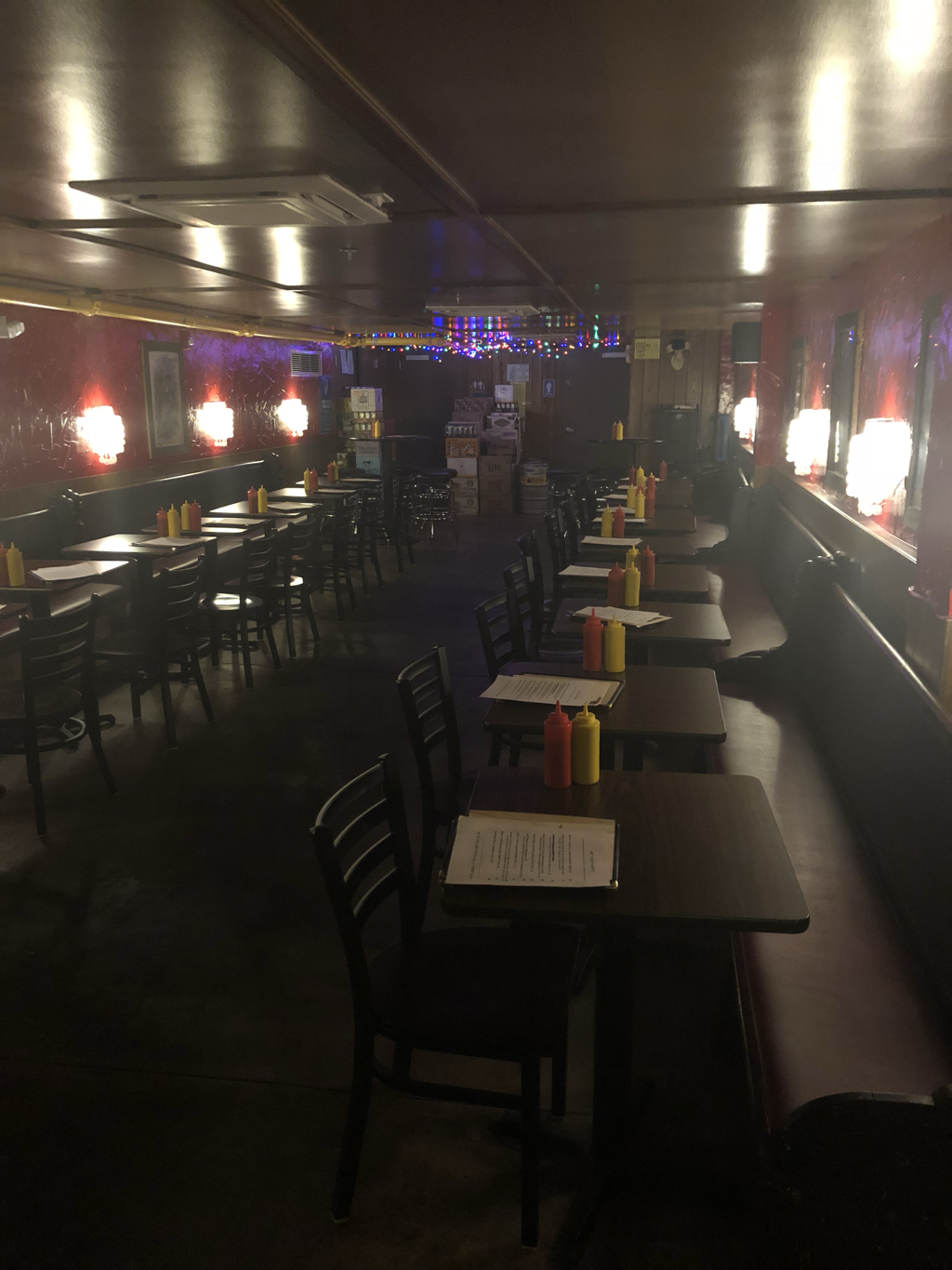 I chose to take a seat at the bar and enjoyed a beer. They have a wide selection of domestic and imported beers on draft and in bottles. 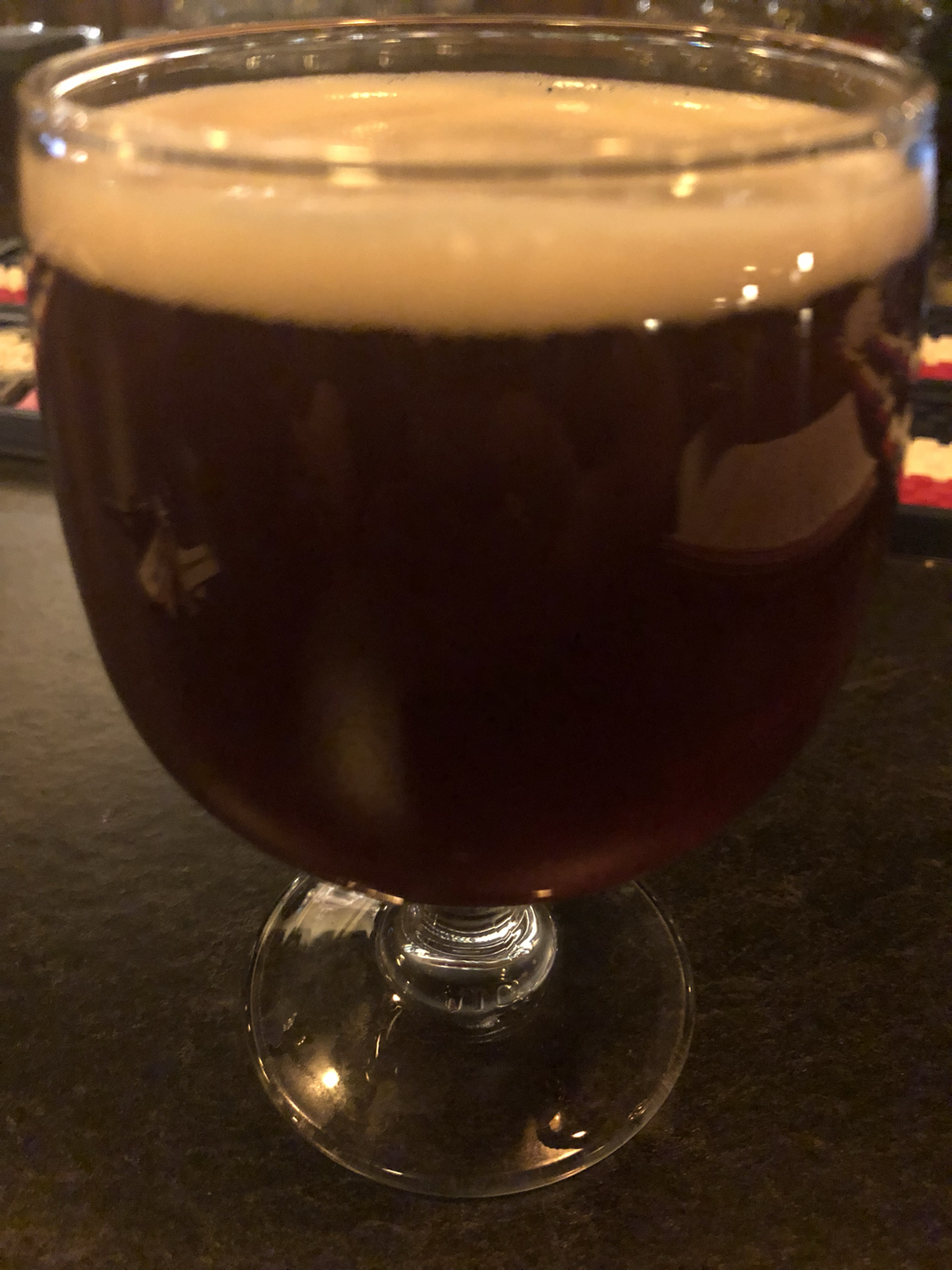 While you’re there, you have to try their famous “totchos.” These tater tot nachos are just the right size to split with a few friends as a snack or eat on your own as your dinner. A must-have. 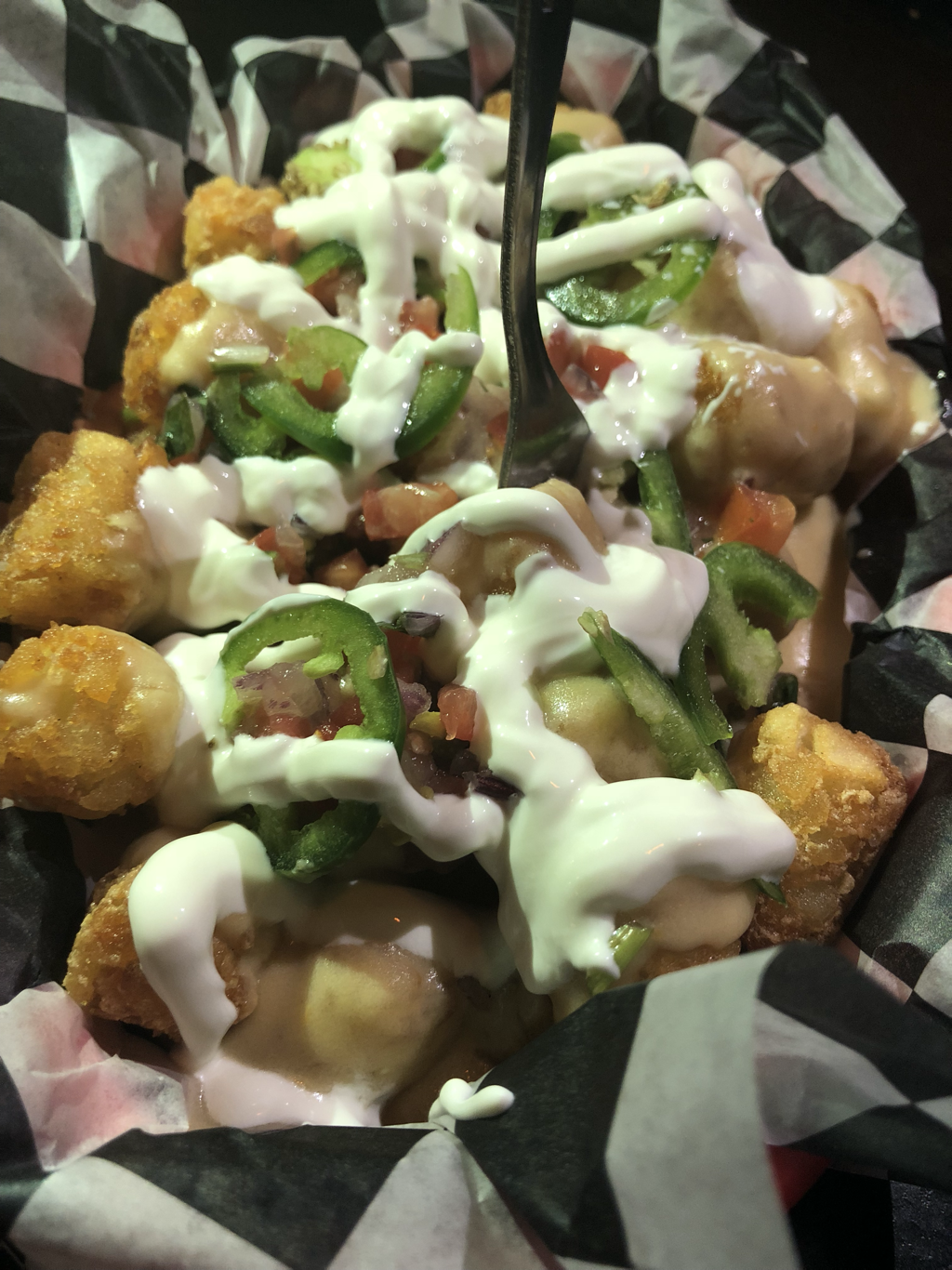 By about 5:30pm, QHT starts to fill up…no matter what day of the week it is. If you can get there a bit early, you’ll likely find another patron that’s more than willing to strike up a conversation. I met a personal trainer who was having some food and drinks with her client after a long workout.

I also spoke with the bartender for a little. He told me that Quarry House has the oldest active liquor license in MoCo (until Dietle’s is back up and running).

My Quarry House Tavern experience was just as I remembered it. There’s something about the place that just makes you love being there. The atmosphere is still perfect, the food is as good as you’ll find in a dive-bar (though I’m hesitant to call it that), and the beer selection is top-notch.

If you can look past the stairwell that comes straight from a horror flick, you’ll have yourself a great time at the “new” Quarry House Tavern.

you never mentioned their awesome whisky selection for crying out loud

While I spent many hours at the nearby Pop Dietle’s while living in MoCo for over 40 years I’m disappointed that I never made it to QHT. Looks like a great place.