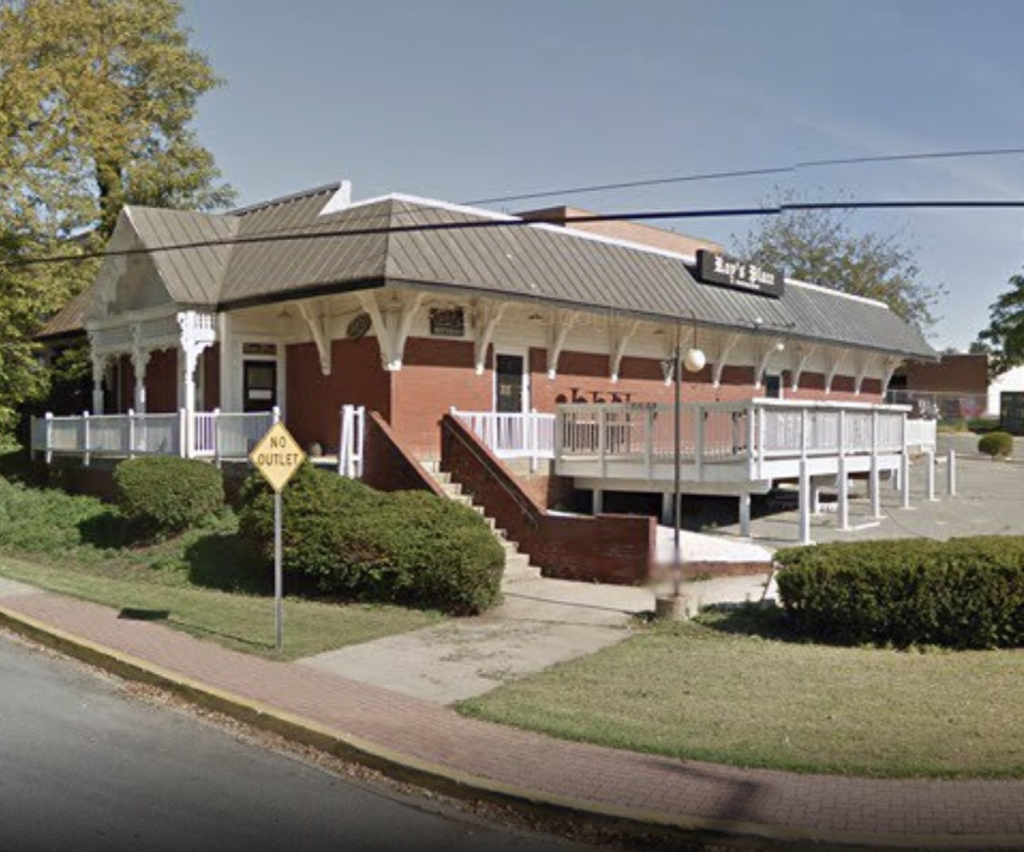 As is the case with the closing of other iconic restaurants in Montgomery County, the absence of Roy’s Place has left a hole in the hearts of many current and former MoCo residents.

According to the Roy’s Place website, they began serving their 200+ sandwiches in Rockville in 1955. After a couple moves within Rockville, they settled in the Gaithersburg location so many know and love in 1971.

Roy Passin, the original owner, was a huge part of Roy’s Place until his passing in May of 2009 at 87. Many say the restaurant just wasn’t the same during the 4 years it lasted without him. His creative sandwich ideas, based on what his friends enjoyed and the ingredients available in the restaurant, grew the menu from 2 pages to 23, according to a 2009 Gazette article.

By all accounts, Roy was a larger than life type of guy. There was a rumor that he once ran a man out of his restaurant while wielding a meat cleaver. In an interview with Frederick News Post in 2003, he stated that “It never happened in Gaithersburg…it happened in Rockville.” 😂 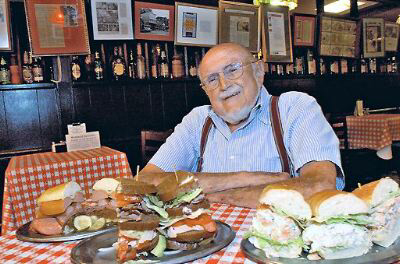 A photo of Roy Passin in his restaurant, courtesy of the Gazette (2009)
Roy’s Place was such a hit at the new Gaithersburg location in the 70s that is spawned a second location, known as Roy’s Place Too, in Columbia. There was even some controversy when a former manager was hired by D.C. restaurant, Dudley P’s, and was accused (in court) of taking the recipes of some of the sandwiches with him. Roy’s Place Too closed in the 80s, but the Gaithersburg restaurant thrived well into the 90s.

In a 2011 Gazette article, one of the restaurant’s managers stated that Roy’s had been breaking even (or worse) for a decade before Roy Passin died, which almost led to the restaurant’s demise in 2011. It lasted another 2 years before closing permanently in March of 2013.

Many of the 200+ sandwiches were named after some of Roy’s closest friends and favorite customers. It would be great to hear the stories behind some of the famous sandwiches that were available at Roy’s Place.

Here are a few photos of Roy’s Place, courtesy of their website: 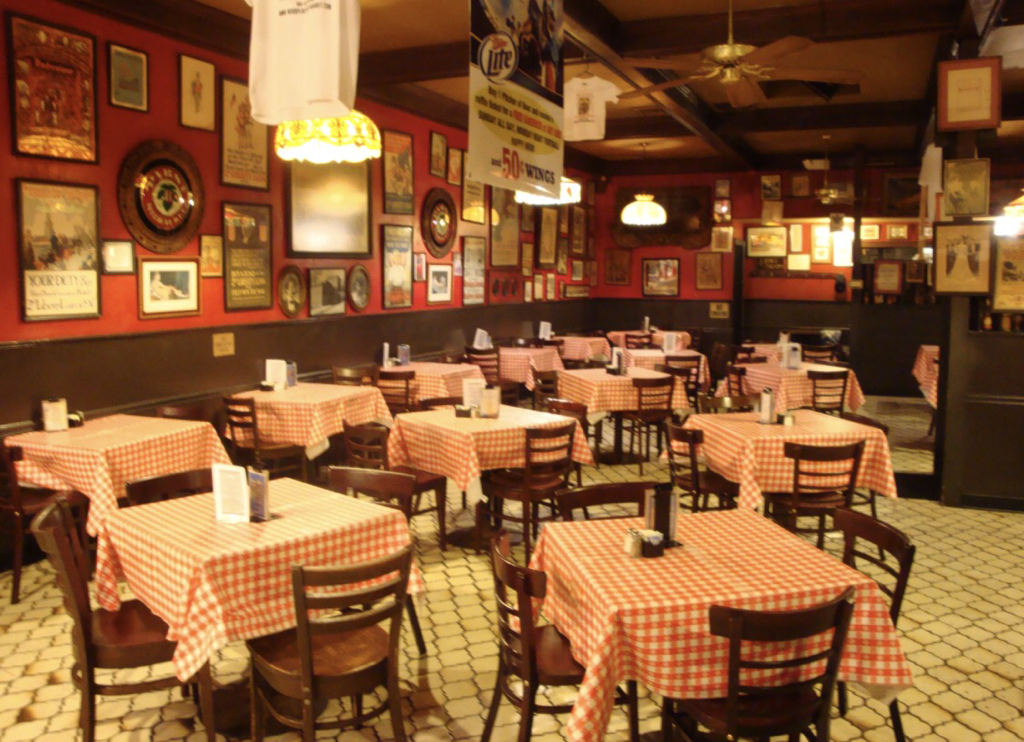 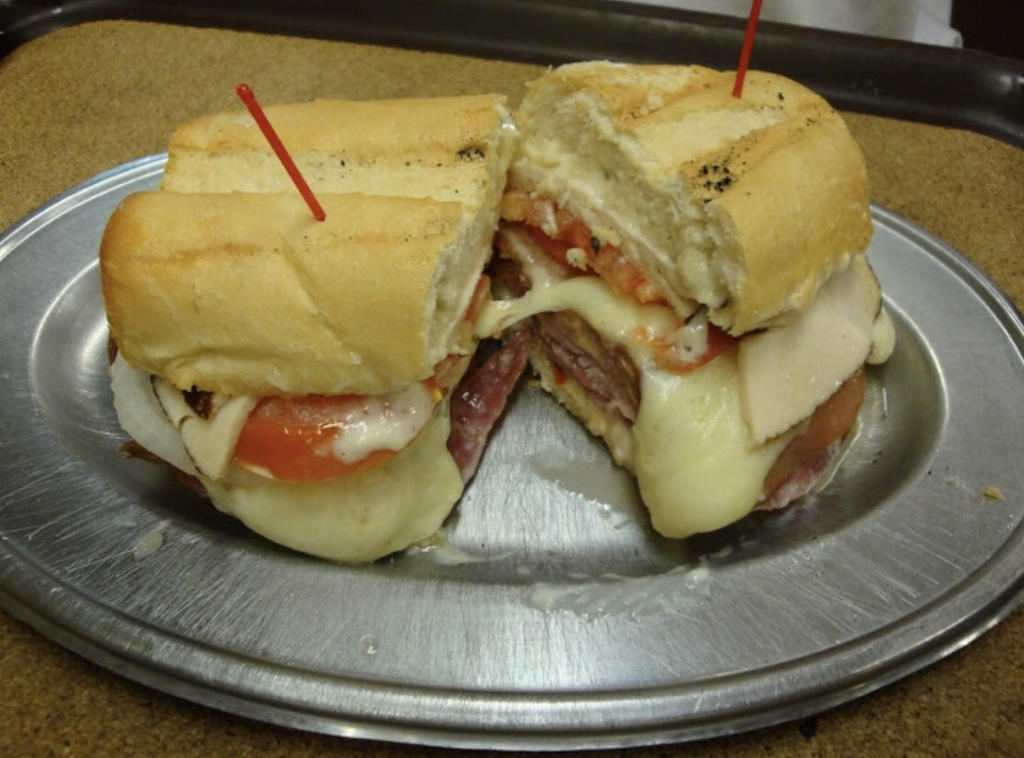 ​As an independent insurance company, we are YOUR advocate. This means that the insurance products you carry will always be the products that best suit your needs at the most competitive prices.

Congressional Insurance Associates is headquartered in Montgomery County, MD. We are licensed in Maryland, Virginia, Pennsylvania, and the District of Columbia. Our agents bring a wealth of knowledge, education, and experience to our clients and business partners and we look forward to working with you.