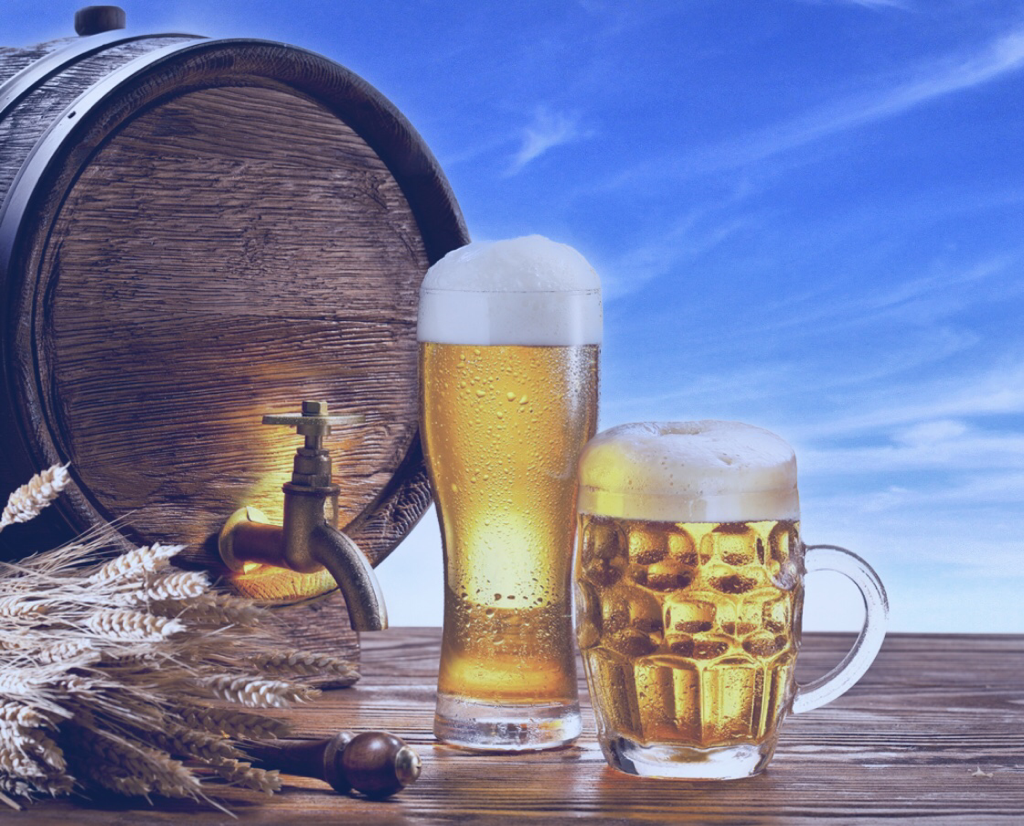 Selva Brewing Company, a concept from the owners of Sardi’s, is taking over the old Growlers location.

We spoke with Sardi’s owner, Philip Sardelis, who told us that he and his cousin are opening their first brewery.

Selva, which means jungle in Spanish, will brew beer influenced by the tropical rainforests of South America.

They plan on opening their doors in September 1st and will have a full kitchen that will focus on BBQ with influences from Sardi’s, Sardi’s Taphouse, and Picca.

​Selva will be located at 227 E Diamond Ave in Gaithersburg.