Signage Up at Amazon Fresh on Shady Grove Road

Updated July 4th with additional information. Just a couple days after we showed you some of the progress of the interior at the upcoming Amazon Fresh location on Shady Grove Rd in Gaithersburg, signage has been put up on the front side of the building. It has been nearly two years since we first reported that Office Depot would be closing and that an Amazon grocery store would be taking its place back in September 2020.

Amazon Fresh, located at 15790 Shady Grove Road in Gaithersburg, looks like it will open this summer based on what we were able to see earlier this week. Fixtures and signage is up inside the store and the freezers have already been installed and are up and running. Charging stations for electric vehicles have been installed in the parking lot, located where only Amazon Fresh customers are likely to park in front of the store. 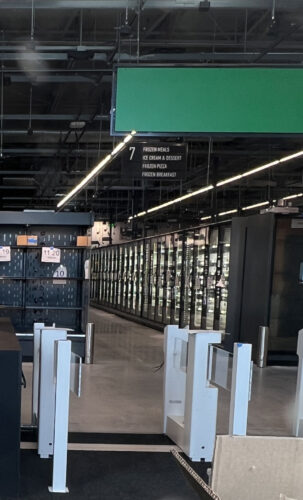 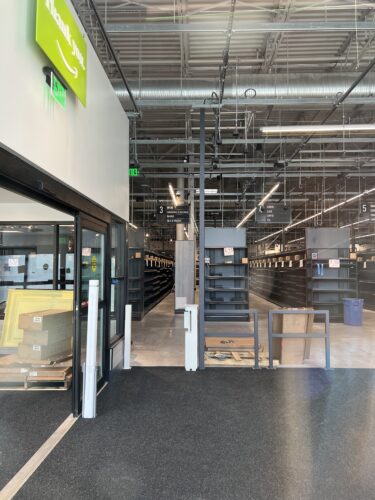 Anyone know an update on when this location may open?