Squishable, a pop-up shop that sells hundreds of varieties of stuffed animals that are “cute giant balls of squishy love that are soft, huggable, cuddly, and all-around awesome,” is now open at Montgomery Mall. It is located in the lower level of the mall near Bath & Body Works. Squishables (photos below) has been creating cuddles for 15 years now, growing from a tiny mom-and-pop shop run out of a living room into the (still pretty tiny) 33-person company it is today. Many of its designs are also crowdsourced from the company’s million-strong group of fans who create and vote on hundreds of new potential Squishables each year. “The world can be a hard place. Hug something soft.”

According to its website, “Squishable was started in 2007 by co-founders Aaron and Zoe. They didn’t know anything about toys, but they figured it out. Over the last decade and a half, we have released millions of Squishables to their new homes in the wild. Here at Squishy HQ in Soho, New York City, we’re creating things that help make the world a cuter place.” 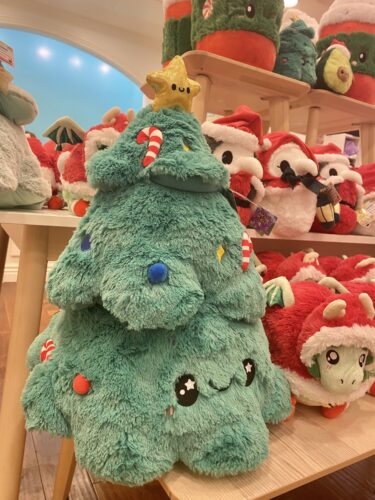 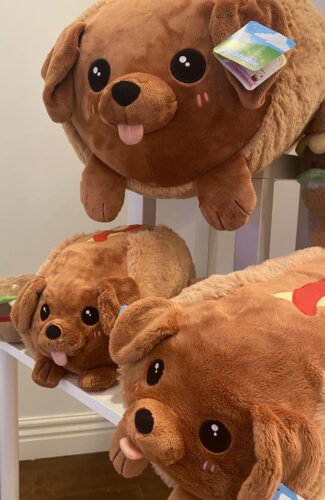 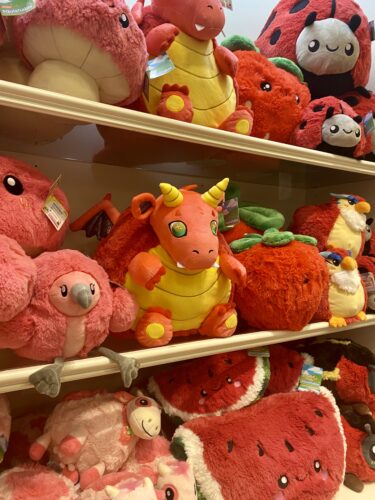 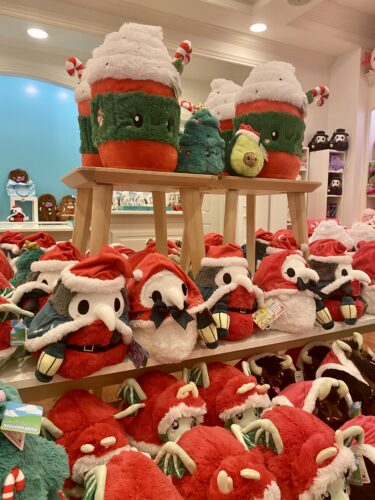 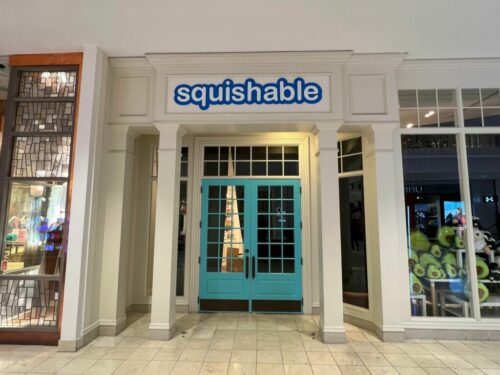 NSA Bethesda Participating in Training Exercises That Could...