According to the Village News, the owner of the Village Center has said that construction of the new Starbucks will begin as early as November. They also noted that permits are being processed by Montgomery County and the purchase of construction materials are in progress.

The Denny’s location, which had also previously been a Shoney’s and Bob’s Big Boy, was torn down last year. 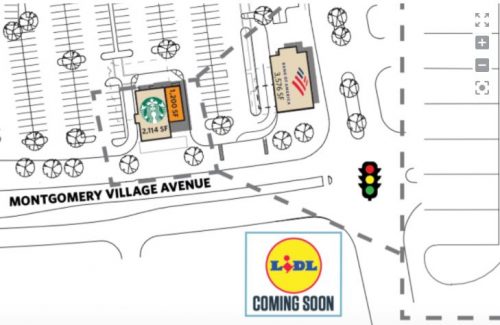 Construction is currently ongoing at the new Starbucks location at the Spectrum in Gaithersburg, which we’re told is expected to open this fall.

Vehicle Fire in Gaithersburg on Wednesday