Starbucks began construction on their new location at The Spectrum in Gaithersburg back in February. Below are some photos of current progress on the site. 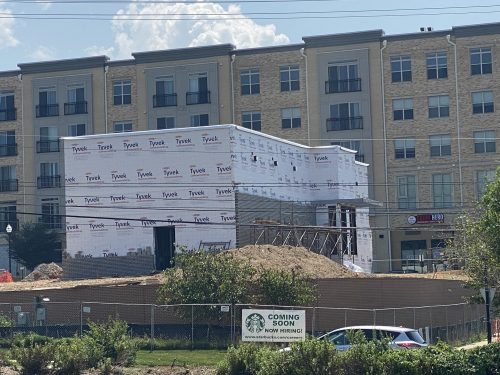 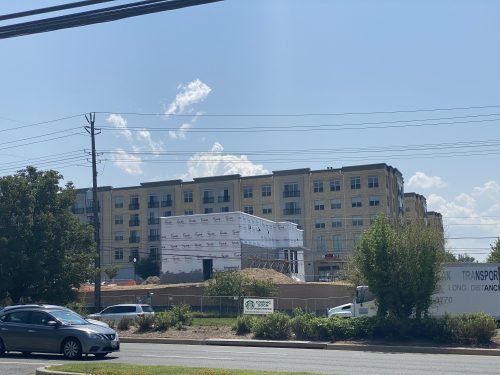 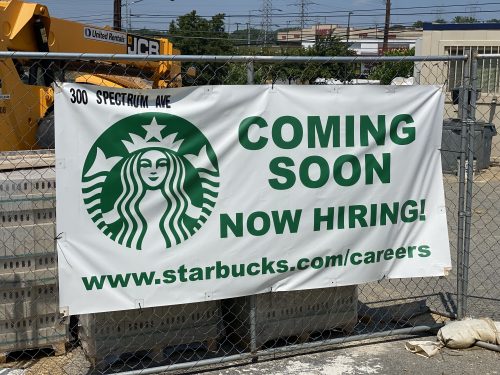 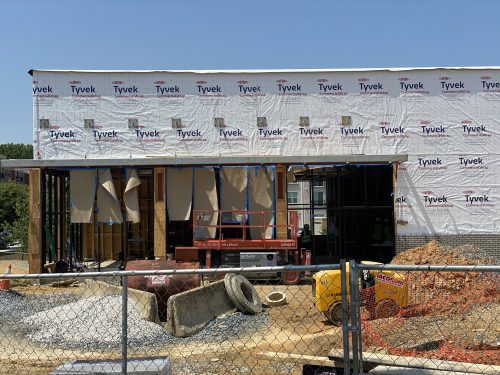 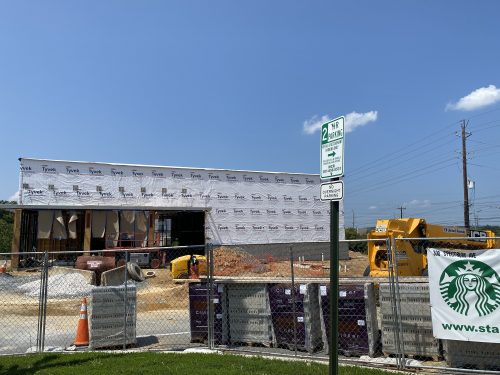 Photos below from our June 19th update: 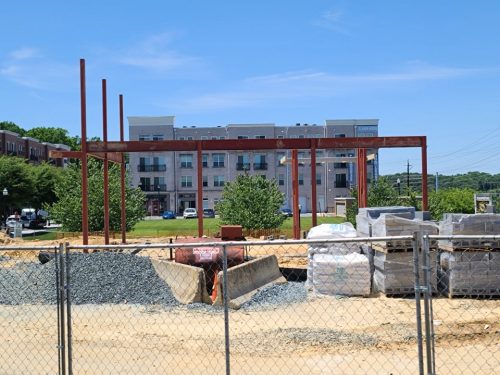 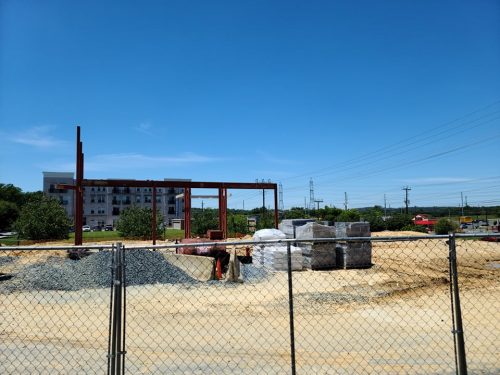 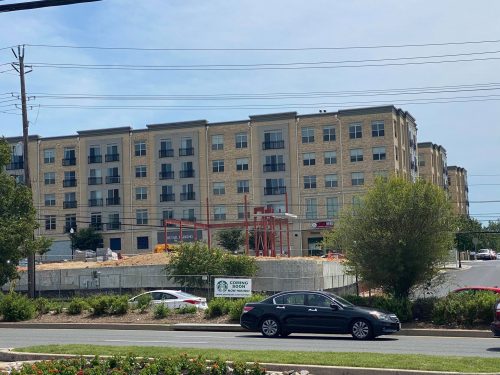 The Spectrum development is located at the intersection of Watkins Mill Rd. and 355 and will also be home to Montgomery County’s first Royal Farms later this year.

Barking Mad Café, California Tortilla and Firebird’s were some of the original restaurants at the Spectrum, while Chennai Hoppers, Pate a Cake, and Hot Pot Hero opened in 2020. Ela Mesa Taste of Greece is also expected to open in the coming months.

In addition to restaurants, the Spectrum has three “luxury” apartment complexes.

Starbucks is also coming to the Montgomery Village Center later this year, at the former site of Denny’s.