The Ancient Ruins of Chi-Chi’s 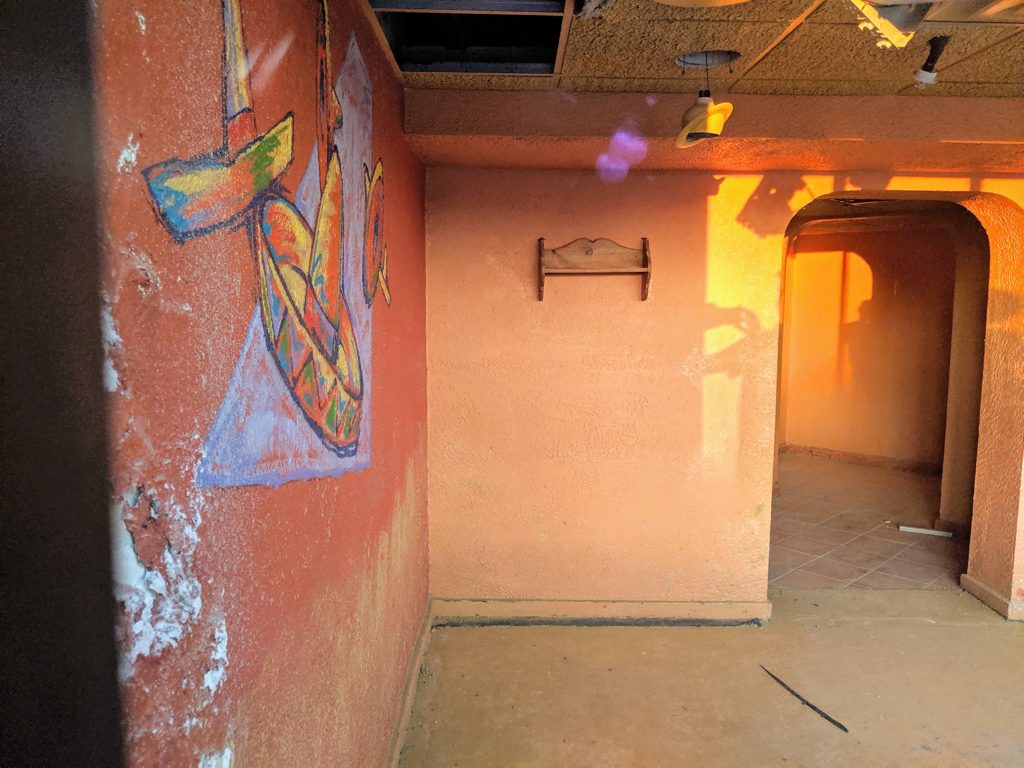 Photos courtesy of Jeff Melia
Some of my fondest MoCo memories took place at Chi-Chi’s. Growing up in Gaithersburg, we would frequently go to the Lakeforest location for dinner– it was the restaurant that introduced me to fried ice cream!

Chi-Chi’s also had a Rockville location in Wintergreen Plaza that later became Broadway/Ted’s 355 Diner and is currently Habit Burger and Jersey Mike’s.

They left town nearly two decades ago, but Lakeforest never replaced the restaurant (located across from the old Lakeforest Silver Diner). The vacant location was closed off, but recently the window covers were removed.

MoCo resident Jeff Melia noticed and took a few photos through the window. Inside were the ruins of days past. Below you’ll see a few photos that may drum up a few memories.

I remember the cigarette vending machine in front of the restaurant and how the smoking and non-smoking sections were separated by a few feet. I recall feeling grown up because I ordered a (virgin) piña colada. My first taste of chips and salsa at a restaurant…how could this be free???

Chi-Chi’s left the United States in 2004 when Outback Steakhouse purchased the 76 Chi-Chi’s properties for $42.5 million, but didn’t buy the name, operations, or recipes. They later sold to Kimco, the development company that is responsible for the changes currently occurring in the Kentlands.

Aside from the salsa being made available in grocery stores by Hormel, you can still eat at Chi-Chi’s restaurants in Austria, Belgium, Luxembourg, and The United Arab Emirates.

I tried to make it in there for a video today, but was unable to find my way in. Below are a few more shots of what’s left of the Lakeforest Chi-Chi’s. 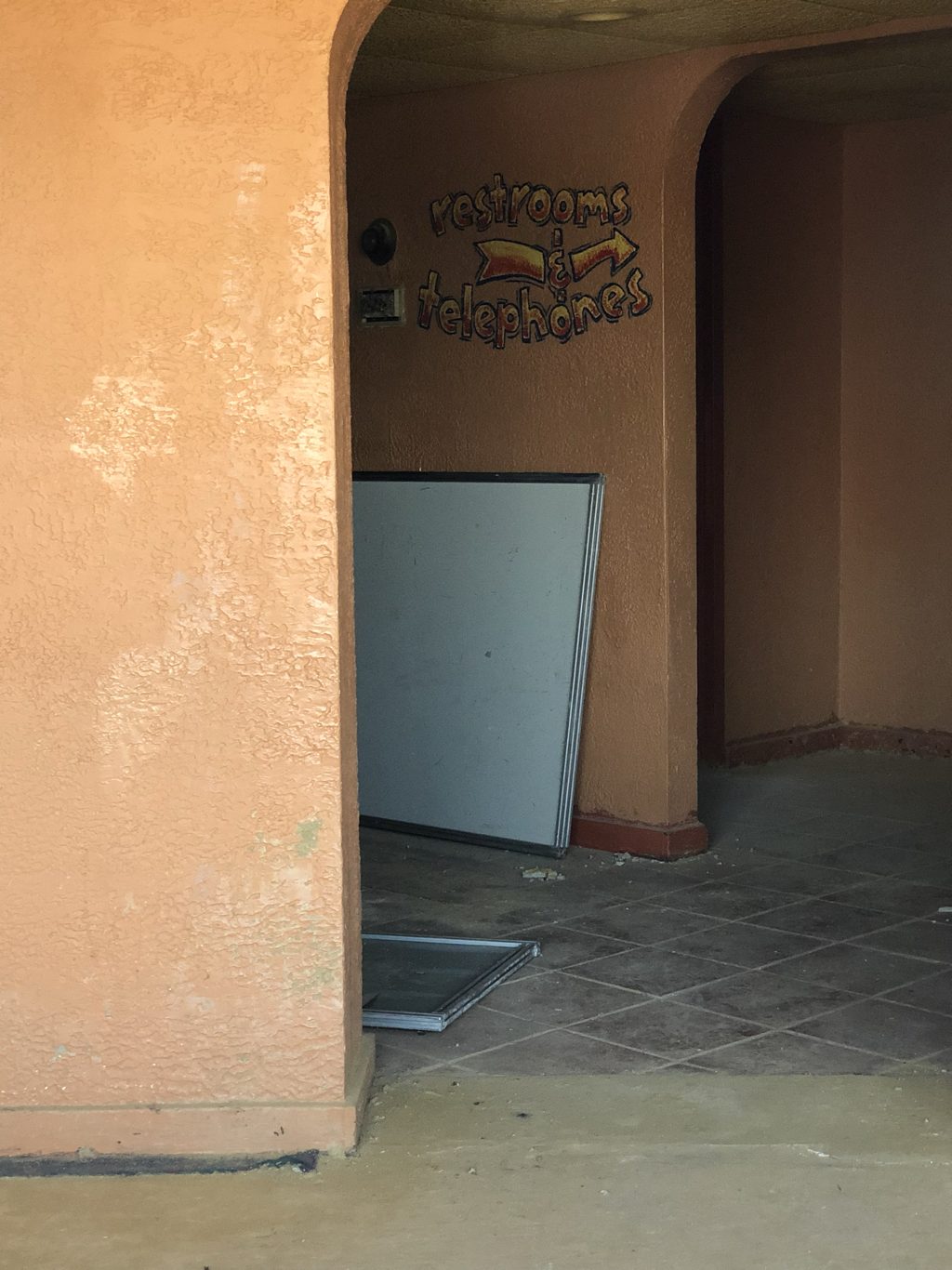 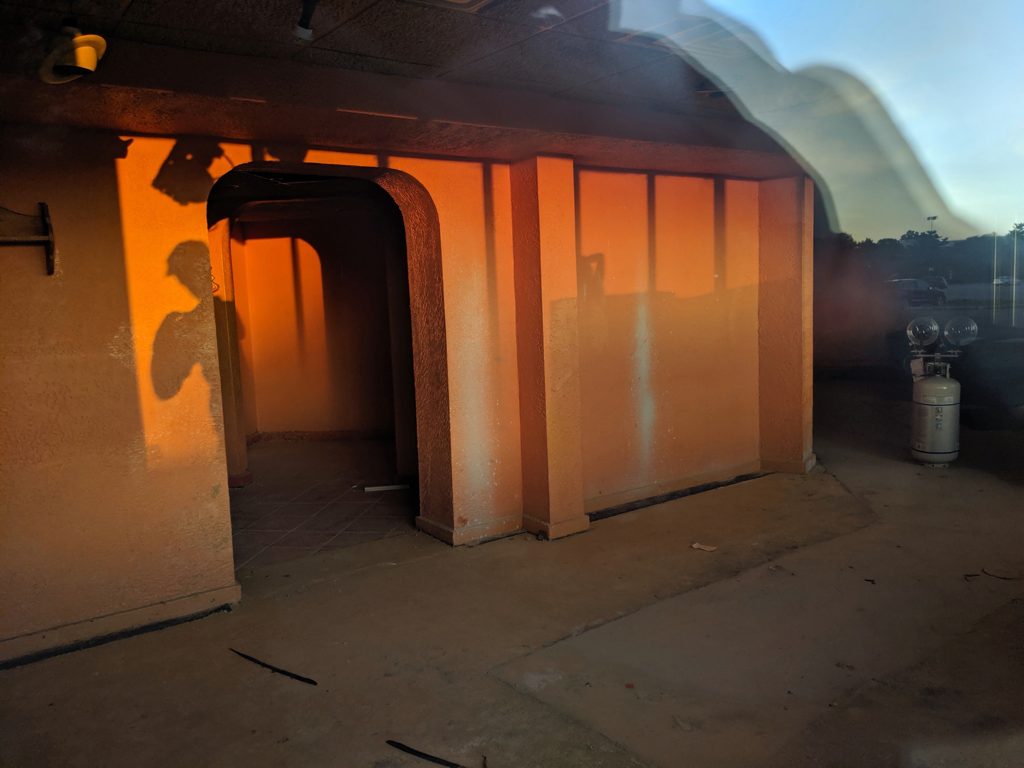 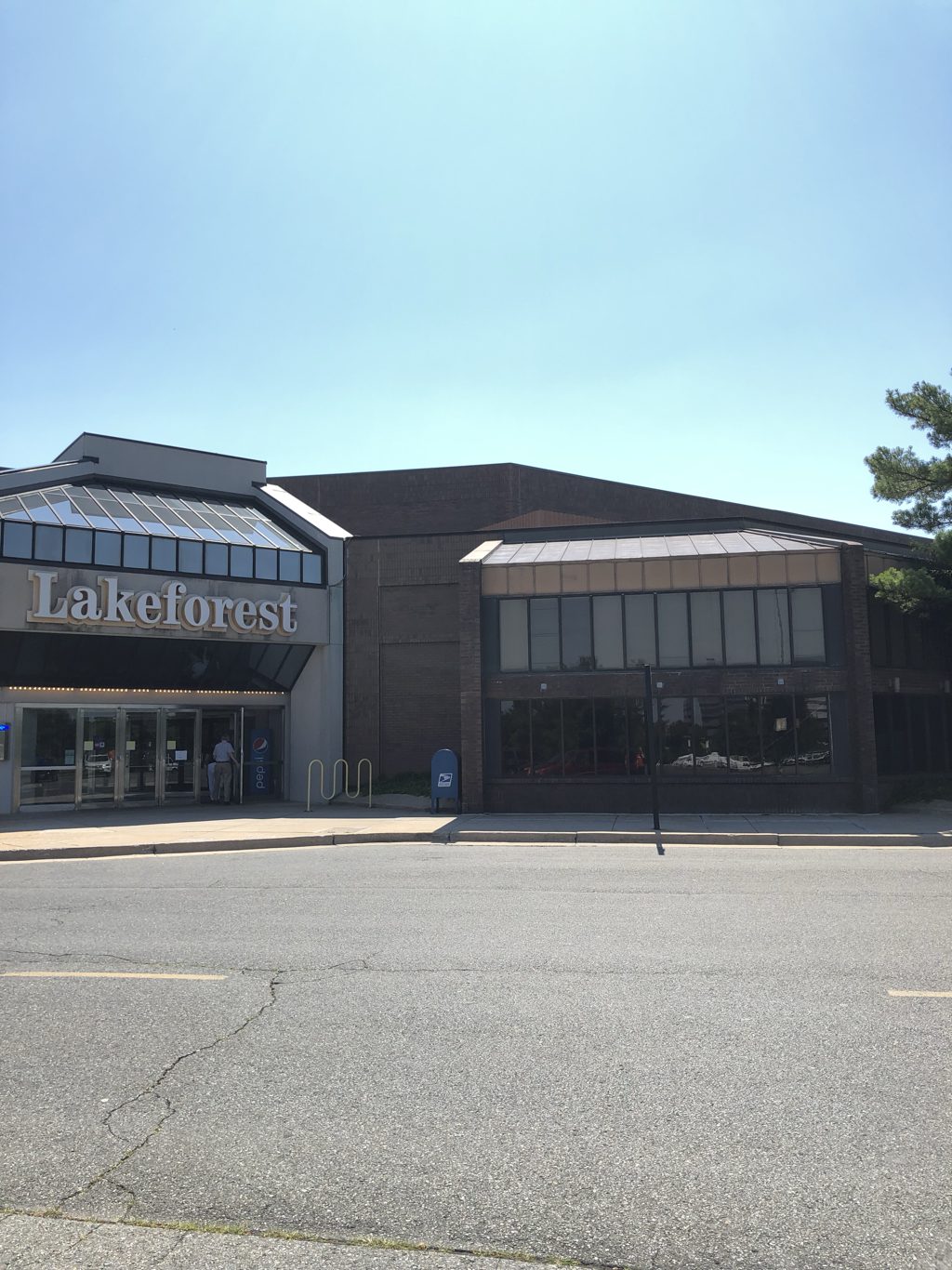 Strange to see Chi Chi’s like this. I spent many a night drinking beer in that place. I had many good times there. RIP Chi Chi’s.

Wow. Thanks so much. I went to the old one on Rockville Pike near Grosevnor back in the day. Very good place.

Somehow I thought another eatery moved in for a short while after Chi-Chis folded but I guess not. I had many good times there, too! It’s a strange feeling now to see that something of Chi Chis has been there all this time.

Still looking for any place that can make a seafood enchilada like Chi Chi’s! My 21st birthday meal with strawberry daiquiris and my bff (yes, still)!

Awww so many good memories at Chi Chi’s!! I remember the Karaoke nights (I think it was on Wednesday’s)…such a cool and comfortable vibe…some REALLY good singers would show up to entertain everyone…unlike my drunk a** up there singing disco classics! LOLOL

I would do karoke every time! But I worked there also.

My favorite was the burrito supreme and a virgin strawberry daiquiri. Oh how I miss that place

This site is so cool, fun to connect with Moco like this. Grew up in Germantown and this was a huge treat for our family. Went to Lakeforest in the past few years and it’s like a ghost town. Nice that others have fond memories, as well 🙂

My dad worked at the lakeforest one for quite a while. Spent a good chunk of my childhood in there. If you ever saw 2 kids running around like animals.. that was my brother and I, lmao. That’s where I learned how to fold silverware in napkins lol. So crazy looking at it now. It used to be so alive in there.