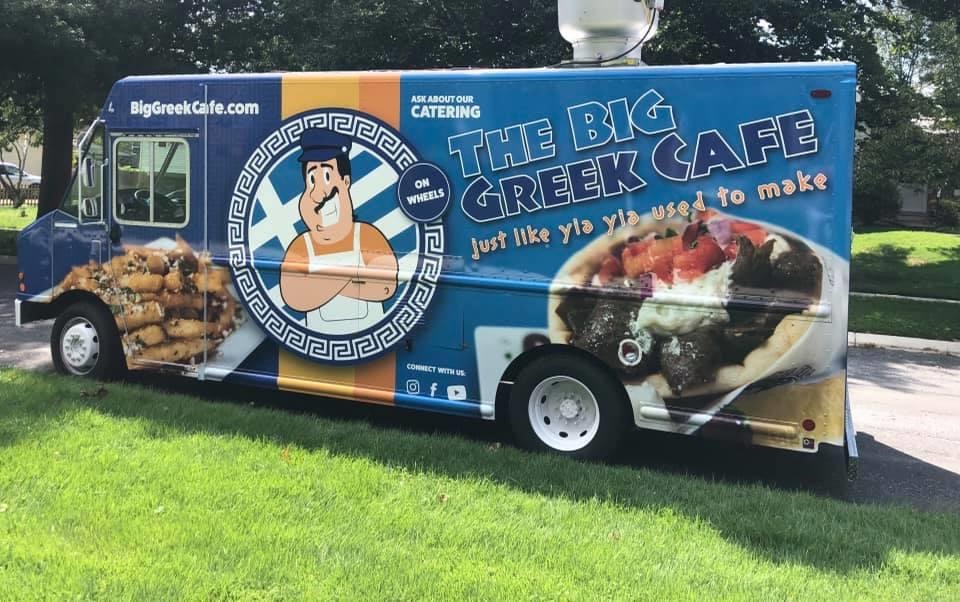 The Big Greek Food Truck is Ready to Make its Debut

Big Greek Cafe has become one of the most popular restaurants in MoCo in recent years, having opened four locations across the county.

The restaurant recently announced the debut of “Big Greek on Wheels,” a food truck that will bring some of their delectable menu items right to your neighborhood.

The mobile version of the cafe will make its debut at Elder Pine Brewery in Gaithersburg next Thursday, September 3rd from 4pm-7pm.