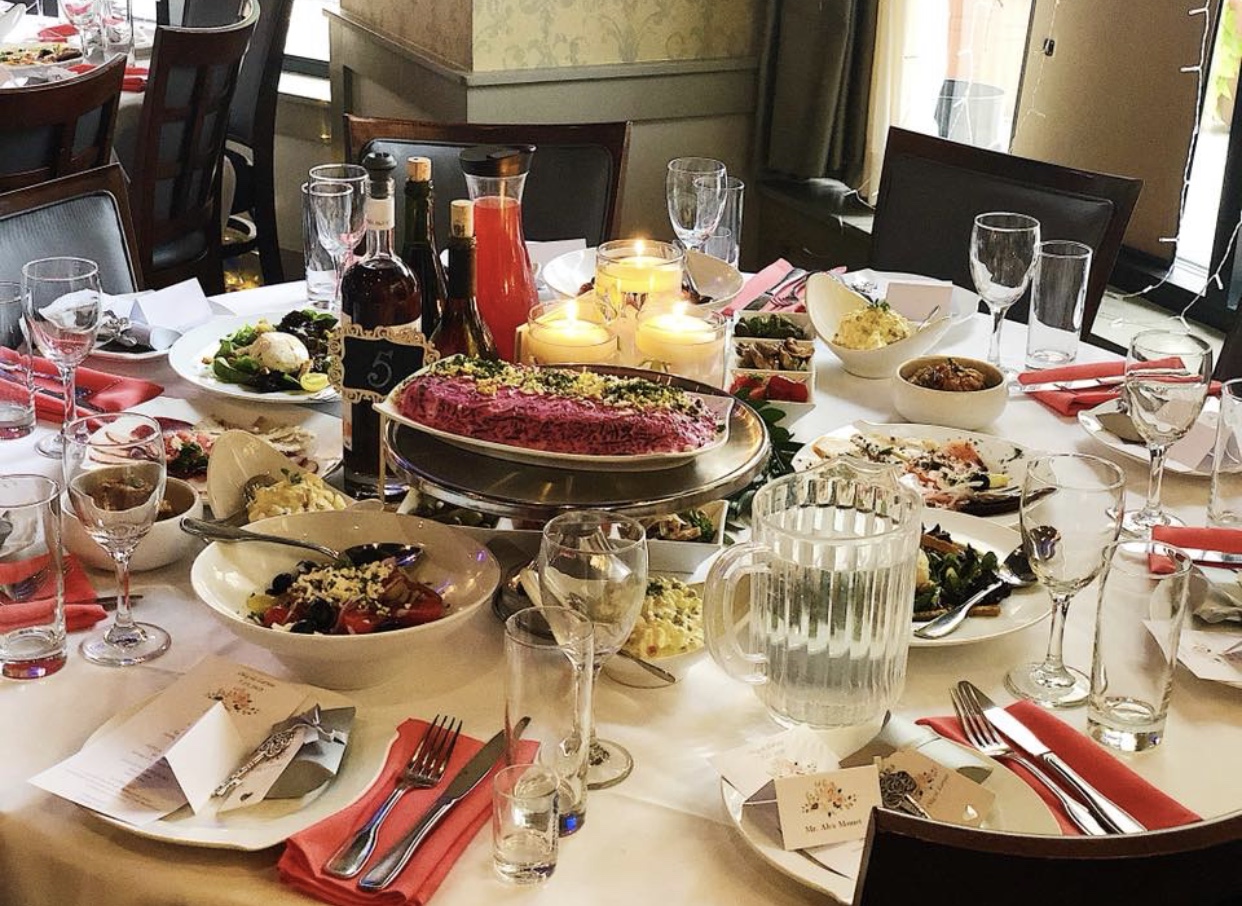 The Golden Samovar has closed in Rockville Town Square. The Russian and Central Asian restaurant opened in the summer of 2016 in the old Cosi location at 201 N. Washington Street.

Samovar had previously closed temporarily a couple times due to flooding, but after calling the restaurant today we were told this one is permanent.

Anyone craving Central Asian cuisine can travel to nearby Silk Road Choyhona in Gaithersburg or the new Eerkin’s Uyghur Cuisine, which opens today in Rockville.

Office Depot to Close on November 15th, Amazon Taking Over