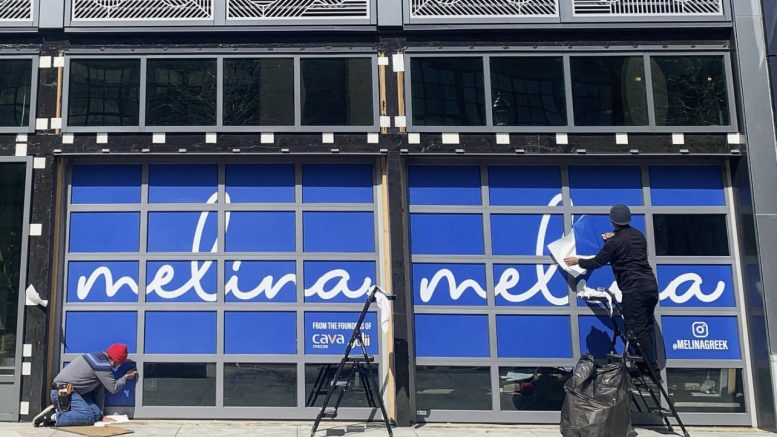 3/4 Update: Exterior is coming along 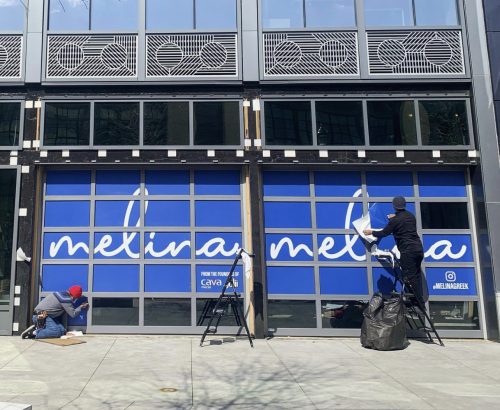 The Inside Scoop on Melina: Pike & Rose’s Newest Restaurant

We interviewed Chef Dimitri Moshovitis about Melina, a new Greek restaurant opening in Pike & Rose this April or May. Chef D, as he’s affectionately called, is one of the founders along with Ted Xenohristos and Ike Grigoropoulos–the same team responsible for Cava, Cava Mezze, and Julii. 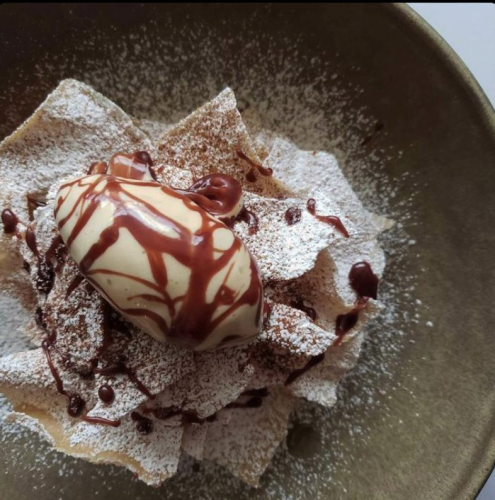 Chef D and the rest of the team cannot wait to share what they’ve been working on when they open and they want everyone to know that “everything we’ve done has really come straight from the heart.” 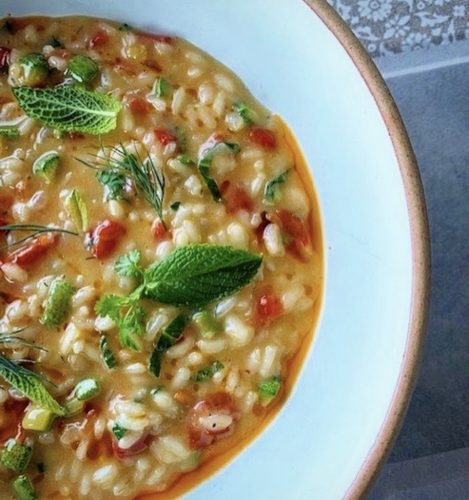 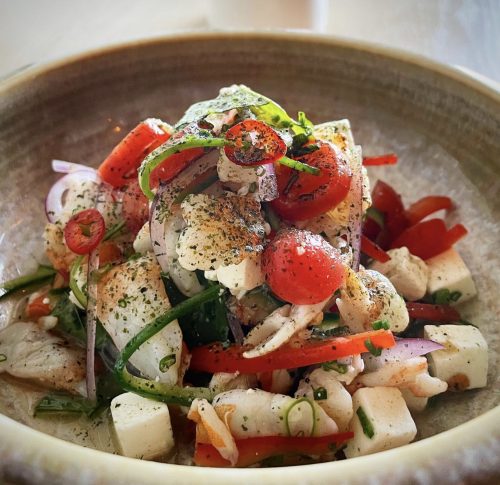 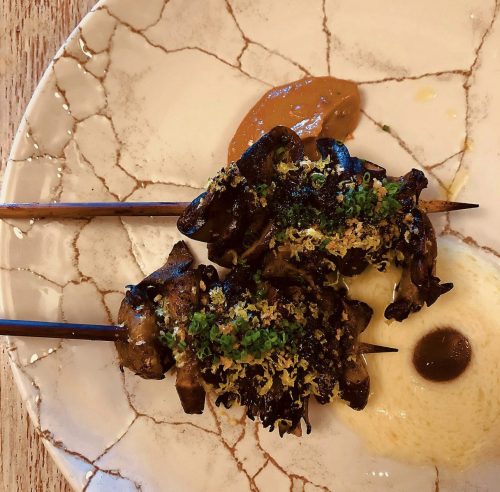 Be the first to comment on "The Inside Scoop on Melina: Pike & Rose’s Newest Restaurant"