A new ice cream spot named The Scoop is coming to 7909 Tuckerman Ln, the former Baskin-Robbins location in Cabin John Village. The creamery is being opened by Timothy and Mitch Ryoo, Potomac natives and Winston Churchill High School Graduates (2010 and 2006).  The Scoop plans to open in about 2-3 weeks as they are just waiting for final permits and inspections from the county.

The Scoop will feature 24-30 permanent flavors and 8-10 seasonal options. All of the ice cream is made in house with natural ingredients, staying away from products like simple syrup.  The owners tell us they are working with local distributors and are in talks with local farms to purchase ingredients from. The Scoops plans to stay open later than their competitors (11pm) as they want to be known as a late-night dessert destination. The Scoop will offer ice cream cones, cups, and milkshakes, as well as Italian ice and dairy free ice cream. They also plan to eventually serve gelato. We will post an update once an opening date has been announced. 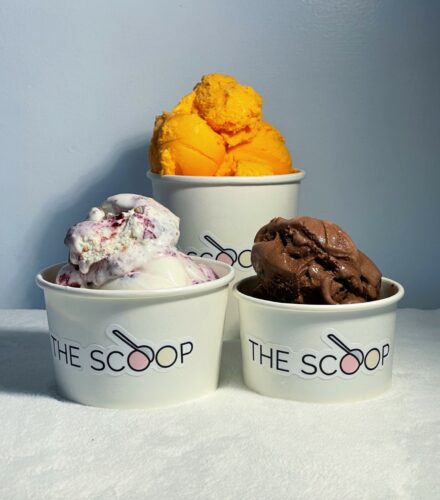 Concern for Missing 18-Year-Old From Bethesda

Halloween Eye Spy Trains Are Back on Weekends...

Hi do you guys need workers? I would love to apply for a job here.