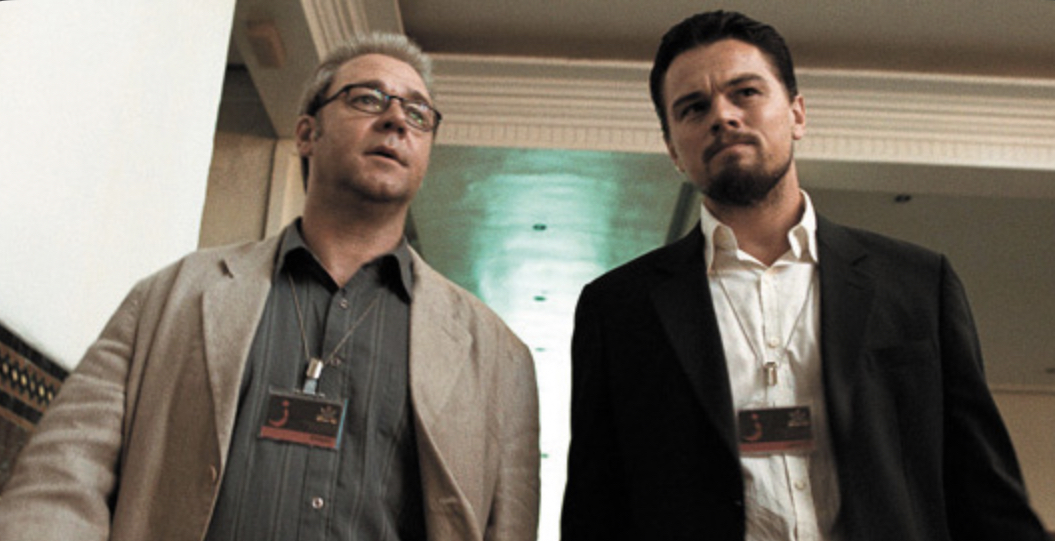 The DMV has many scenic areas and buildings that have been used as striking locales for filming film and TV. Whether it’s downtown D.C., Baltimore, or Annapolis, location scouts consistently look to our surrounding areas as visual homes for their stories. Montgomery County is no different.

Here are five movies (in no particular  order) where you can see Montgomery County on the big screen:

1. The Blair Witch Project (1999), dir. by Daniel Myrick/Eduardo Sanchez. It’s impossible to write any list about Montgomery County’s film legacy without discussing this spooky selection. Much has been shared on this website and others about this cult classic — though the movie is set in Frederick County, much of the film was shot in Seneca Creek State Park.

2. Lillith (1964), dir. by Robert Rossen & starring Warren Beatty. This film follows the story of a war veteran who falls in love with a fellow patient at a mental institution. Much of the film takes place in a mental institution, and many of these scenes were shot at Chestnut Lodge, a well-known psychiatric institution in Rockville that was set to become condos, but burned down in 2008.

3. A Year and Change (2015), dir. by Stephen Suettinger. Director Stephen Suettinger grew up in MoCo, graduating from Wooton High School. This indie film follows a year in the life of a character named Owen and his efforts to live life differently following a tough New Year’s Eve. The film features many prominent MoCo locations, including historic Rockville Cemetery, which was established all the way back in 1738.

4. Body of Lies (2008), dir. by Ridley Scott & starring Russell Crowe/Leonardo DiCaprio: This action thriller follows the struggle of American and Jordanian intelligence authorities to capture a terrorist known as Al-Saleem. While the film is based in the Middle East, scenes that were set in the CIA offices were actually shot in the National Geographic Building in Gaithersburg, which was their headquarters at the time. National Geographic has since moved to D.C., and Montgomery County’s Public Safety headquarters is now housed there.

5. Philomena (2013), dir. by Stephen Frears & starring Judi Dench. This film is based on the book The Last Child of Philomena Lee (by journalist Martin Sixsmith) and follows the journey of a mother searching for her son who had been forcibly taken from her 50 years previously. The film features scenes filmed in a home in Potomac off of River Road as one of the central locations of the film. St. Paul Community Church in Poolesville is also a location that was used in the film.

What are some of your favorite movies with MoCo/DMV ties?

Washington is One Win Away From the Playoffs