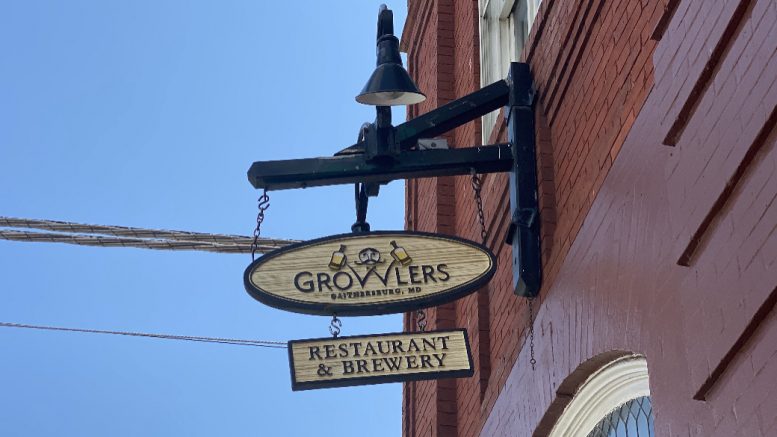 Renovations are currently being done at 227 E. Diamond Ave in Gaithersburg, the former site of Growlers and Summit Station Brewery.

The owners of Sardi’s Chicken  announced they will be occupying the location back in 2019 but opening was delayed due to the COVID-19 pandemic. A source at the restaurant mentioned that they might be looking at a November opening, but that is far from official.

Co-founder of Sardi’s, Philip Sardelis, passed away in April of this year.

Originally the restaurant/brewery was going to named Selva, which means jungle in Spanish, with beer influenced by the tropical rainforests of South America, but now we are being told the restaurant will most likely be named Taphouse, similar to Sardi’s Taphouse in Olney.

We were also told that a contract brewery will be coming in to brew the beer for the restaurant, although no other details were given. 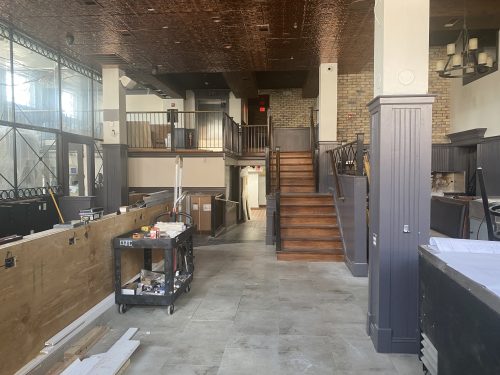 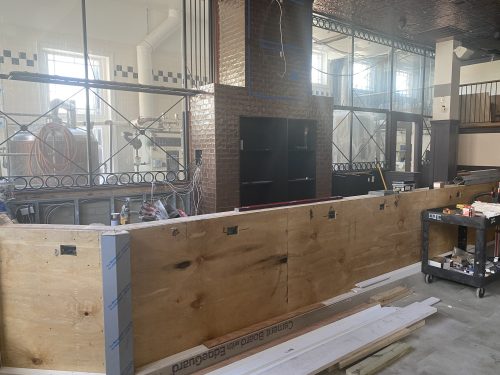 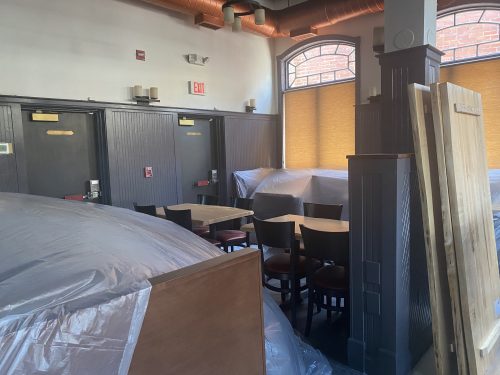 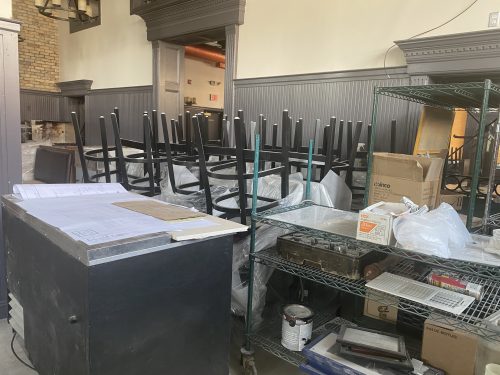 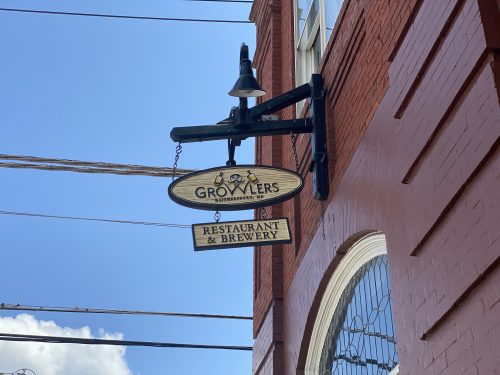 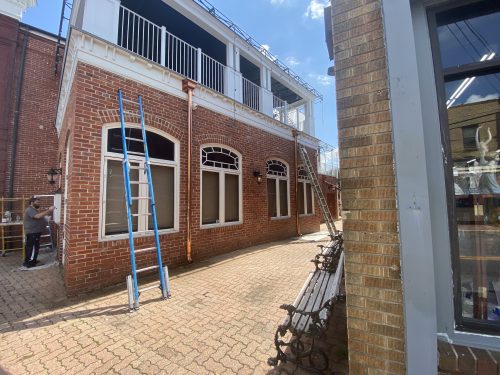 Food Distribution Event Today in Germantown For Those in Need