Earlier this month we let you know that signage was up at Miss Toya’s at 923 Ellsworth Dr in Silver Spring, the former site of Eggspectation.  In early June, the restaurant posted on its Instagram page that they are now hiring and according to an Instagram story by Miskiri Hospitality, the restaurant would be opening in about 30 days (an early July opening).

We stopped by earlier in the week to take a peek and it seems as though there’s still a little work left to be done. We’ll have an opening update as soon as one it available. 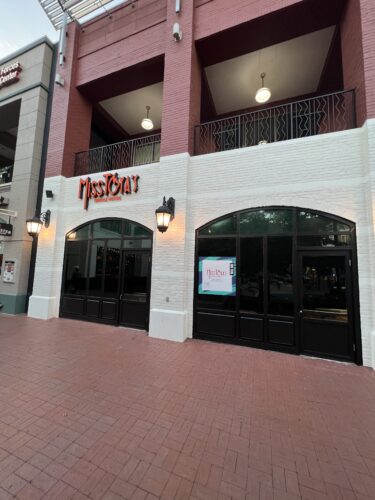 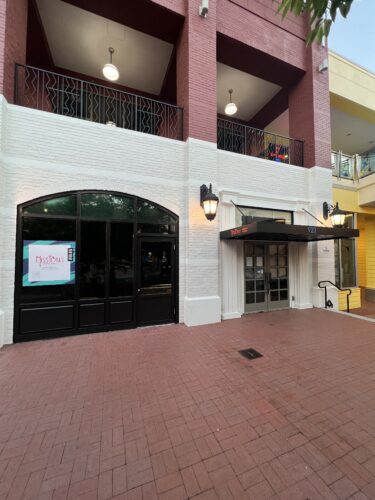 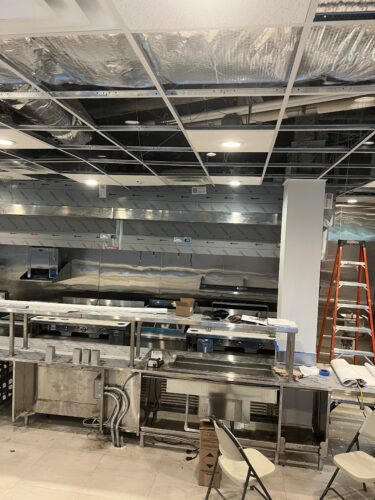 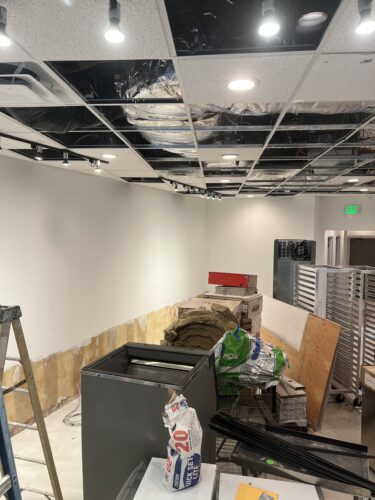 Eggspectation, a Montreal based breakfast restaurant with locations across the world, closed back in September 2020 after 15 years in that location. Miss Toya’s is a Cajun/Creole restaurant by local chef Jeffeary Miskiri.

Miskiri is the founder and owner of Miskiri Hospitality Group, which describes itself as a unique collective of Black, family and woman-owned products and restaurants in the DC area. The group’s restaurants include Creole on 14th and Po Boy Jim’s in DC, as well as Suga & Spice, listed as coming soon to Hyattsville. Miskiri told Source of the Spring last year that “Miss Toya’s is the sister restaurant to my full-service restaurant, Creole on 14th, the reason behind it being to expand on Creole and Cajun food” and  “The diversity and the body of language that that cuisine presents is so large that I knew that I could something similar, but totally different at the same time,” and that he’s “just really excited to bring that Cajun-Creole flair and twist to the neighborhood.”

Burtonsville Crossing Redevelopment to Include Sprouts as Grocery Store Anchor