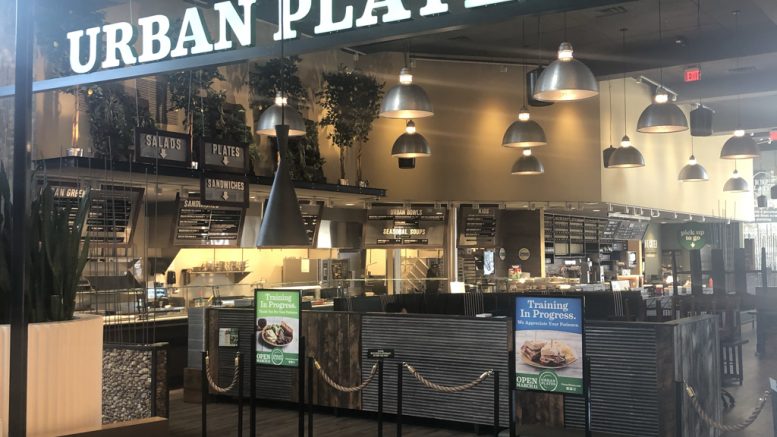 Urban Plates has closed permanently in Montgomery Mall after almost two and a half years in the location.

The Southern California-based assembly line style fast casual restaurant took over the Naples Ristorante location in the mall’s food court and opened in March of 2019.

The location’s voicemail message confirmed the closing– “This location has closed permanently.”

Nearby locations in Columbia and Tyson’s Corner are also listed as permanently closed.