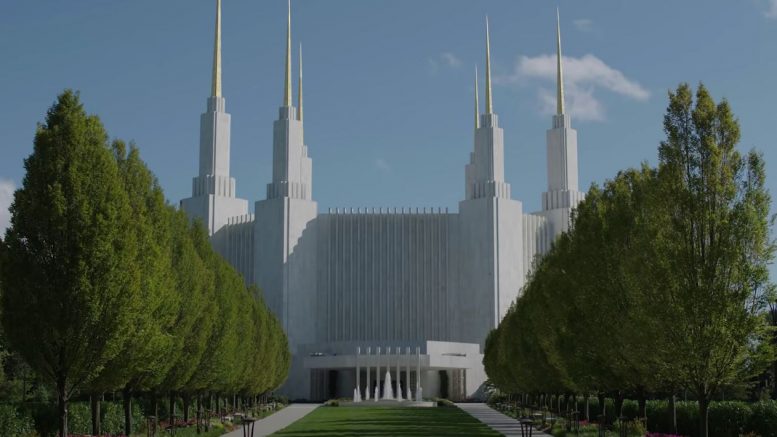 Washington D.C. Temple Will Open to the Public for the First Time Since 1974

The Church of Jesus Christ of Latter-day Saints held a media event Tuesday morning to announce dates for public tours at the famous Washington D.C. Temple. The church was originally scheduled to open to the public last year but was delayed due to COVID-19.

The temple will be open to the public from April 28 through June 4, 2022, except on Sundays.

According to their website, the Washington DC Temple was the first Latter-day Saint temple to be built on the East Coast of the United States.

“When the temple was completed in 1974, it served all Latter-day Saints living east of the Mississippi and some Latter-day Saints in South America and Canada. At 160,000 square feet, it is the third largest temple in the world. It contains instruction rooms and sealing rooms, where marriages are performed.”

TICKET INFORMATION WILL BE AVAILABLE ON NOVEMBER 1, 2021
AT DCTEMPLE.ORG

Rockville to Host Events Throughout September for National Recovery Month

Be the first to comment on "Washington D.C. Temple Will Open to the Public for the First Time Since 1974"