Lakeforest Mall has been in the news a lot recently. Lakeforest owner WRS is proposing a full redevelopment of the space that will include both residential and commercial use. WRS spent $75 million to purchase the mall’s core, ponds, forest conservation, and four anchor sites and has targeted 2024 to begin demolition. Yesterday we reported that both Macy’s and Bath & Body Works will be leaving the mall in the near future and MoCo Show founder Alex T. appeared on FOX 5 to discuss all the recent developments. Below that is a list of what was open, and a few photos, from when we stopped by on January 5, 2023: 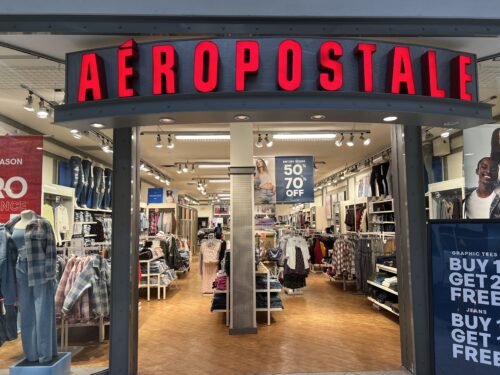 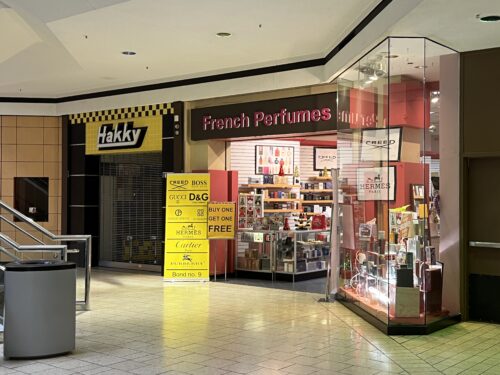 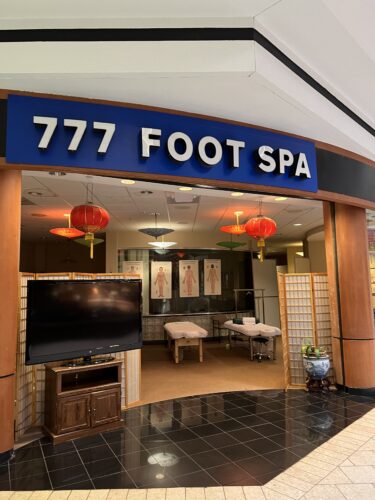 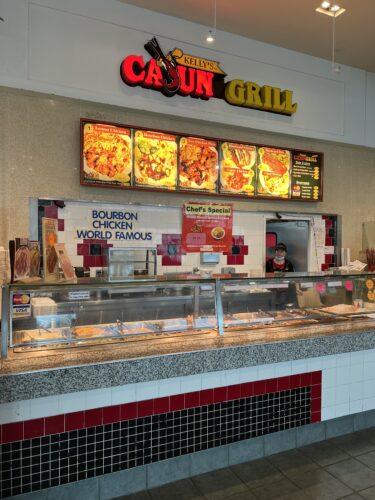