Beyond MoCo: 7 Celebrities You May Not Know Have Ties to Prince George’s County

Over the years we have highlighted hundreds of celebrities with ties to Montgomery County, and we’ll continue to do so in the years to come. Today, however, we’re going to look at just five of many celebrities that you may not know have ties to neighboring Prince George’s County. 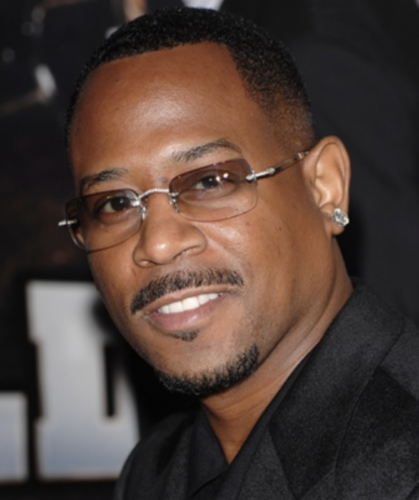 Martin Lawrence came to fame during the 1990s, establishing a Hollywood career as a leading actor. He got his start playing Maurice Warfield in What’s Happening Now!! (1987–1988) and later had his breakout starring role in the Fox television sitcom Martin. He has also the Bad Boys franchise, and House Party, Boomerang, Wild Hogs, Nothing to Lose, Blue Streak, Life, Big Momma’s House, A Thin Line Between Love and Hate, and more.

Lawrence was born in Germany where his father was serving in the U.S. military. When he was seven, his father left the military and the family moved from West Germany back to the United States, settling in Landover in Prince George’s County. During his teen years he attended Eleanor Roosevelt High School and Friendly High School. He lived in Apple Grove. 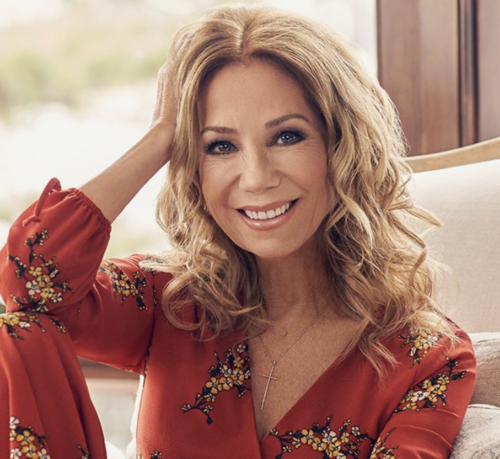 Kathie Lee Gifford is perhaps best known for her 15-year run (1985–2000) on the talk show Live! with Regis and Kathie Lee, which she co-hosted with Regis Philbin, She is also known for her 11-year run with Hoda Kotb, on the fourth hour of NBC’s Today show (2008–2019). She has received 11 Daytime Emmy nominations and won her first Daytime Emmy in 2010 as part of the Today team. 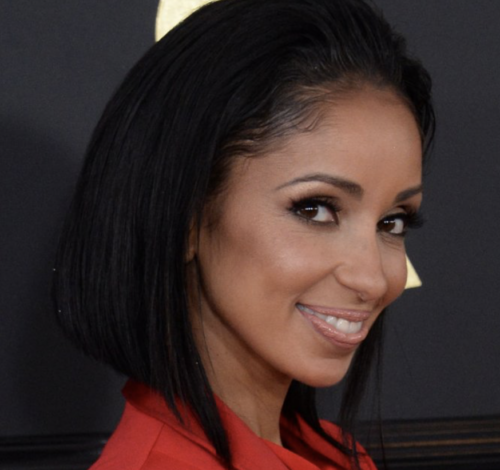 Mya Marie Harrison began her career as a VJ and dance posse member on BET’s Teen Summit. She has recorded several albums and has achieved success on the billboard charts with her music. In addition to a music career, Harrison crossed over into acting and made her feature-film debut in 1999’s thriller In Too Deep starring LL Cool J and Omar Epps. She continued to appear in supporting roles in films such as Chicago (2002), Dirty Dancing: Havana Nights (2004), Shall We Dance? (2004), and Cursed (2005).

Mya graduated from Eleanor Roosevelt High School in Greenbelt at the age of 16, and then took a few classes at the University of Maryland, College Park, but her primary focus was on the recording studio. 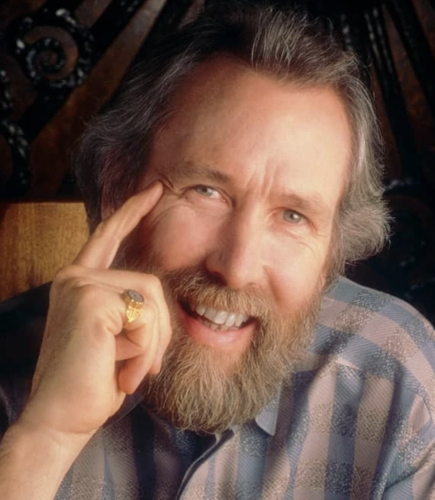 Jim Henson achieved worldwide notice as the creator of The Muppets characters and Fraggle Rock. In 1969, Henson joined the children’s educational television program Sesame Street (1969–present) where he helped to develop Muppet characters for the series. He and his creative team also appeared on the first season of the sketch comedy show Saturday Night Live (1975–present). He produced The Muppet Show (1976–1981) during this period. He earned fame for his characters, particularly Kermit the Frog, Rowlf the Dog and Ernie.

Henson was born in Mississippi, but moved to University Park in Prince George’s County with his family when he was a child. He graduated form Northwestern High School and later attended the University of Maryland in College Park. 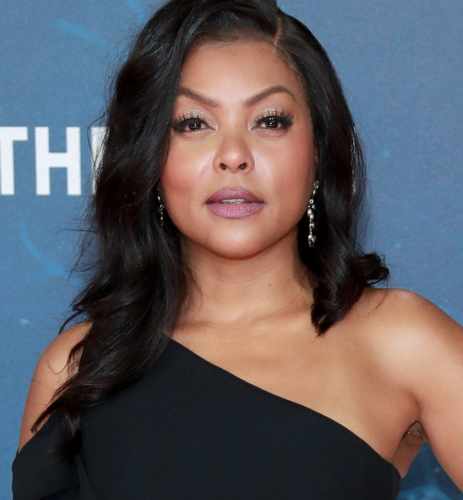 Taraji P. Henson began her Hollywood career in guest roles on several television shows before making her breakthrough in Baby Boy (2001). She has since received praise for her performances in Hustle & Flow (2005), The Curious Case of Benjamin Button (2008), Date Night, the remake of The Karate Kid, Think Like a Man (and the sequel), Hidden Figures, TV’s Empire, and a lot more. In 2016, Time named Henson one of the 100 most influential people in the world. That year, she released a New York Times best selling autobiography titled Around the Way Girl.

Though she was born in Southeast D.C., she grew up in Prince George’s County and graduated from Oxon Hill High School in 1988, where she was homecoming queen. 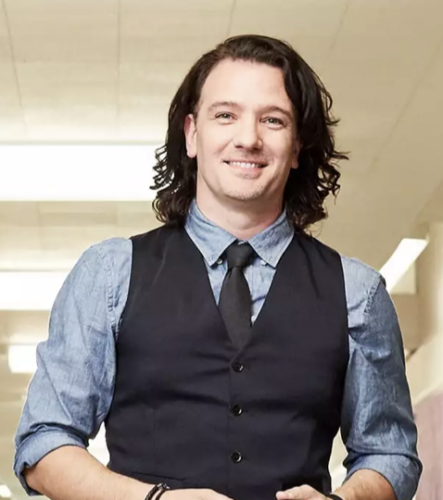 JC Chasez started out his career as a cast member on The Mickey Mouse Club before rising to stardom with *NSYNC. JC Chasez and Justin Timberlake were the two lead singers of what would become the popular boy band *NSYNC. The group was formed in 1995 and became popular in Europe in 1996. In 1998, the band released its debut album *NSYNC which sold 11 million copies and became very popular in the United States. The group released its second studio album No Strings Attached in 2000, which became the fastest-selling album of all time, selling 2.4 million copies in the first week (the record has since been broken).

Chasez grew up in Bowie and attended the former Robert Goddard Middle School and then Bowie High School. 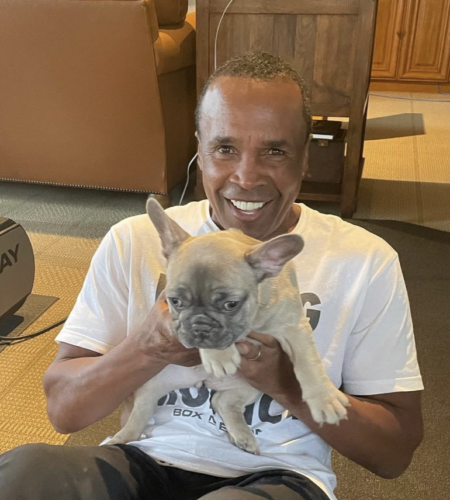 Sugar Ray Leonard is often regarded as one of the greatest boxers of all time, he competed between 1977 and 1997, winning world titles in five weight divisions; the lineal championship in three weight divisions;  as well as the undisputed welterweight title. Leonard was part of “The Four Kings”, a group of boxers who all fought each other throughout the 1980s, consisting of Leonard, Roberto Durán, Thomas Hearns, and Marvin Hagler

Leonard was born in North Carolina, but moved to the area with his family when he was three. They settled permanently in Palmer Park, Maryland when he was ten. His father worked as a supermarket night manager and his mother was a nurse. He attended Parkdale High School.

Beyond MoCo: George Washington University to Drop the...

Beyond MoCo: Fourth of July Fireworks Cancelled in...

Body of Montgomery County Man Recovered After He...

Beyond MoCo: Governor Hogan Claims ‘Battle of the...

In addition, Sugar Ray Leonard moved to MoCo during his professional boxing career, living on Stapleford Hall Drive, and was part owner of a restaurant in Bethesda called Jameson’s.