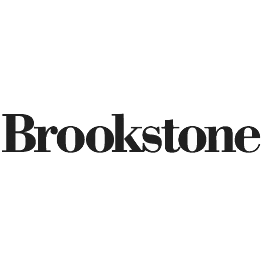 ​This morning Robert Dyer reported that Brookstone in Montgomery Mall will be closing permanently on January 30th (robertdyer.blogspot.com/2018/01/brookstone-to-close-at-westfield.html).

I worked at that Brookstone for about 6 months in the early-2000s. I remember a few of us that worked there would call Sharper Image at the end of the night and tell them that the products at Brookstone were better. Immature, I know, but I was an 18 year old college student trying to pass the time.

Most look at Brookstone as a place to stop in for a few minutes, sample the massage chairs, take a look around at the innovative gifts, and move on (usually without purchasing anything).

Dyer also reports that it doesn’t seem like there will be closings as only the Charlotte store is scheduled to close at the same time as the Montgomery Mall store.