This past summer we let you know that El Mercat Bar De Tapas would be taking over the spot that was most recently home to Gumbo Ya Ya, at 101 Gibbs Street Unit C in Rockville Town Square.

The restaurant held a ticketed preview dinner event this weekend, and will be opening for dinner service to the public tomorrow (Monday, January 23) starting at 5pm, with lunch and brunch arriving in the coming weeks.

El Mercat Bar de Tapas is owned by Brazilian chef George Rodrigues, the former chef de cuisine at revered tapas chain Boqueria in Penn Quarter. Rodrigues is a Rockville resident who started cooking in Brazil and has since spent time under various celebrity chefs across the country. Rodrigues even “beat Bobby Flay” on the chef’s television series.

More on Chef George Rodrigues from the El Mercat Bar de Tapas website and photos/menu below courtesy of  @elmercatbdt on Instagram:

Chef George Rodrigues started his culinary journey in Brazil, learning to love food while cooking with his family. He began college with the intention of becoming an engineer, but one year before graduating he gave it up to pursue his culinary passion. After attending culinary school and cooking for a premier hotel in Curitiba, Brazil, George got an offer from a friend to spend some time in Chicago. He began working for Iron Chef Jose Garces at Mercat a la Planxa and quickly became a sous chef.

Inspired by the possibility for growth opportunities, he moved to Boston to work for Chef Michael Schlow at his bold American restaurant influenced by Latin flavors, Tico. George quickly advanced from sous chef to chef, and during his tenure the restaurant won many awards including Esquire Magazine’s Best New Restaurants in America. Due to his incredible success, George was chosen by Schlow to open and run the kitchen at his first DC outpost, Tico. He became an integral member of Schlow Restaurant Group’s culinary team overseeing the group’s tapas pop-up, Calle Cinco. George recently competed on Beat Bobby Flay, Chopped, as well as the 2016 Capital Food Fight hosted by DC Central Kitchen.

George previously worked at Boqueria as Chef of Cuisine from 2018 to 2021. He helped open their Penn Quarter location. While at Boqueria, he worked with Marc Vidal, a Barcelona born Chef who worked for many years in France under the greatest Chefs like Ferran Adrià – elBulli, Alain Passard – L’Arpège, and Alain Ducasse – Alain Ducasse in London.

He lives with his wife, Wanessa, and son, Eduardo, in Rockville, Maryland. 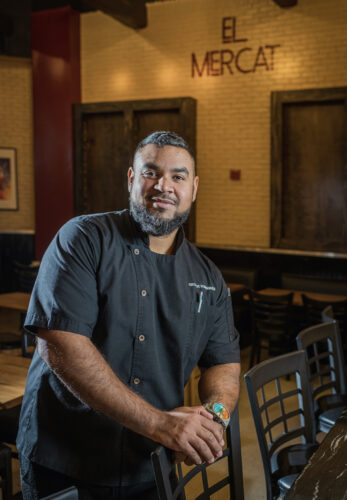 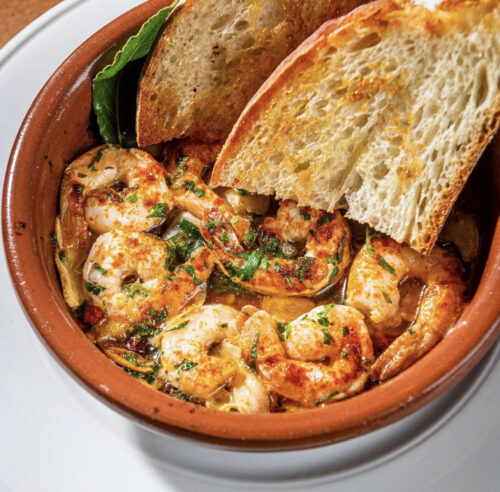 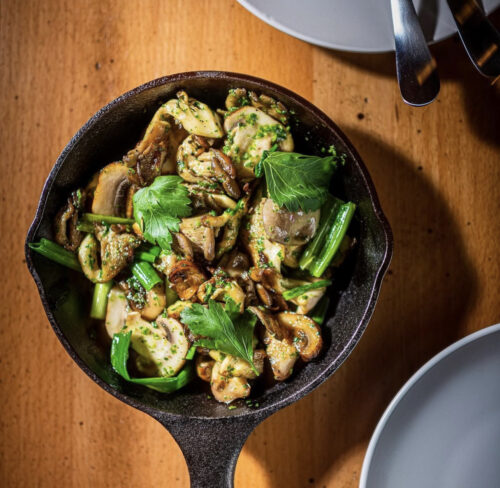 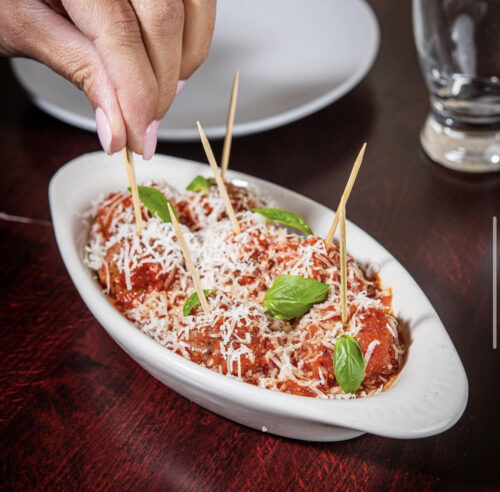 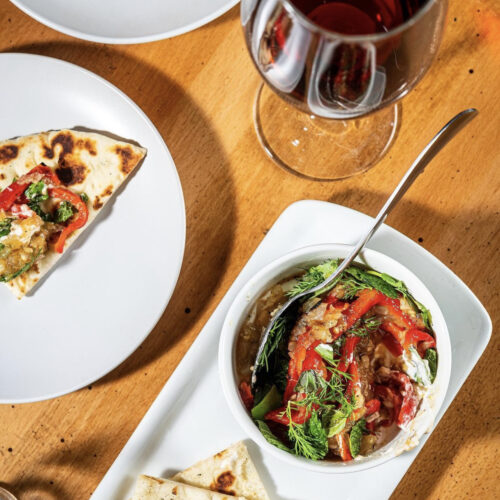 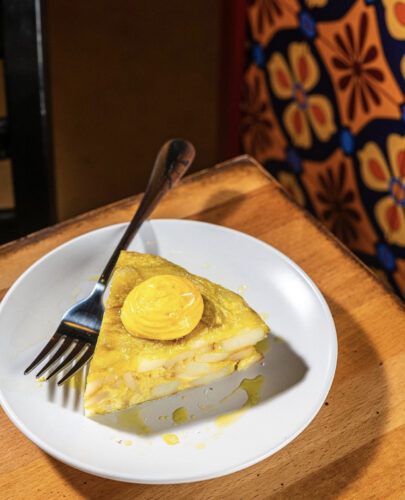 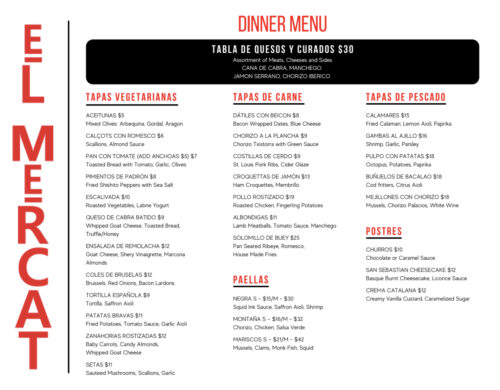 Montgomery County Council and Committees to Hold Meetings on Jan. 24, Committees Will Review the Establishment of a Police Accountability Board

I sincerely hope his restaurant thrives. He sounds very authentic and he beat Bobby Flay! The location he is at has been a graveyard of restaurants. It’s a MOCO joke that Rockville Town Center is where good restaurants go home to die as few are ever successful long term. One rarity is Sushi Damo.