When owner Peter Chen saw that the spot in the Olney Exxon was available he jumped at the opportunity to open up shop and serve the people of Olney.

Peter has been a chef for over twenty years. He has worked in a couple different restaurants in the county and even had his own place just off the food court in Montgomery Mall, but rent was too high for his business to remain profitable.

“I like Olney. The people are so nice and very friendly.” Chen said when I asked him about the six months he spent in Olney. “Every day is a good day because of the people.”

The people of Olney seem to like Peter too, as 168 Asian Burrito has a 5 star average on Yelp with 27 reviews. It doesn’t hurt that Peter is also one of the nicest people I’ve ever met. You’ll get to meet Peter and wife behind the counter whenever you stop by.

Everything on the menu is made to order and can be customized (from fried to pan seared, etc.). The menu has great options for kids or anyone who wants something more traditional…like a salad, chicken sandwich, tuna sandwich, or fries.

The food is good, you get more than enough, and everything on the menu is under $10! 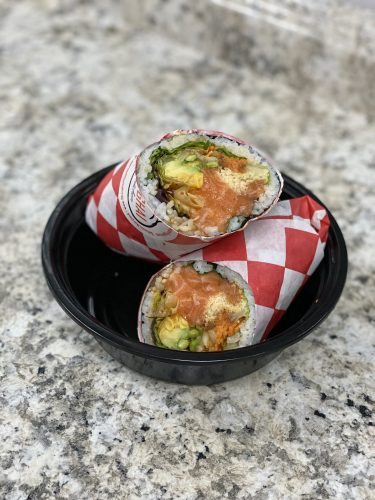 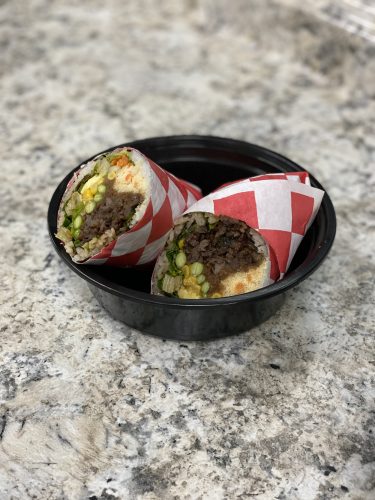 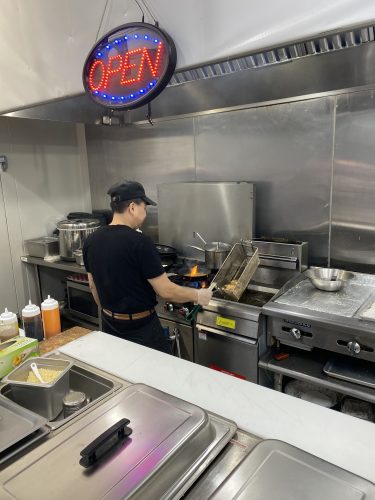 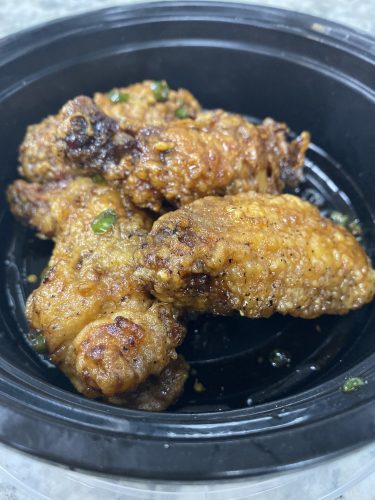 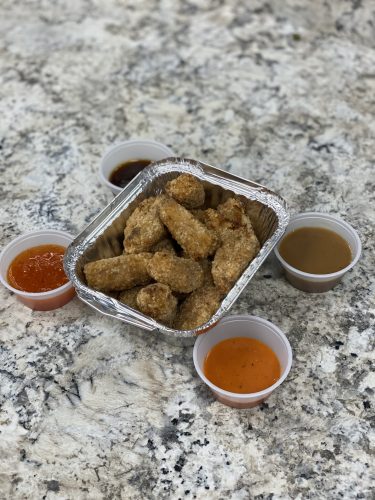 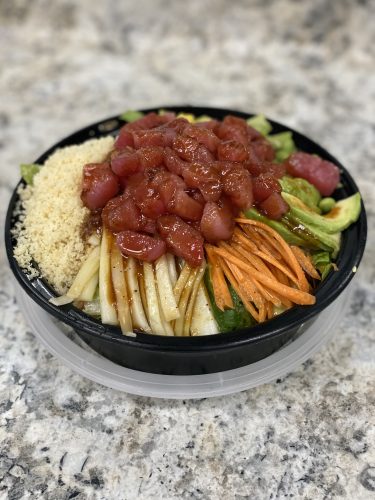 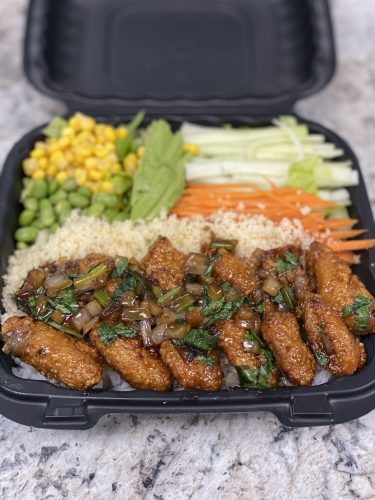 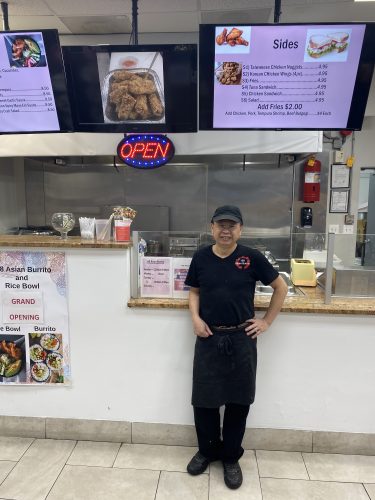 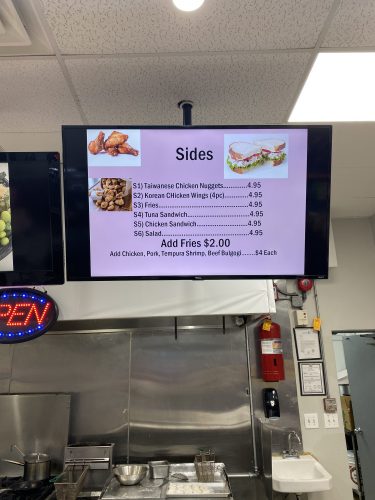 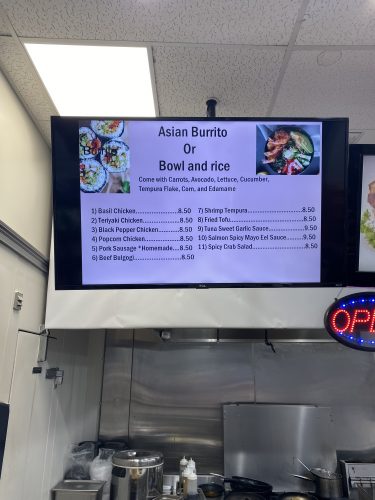 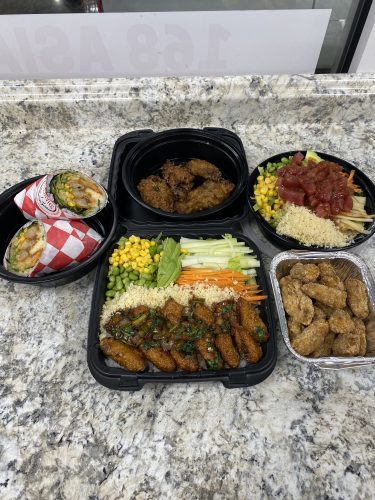 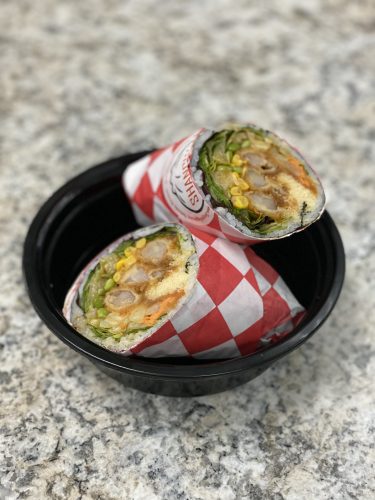 Laperaux, a French Bistro, is Now Open in...

I stopped by there recently as well. I was wondering what was the meaning of the name. How he came up with 168 Asian Burrito. 168 is lucky in Chinese, so the name means lucky.

168 pronounced similarly as Yi Lu Fa in Mandarin, and it can mean “have a safe trip” .