Gaithersburg, MD – Detectives from the Montgomery County Department of Police – Major Crimes Division have arrested and charged Israel Edenilson Ramirez, age 28, from Burtonsville with the November 19 and December 3 armed bank robberies that occurred in Wheaton and Burtonsville.

On November 19, at approximately 11:33 a.m., Ramirez entered the Bank of America located in the 2600 block of University Blvd. West in Wheaton and proceeded to the manager’s office, where he demanded money, displayed a black handgun and fired a round. The manager went behind the teller counter, gathered the money and handed it over to Ramirez, who fired another round into a wall before fleeing the scene. Detectives reviewed the surveillance footage of the bank and obtained surveillance photographs of Ramirez.

On December 3, at approximately 9:03 a.m., 3rd District officers responded to the Capital One Bank located in the 15600 block of Old Columbia Pike in Burtonsville for the report of an armed bank robbery that just occurred.

The investigation by detectives determined that Ramirez entered the bank, displayed a black handgun and fired several rounds. Ramirez approached a bank teller and demanded an undisclosed amount of money. The teller collected the money and handed it to Ramirez, who then fled the scene.

During the course of the investigation, detectives identified Ramirez as a potential suspect, and probable cause was developed to charge him with the two armed bank robberies. In the afternoon of December 3, detectives applied for and received an arrest warrant charging Ramirez with armed robbery, first-degree assault, use of a firearm in the commission of a felony and second-degree assault.

In the evening of December 3, detectives apprehended Ramirez in Prince’s George’s County. Detectives also executed a search and seizure warrant at Ramirez’s residence, where items of evidence were recovered.

Ramirez was placed under arrest and transported to the Central Processing Unit, where he is being held without bond. 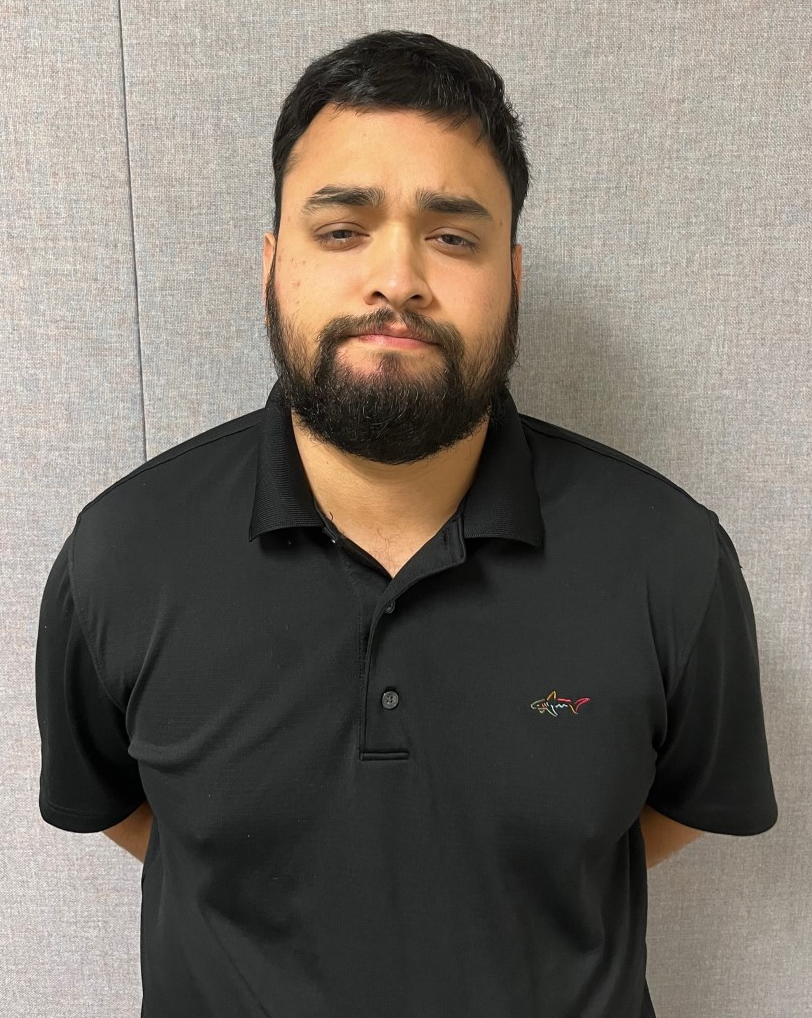