Isaac’s Poultry Market is coming to 12167 Darnestown Rd in Gaithersburg, the former site of the recently demolished Pizza Hut. The restaurant is being opened by Rob Gresham, a lifelong MoCo resident and the former Director of Operations at CAVA.

The restaurant will feature American roasted chicken, wings, sandwiches, and salads. They tell us that everything they sell will be made from scratch and that the menu will feature plenty of healthy options. Isaac’s will also feature frozen custards and a variety of baked goods and desserts.

Rob came up with the concept with his 13-year-old son while quarantining during the pandemic. The restaurant is named after Isaac Newton, who discovered the laws of gravity, optics, and invented calculus while he was in quarantine during the bubonic plague in 1665. 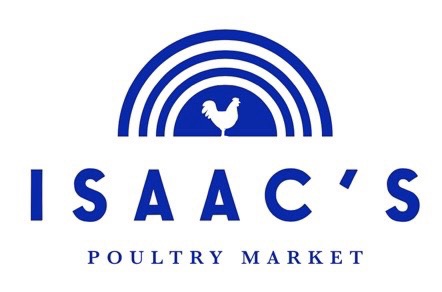 “He invented those things, we invented a chicken restaurant.”

The 2,300ft restaurant will also have a covered outdoor patio and is currently scheduled to open by the end of the summer.

Photo below of the recently demolished Pizza Hut. 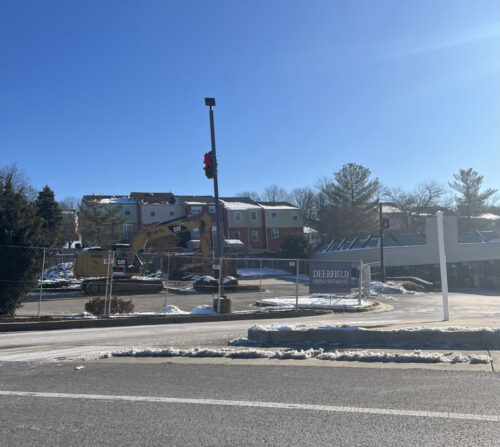