A Nike Unite store is coming to Downtown Silver Spring, taking over the location that was formerly home to DSW Designer Shoe Warehouse location at 910 Ellsworth Drive, according to a report by Source of the Spring. We spoke with an employee Nike Unite store in Fairfax, VA, which opened on May 26th, who told us that the Silver Spring location is expected to open later this year, but did not have a specific date.

An employee at the Nike Unite store told us that the pricing and products offered at a Unite store are similar to that of a Nike Factory store (often found at outlets), with a slightly different layout and a specific return section for items purchased on Nike.com. Nike describes the Nike Unite concept as:

“Existing to serve and celebrate the people in each local community, and each store is designed to be a reflection of their heart and spirit. Consumers are welcomed by an in-store community wall highlighting the store team and local partnerships, and design elements throughout the space also look to tell the story of the community. From local landmarks to hometown athletes, the design allows the local residents to feel represented in the space.

The products in each Nike Unite door are also reflective of what the community is interested in: locally curated, every-day essentials at the best price, matched with the newness of select seasonal offerings. Additionally, Nike Unite doors reflect Nike’s commitment to hiring people who live in the local community.“

Initially, in 2020, Nike Unite locations opened to the public in the following locations:

Stock photos of Nike Unite below, courtesy of www.Nike.Com 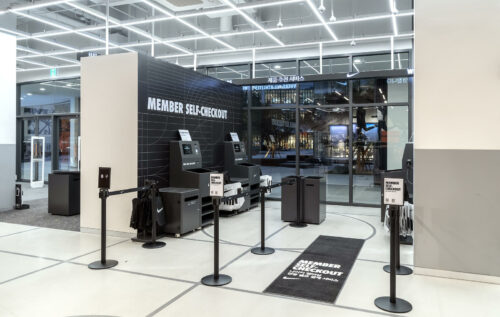 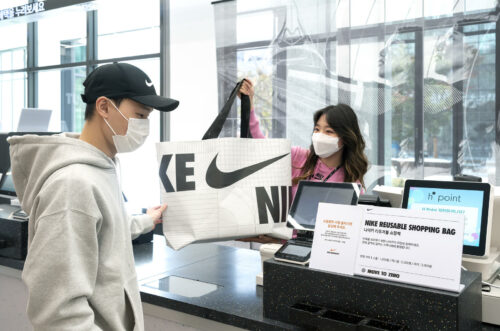 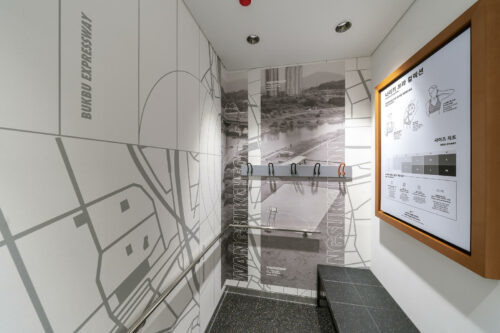 What You Need to Know About FIREWORKS in Montgomery County