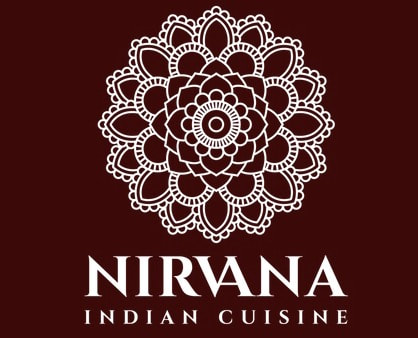 Nirvana Indian Cuisine (3474 Olney Laytonsville Rd.) has been “coming soon” for a while, but Bethesda Beat has reported that the restaurant will open on July 5th.

The owner, Kalistus Gomes, owned Bombay Gaylord in Silver Spring. As many of you remember, a fire damaged the restaurant over three years ago and also caused enough damage for Quarry House Tavern to close. Quarry House has since re-opened. 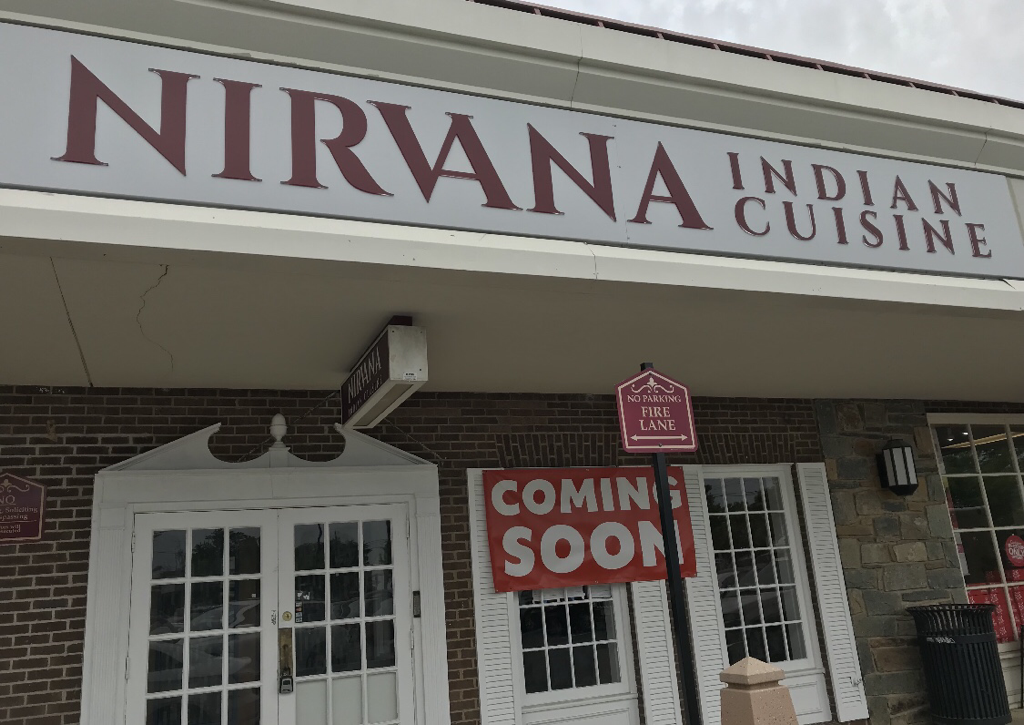