“While we still have work to do to get the full funding now promised for our high school’s reconstruction and the expanded gymnasium. The money that was promised for transfer from other projects to PHS – $13 million – is included in the County Executive’s proposed FY23 CIP plan.

The Board of Education has promised to submit an amendment to the Council to add $30 million to the budget for the project bringing the total budget to well over $100 million. We have to get the Montgomery County Council to approve it but we are well prepared to push forward on that front.”

County Councilmember Andrew Friedson recently wrote in his newsletter, “I am thrilled to report that the long-anticipated Poolesville High School Major Capital Project is on track. MCPS recommends, and the Council’s Education and Culture Committee concurs, that the project be considered for Built To Learn funding with $67,724,000 from the CE’s recommended placeholder dollars reallocated to Phase II of the Poolesville HS project.”

Below you will see renderings of some of the proposed Poolesville High School updates from a 2021 Board of Education meeting: 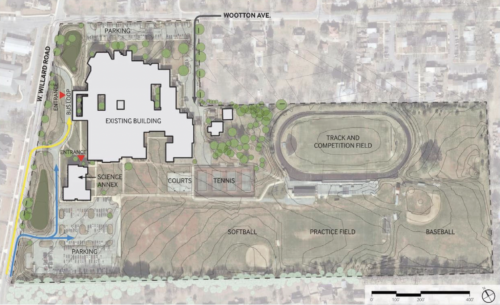 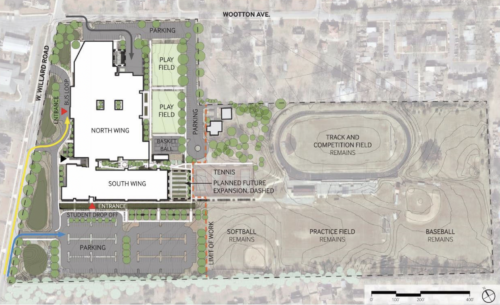 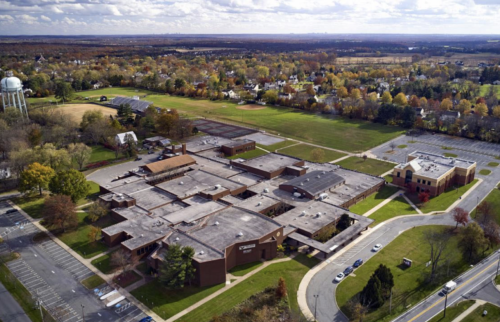 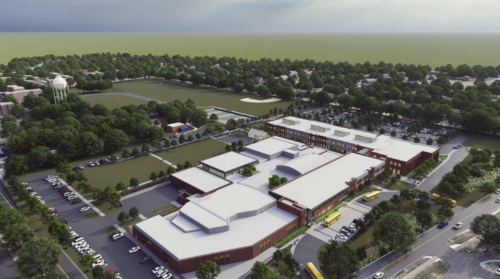 Montgomery Parks: Five Activities to Bring Out The Artist in Everyone

MCPS Releases Statement on the Passing of Former...