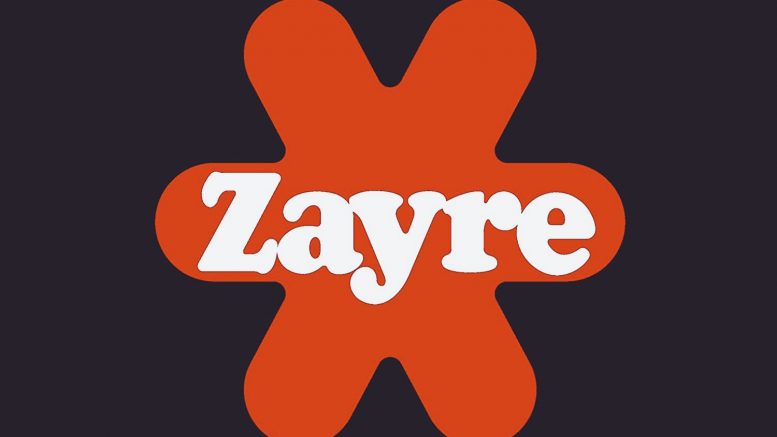 '
Zayre was a discount store that operated on the east coast from 1956 until 1990. In 1988, parent company Zayre Corp. sold stores to Ames and merged with the TJX Companies, which is the parent company of TJ Maxx.
In MoCo, Towers Mart discount store opened two locations at 12211 Veirs Mill Rd and 10121 New Hanmpshire Ave (Hillandale) back in 1961.
Just two years later, in 1963, both store sites were leased by Zayre and we’re told they even reused the E and R from the sign to make the first Zayre sign.
The Zayre at Veirs Mill Road is now the home of Unique thrift store and the Zayre on  New Hampshire Ave in Hillandale is now home to Value Village.
Ames took over the Zayre chain of stores in the late 80s, but filed for bankruptcy in 1990. They emerged from bankruptcy in 1992 before filing for bankruptcy a final time in 2001 and announced the closure of all stores in 2002.

National Museum of Health and Medicine (Silver Spring) has Reopened