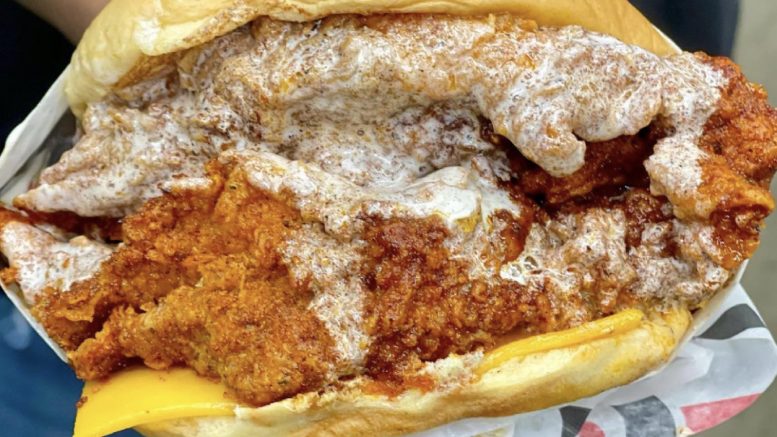 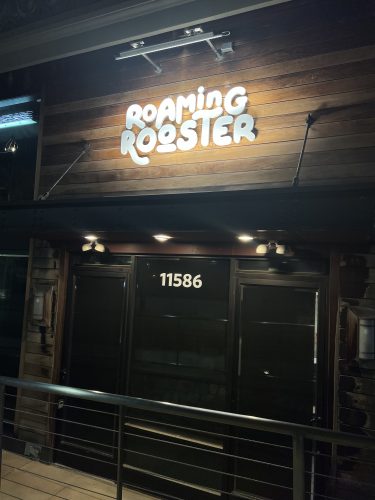 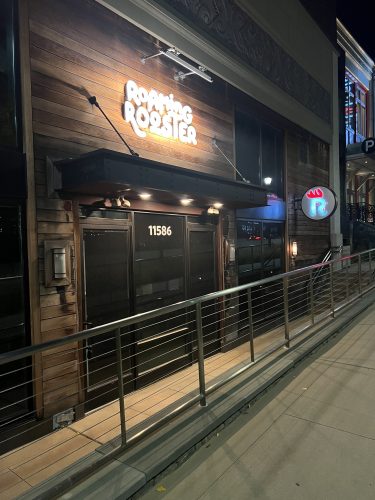 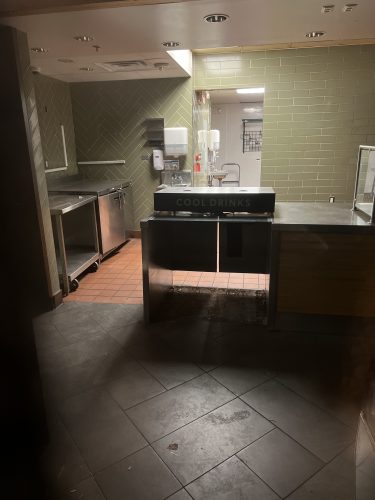 Over the summer, Federal Realty announced that the popular Roaming Rooster will open in Fall 2021 at North Bethesda’s Pike & Rose.

The 1,843-square-foot restaurant will feature its famous buttermilk fried chicken sandwiches, sides, salads and an all week breakfast menu.

Now, signage is up at one of the most anticipated MoCo restaurant openings in the coming year.

Though we haven’t been provided with any updates since the Fall 2021 opening timeframe we were provided in the summer, the restaurant is making progress.

“As a supporter of the DMV’s local businesses, Federal is eager to bring this popular regional favorite to its first location in Maryland and Montgomery County,”said Emily Gagliardi, Director of Leasing at Federal.”Roaming Rooster will be a welcome addition to the dining destinations in thevibrant Pike & Rose neighborhood.”

A minority- and family-owned business founded in 2015, Roaming Rooster began as a food truck that traveled across the Washington, D.C. metro region. Its popularity grew and today there are three food trucks and multiple storefronts.This will be the first Roaming Rooster in Maryland and Montgomery County and its sixth fast-casual restaurant in the region. Locations in Washington, D.C. can be found in the Woodridge, U-Street and the recently opened Tenleytown neighborhoods. Two more locations opening soon are in the Western Market Food Hall and the Skyland Town Center.

The restaurant offers a variety of buttermilk fried chicken sandwiches varying in heat depending on the diner’s preferences – mild, medium or hot. In addition to itsfree-range, grain-fed, antibiotic-free and Halal chicken, Roaming Rooster offers an all week breakfast menu, salads and sides including wings, chicken tenders and hand-cut fries.

“We chose Pike & Rose in Montgomery County because we want to be part of a neighborhood that features premier retailers, restaurants and services,” said  Michael Habtemariam, Co-Owner of Roaming Rooster. 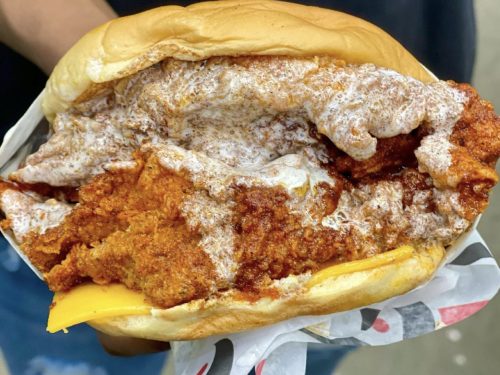 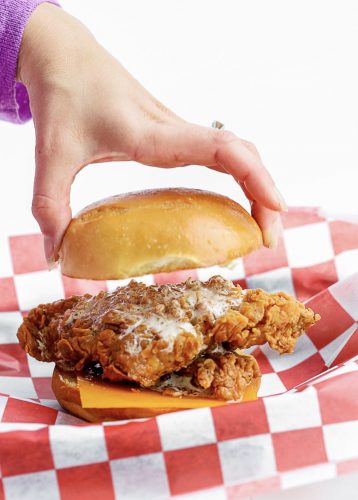 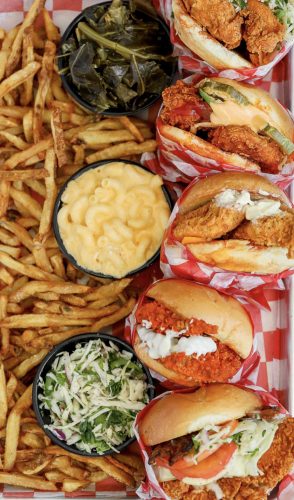 New Sushi Restaurant is Coming to the Layhill Shopping Center